Mankind has been around for a long time and it has built some of the most amazing things to reach the point that it is now. This means that there is a lot of stuff with an ancient history that has become quite valuable and rare today. You have to pay attention to the history of mankind to appreciate the true beauty of the things that are available to us today. To help you in that course, we have collected a list of some of the oldest stuff that will put today’s things in perspective. 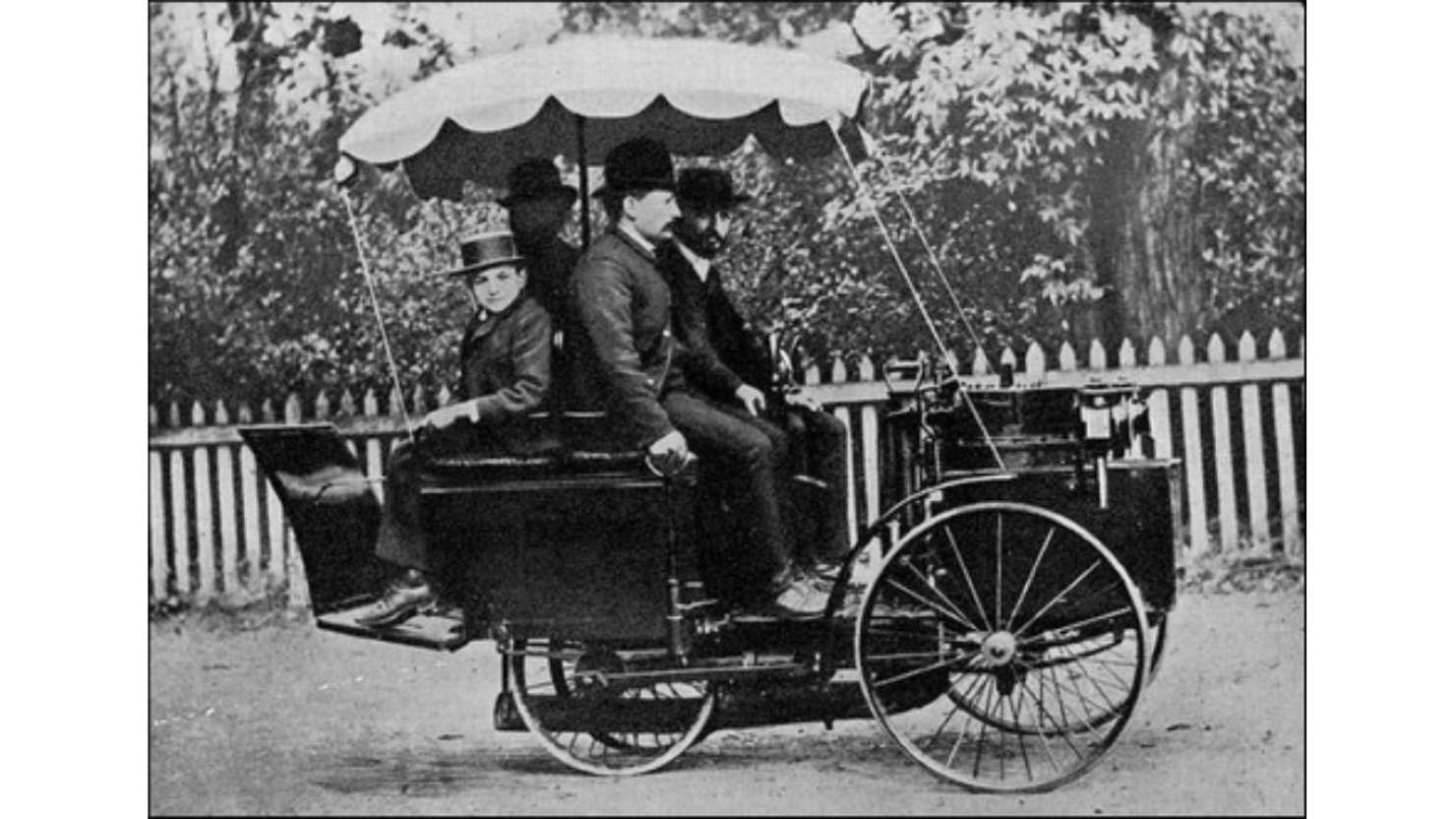 More than half the people in the world own some sort of automobile. Technology has evolved so much that we can attain high speeds within a matter of seconds. However, we must remember our history too. The oldest automobile can be traced to the De Dion-Bouton et Trepardoux Dos-a-Dos Steam Runabout, aka the La Marquise, which was sold at an auction for $4.6 million in 2011. 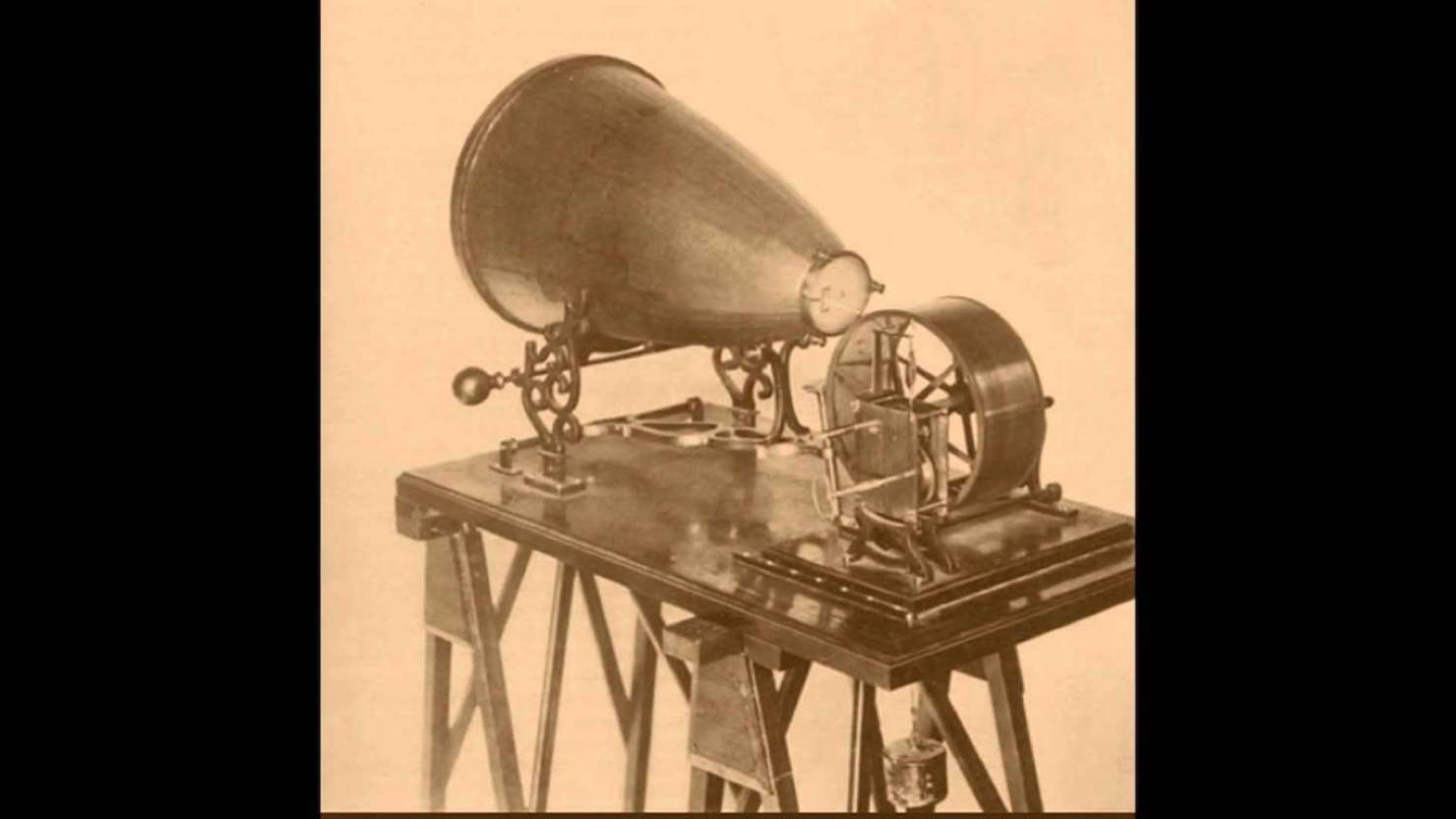 Contrary to popular belief that Thomas Edison invented sound recorded sound, it has been found that French inventor Édouard-Léon Scott was the first person to record sound several years earlier. The patent was recorded in 1857 and the first record was Scott himself singing a part of the French folk song “Au Clair de la Lune” into his machine in 1860. 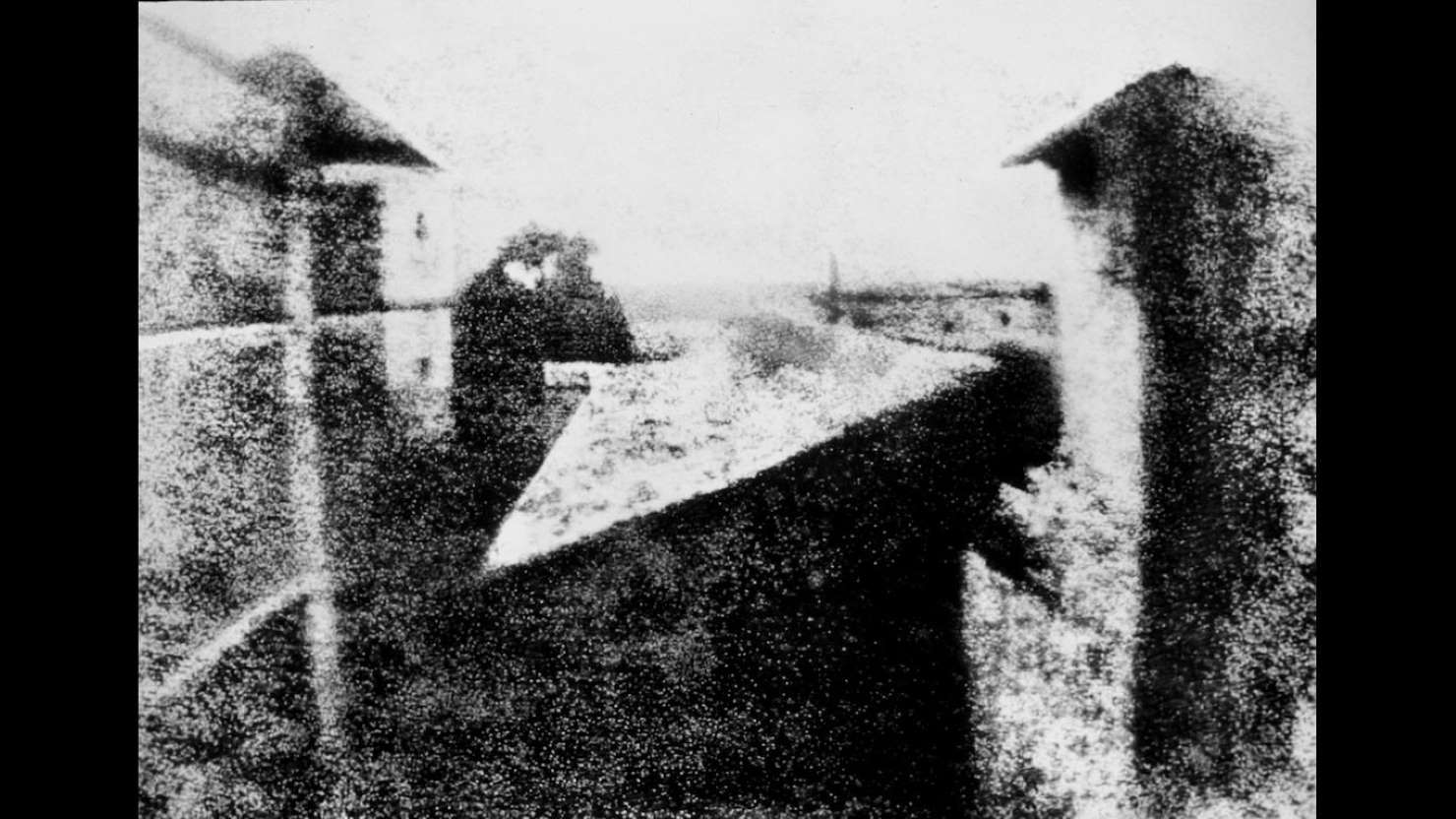 The exact date on which this picture was taken is not known but it has been approximated to somewhere between 1826 and 1827. The picture is named Joseph Nicéphore Niépce’s “View from the Window at Le Gras” and it was one of the most advanced techniques at that time. Today, we can capture stunning high-quality images with our smartphones. 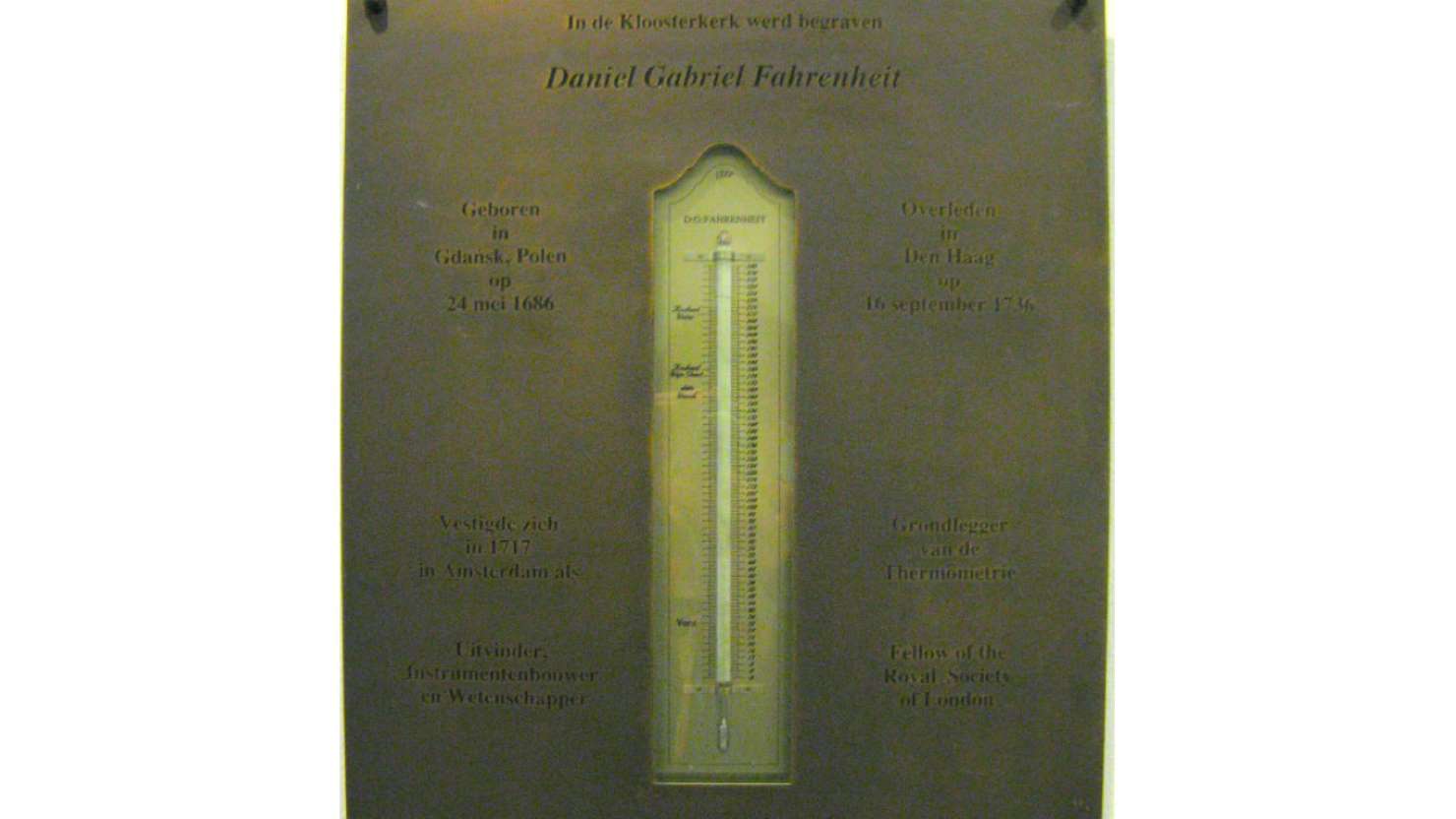 The first thermometer was invented by Fahrenheit in 1714 but the one that has survived the test of time is believed to be from 1718. This was sold at an astounding price of Â£67,000 in an auction in 2012. This was the first device that used mercury to measure the temperature of the body. 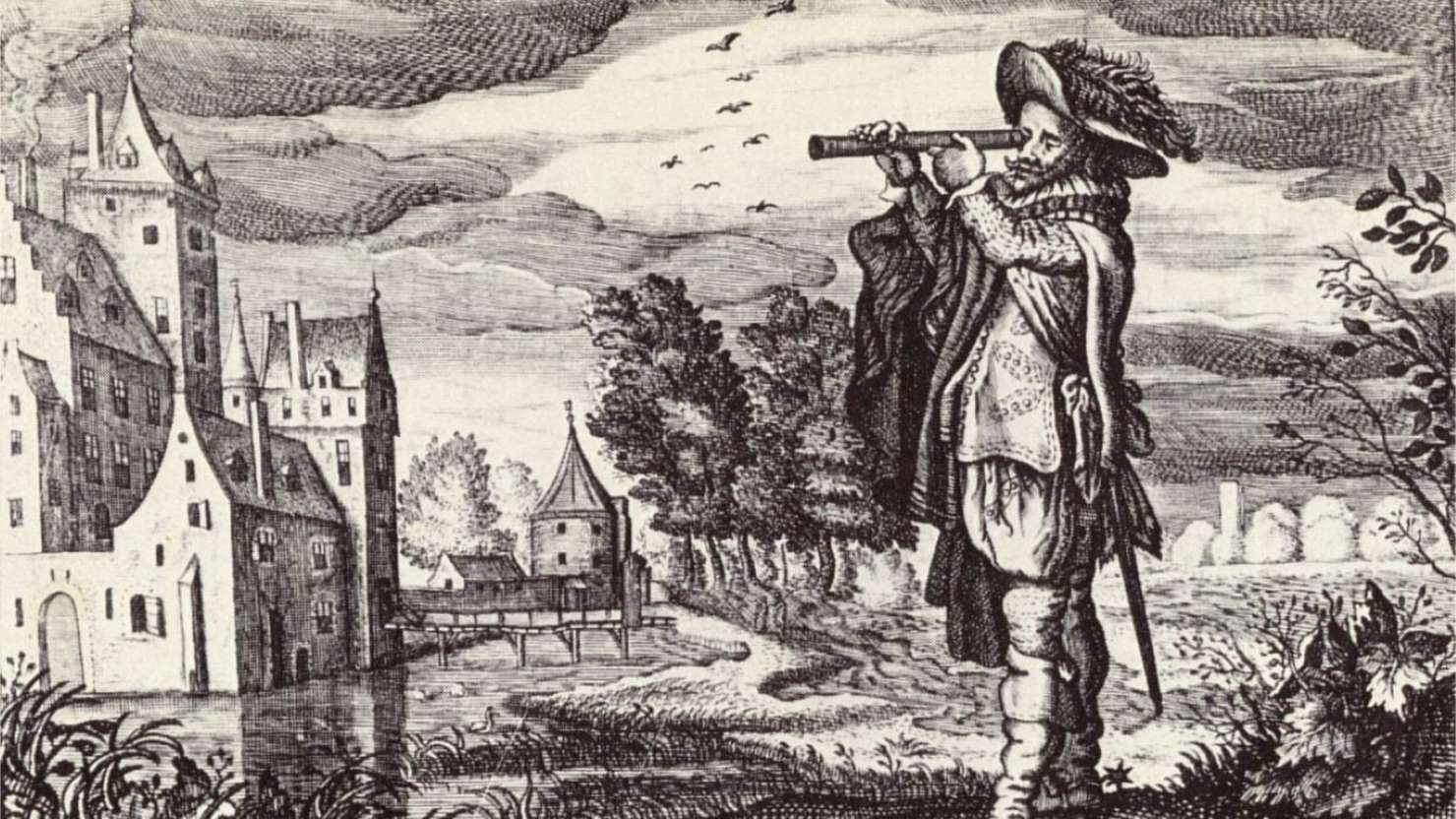 The oldest working telescope can be traced back to the 17th century and it was found in the Netherlands in 2014. The device was found when workers were digging around for the building of a railway tunnel in Delft. This is the oldest Dutch Golden Age Telescope known to exist. 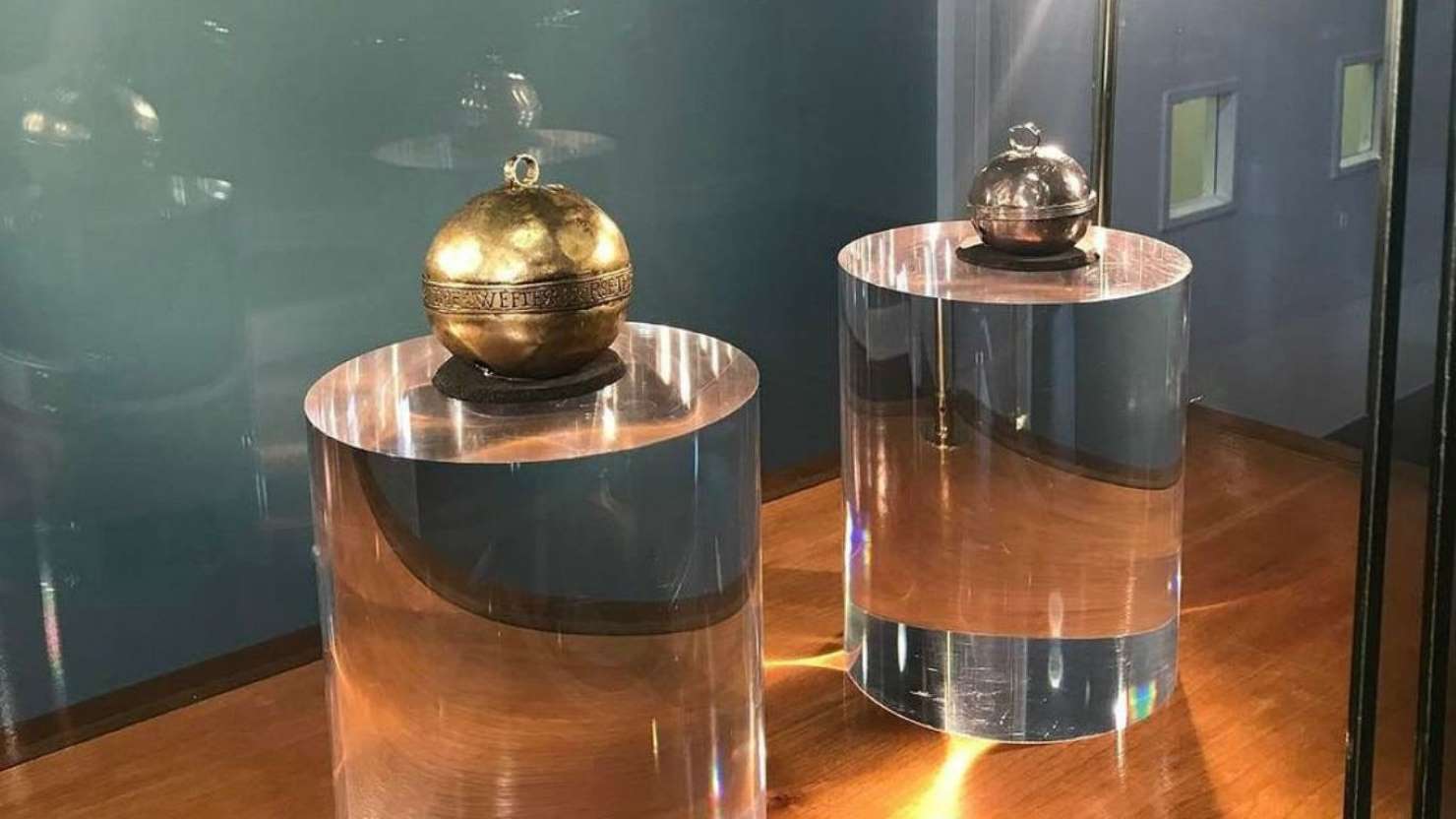 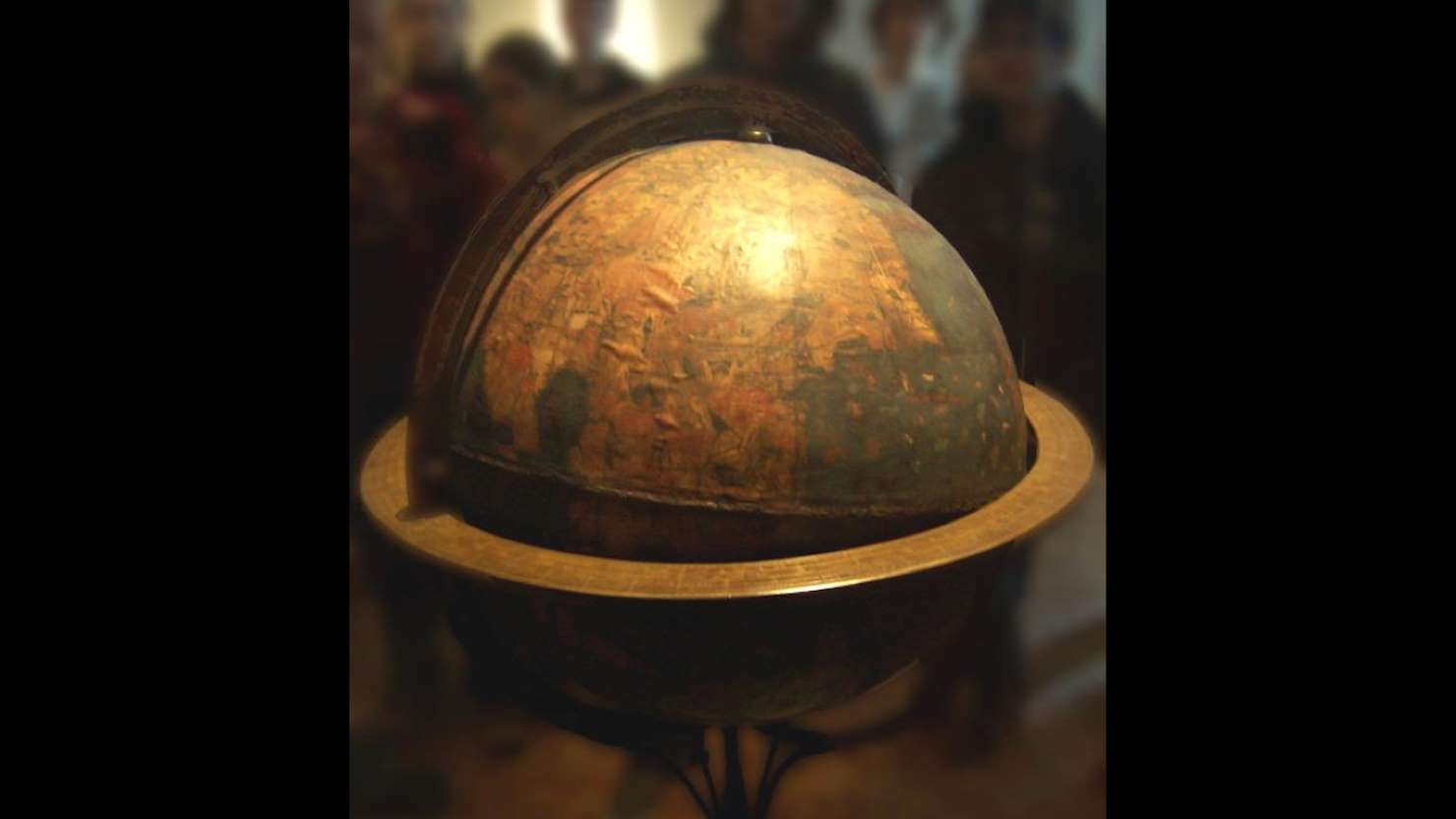 This is the Erdapfel, which is the oldest 3D structure of the Earth to survive. It also goes by the name Behaim Globe after its creator Martin Behaim. It was quite the creation at its time but it was soon found to be inaccurate. Soon after Martin was done building this globe, Christopher Columbus came back with the discovery of the Americas. 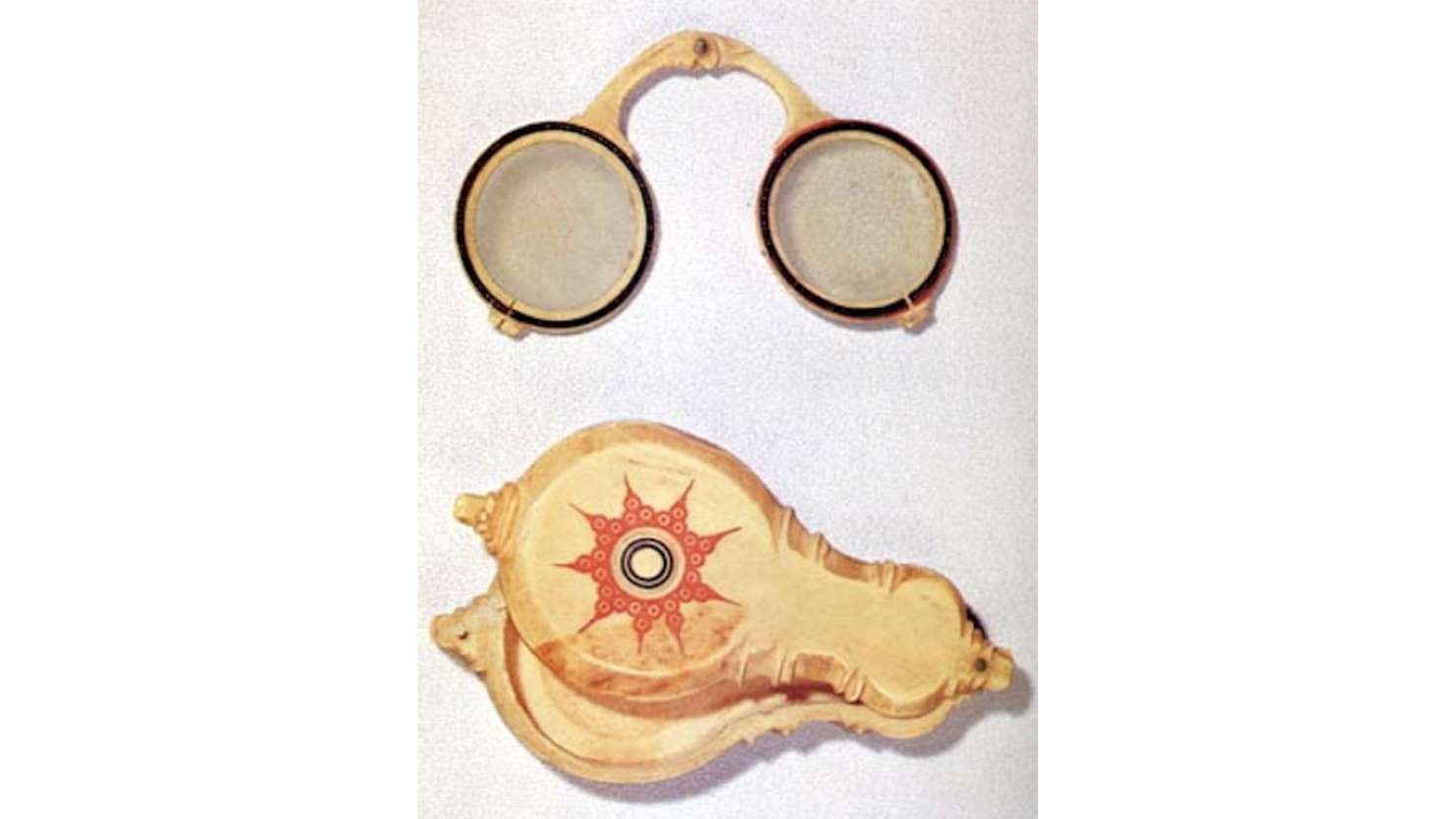 These glasses belonged to Shogun Yoshimasa Ashikaga of Japan and they date back to the early 15th century. Both the glasses in the set are made from white ivory which was crafted by hand. It is believed that the eyeglasses were first created in Italy in the 13th century. 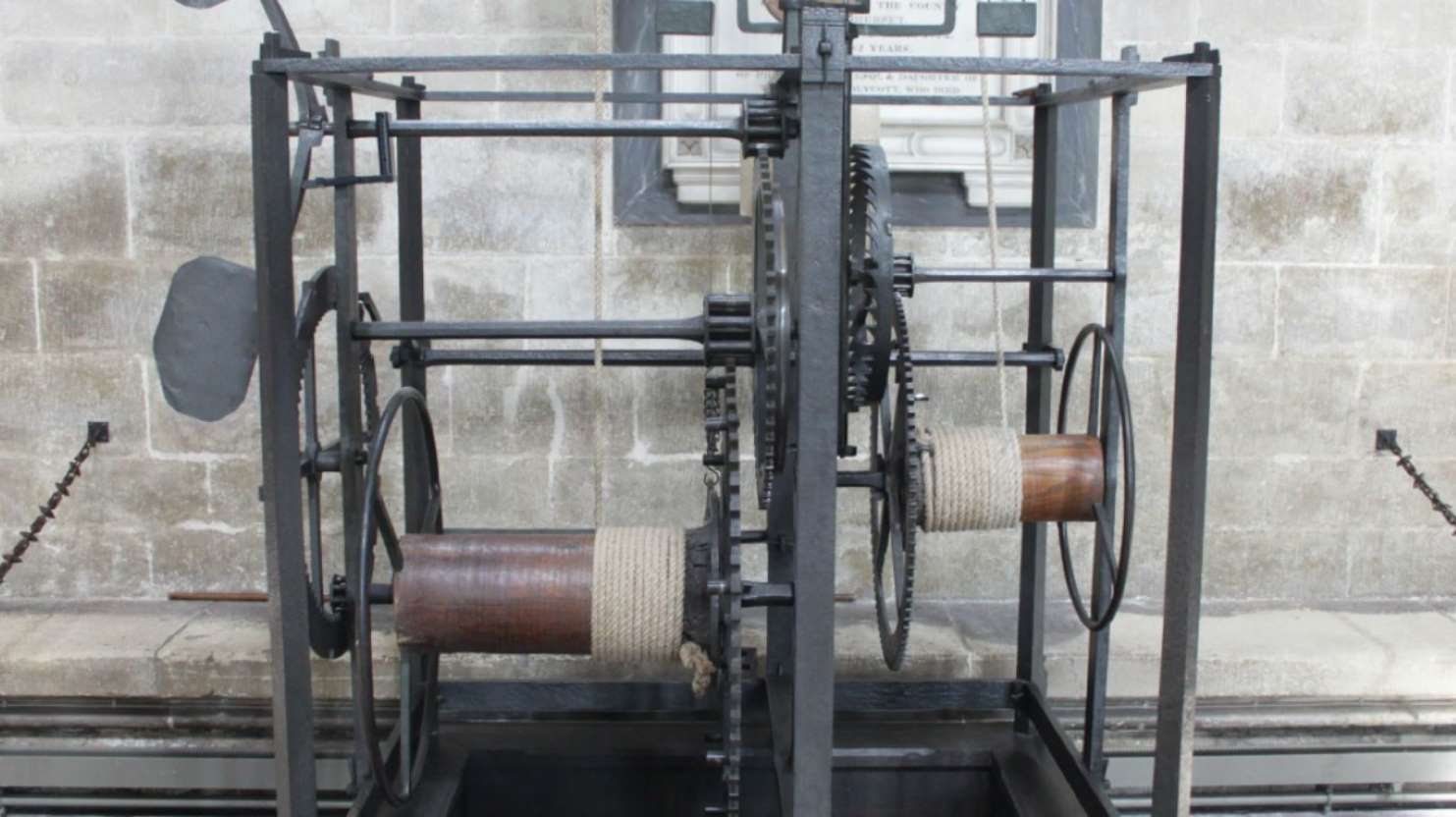 Back when life was carefree, people did not need to know the time of the day. The only time that they cared about was when they needed to go to the church. It is believed that this was the reason why this clock was discovered in the Salisbury Cathedral in Wiltshire, England and it is believed to date back to the late 14th century. 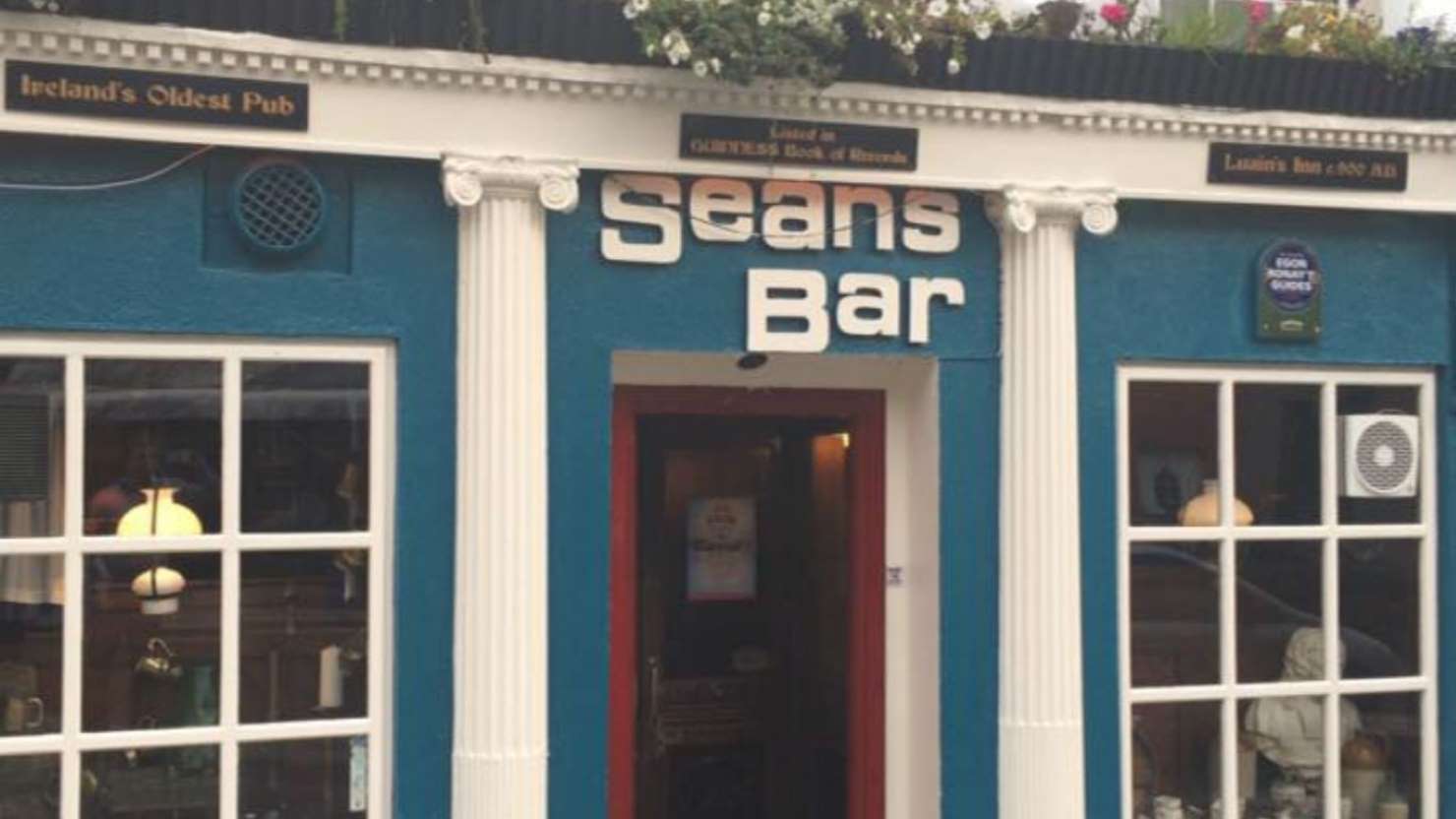 Sean’s Bar in Athlone, Ireland is the oldest bar still in existence. It was established back in the 10th century and it is still serving drinks to its patrons today. There is live music and it is located just two hours away from Dublin. 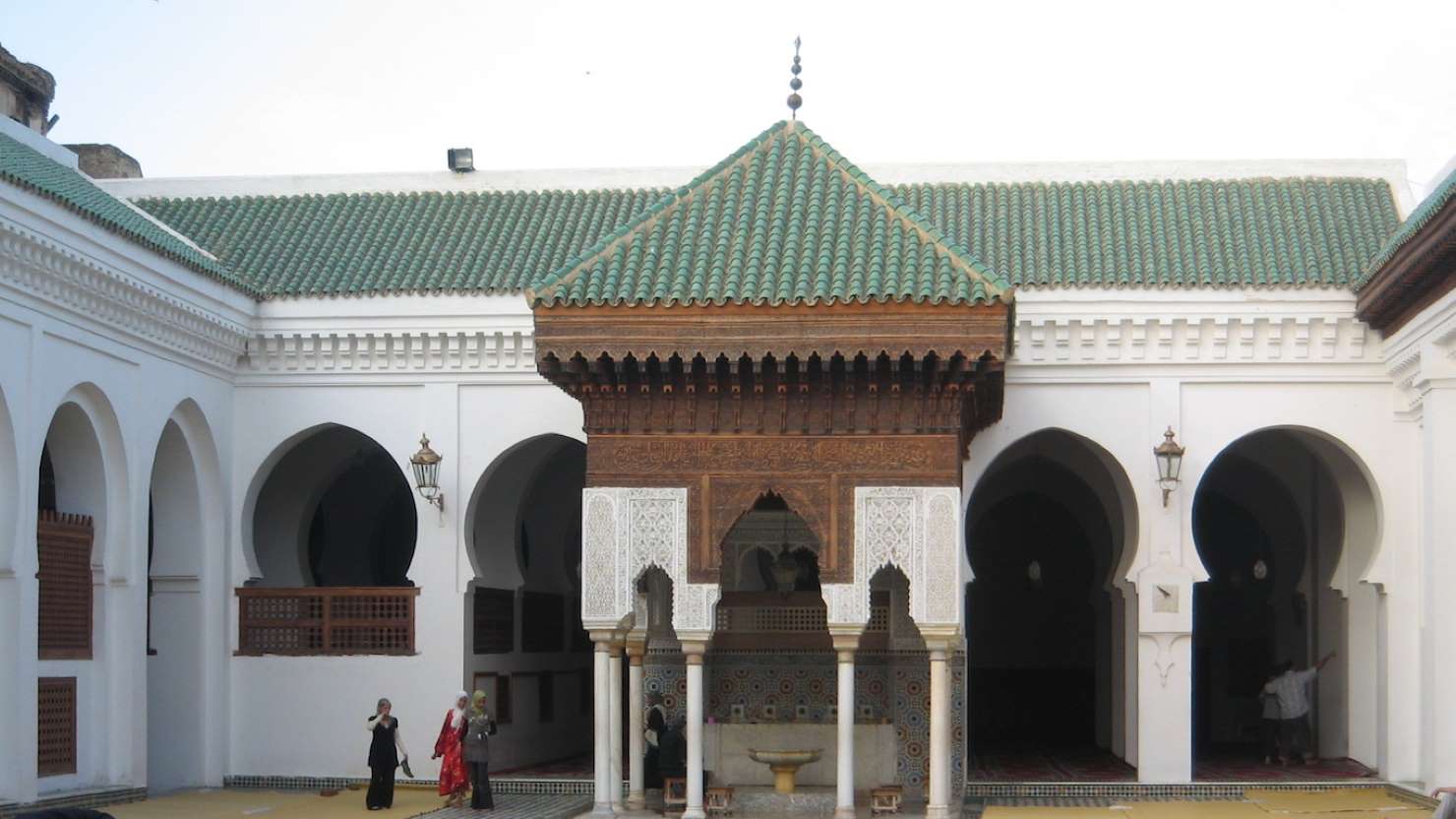 The University of Al Qaraouyine originally opened up as a mosque in 859. It was founded by Fatima Al-Fihri, daughter of a wealthy merchant. Her inheritance was used to found this institution and Muslim scholars gathered here to preach and impart knowledge. 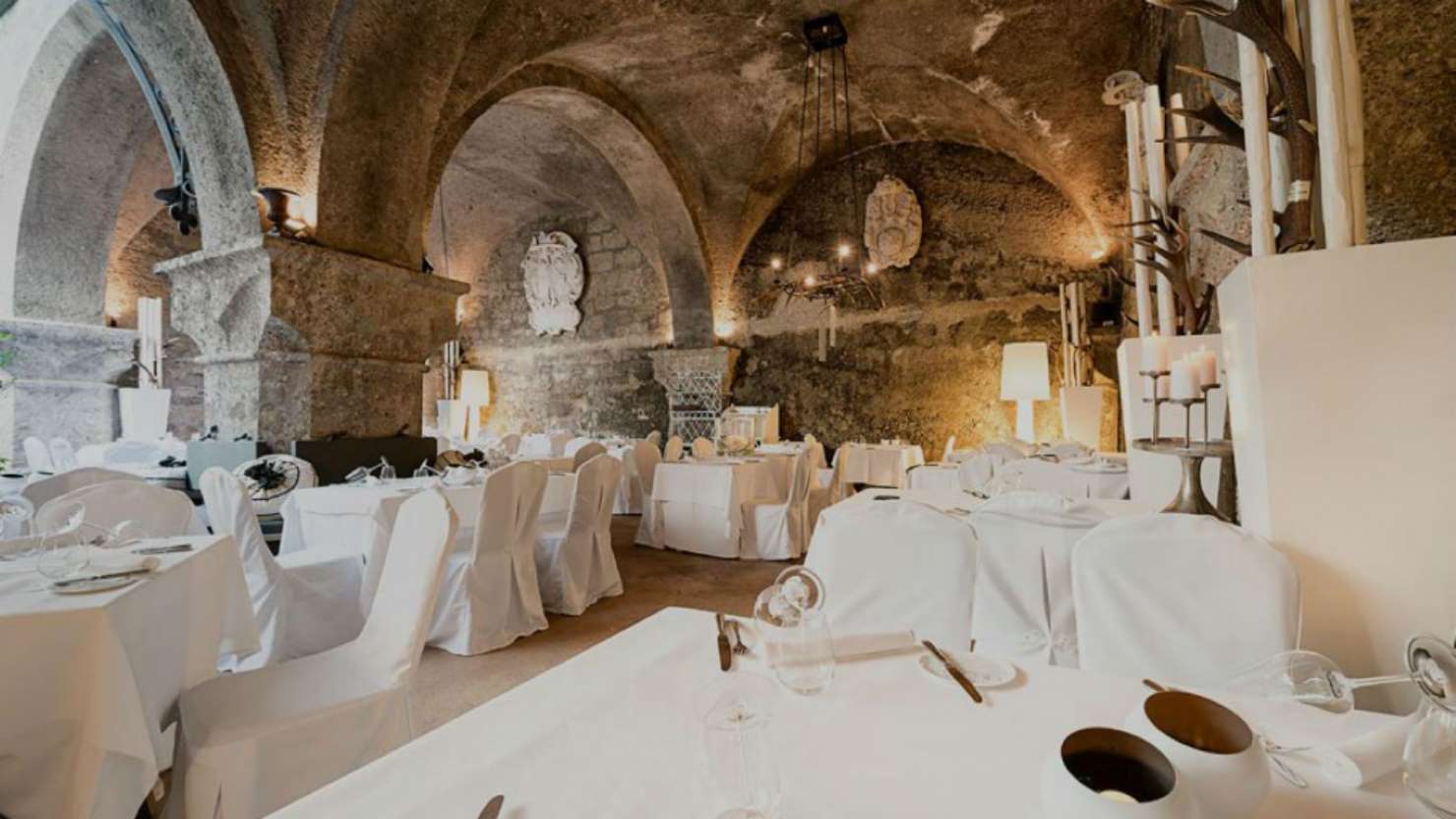 Stiftskeller in St. Peter’s Abbey is more than 1,000 years old and it is the world’s oldest restaurant that is still in operation. It has had many royal and notable patrons over the years and since it is located in the same town that Mozart was born, the restaurant still holds Mozart nights. 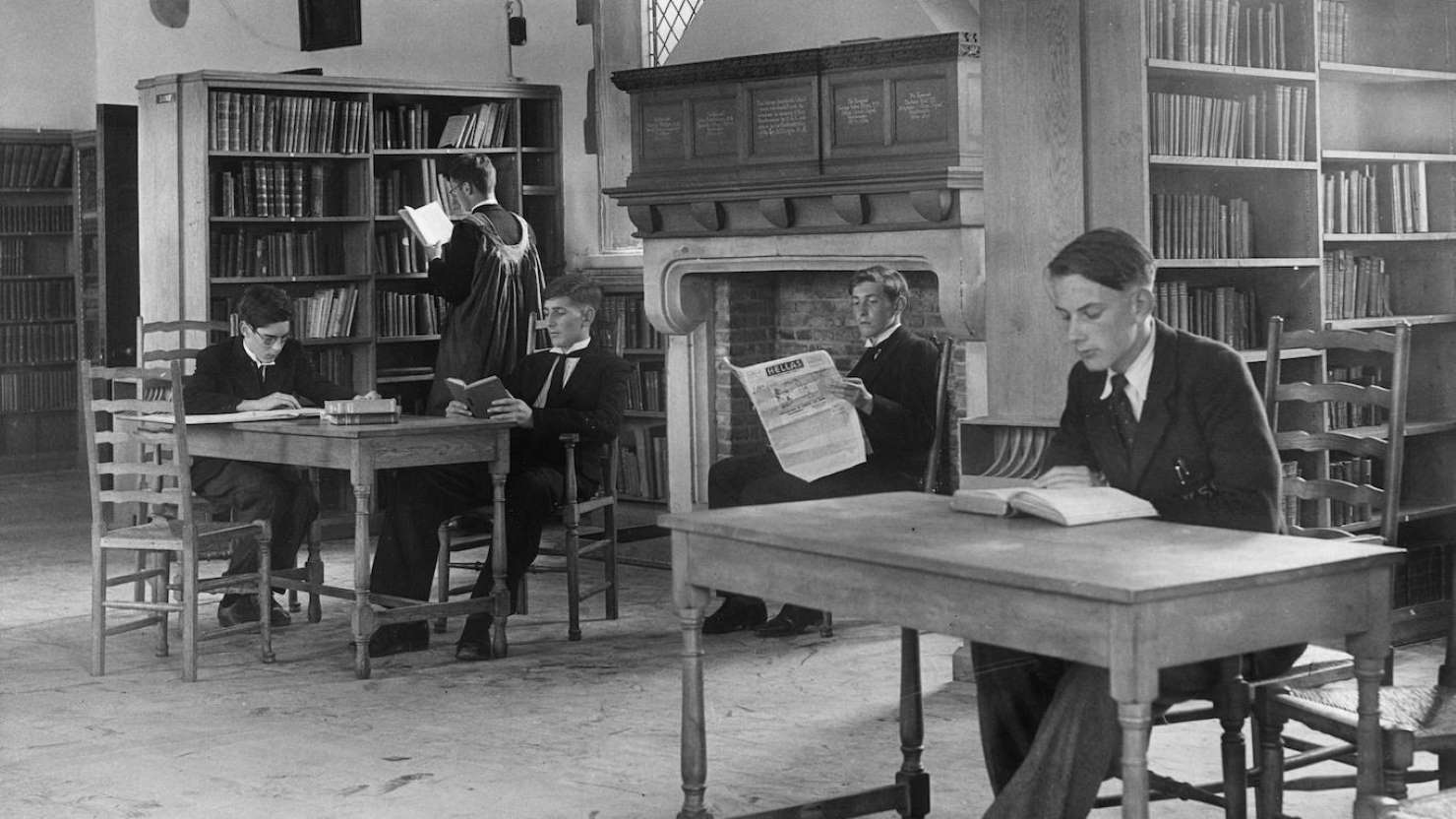 The King’s School in Canterbury, England is the oldest school in the world, having established in 587 AD. It is believed that the school was established by St. Augustine when he came to England. 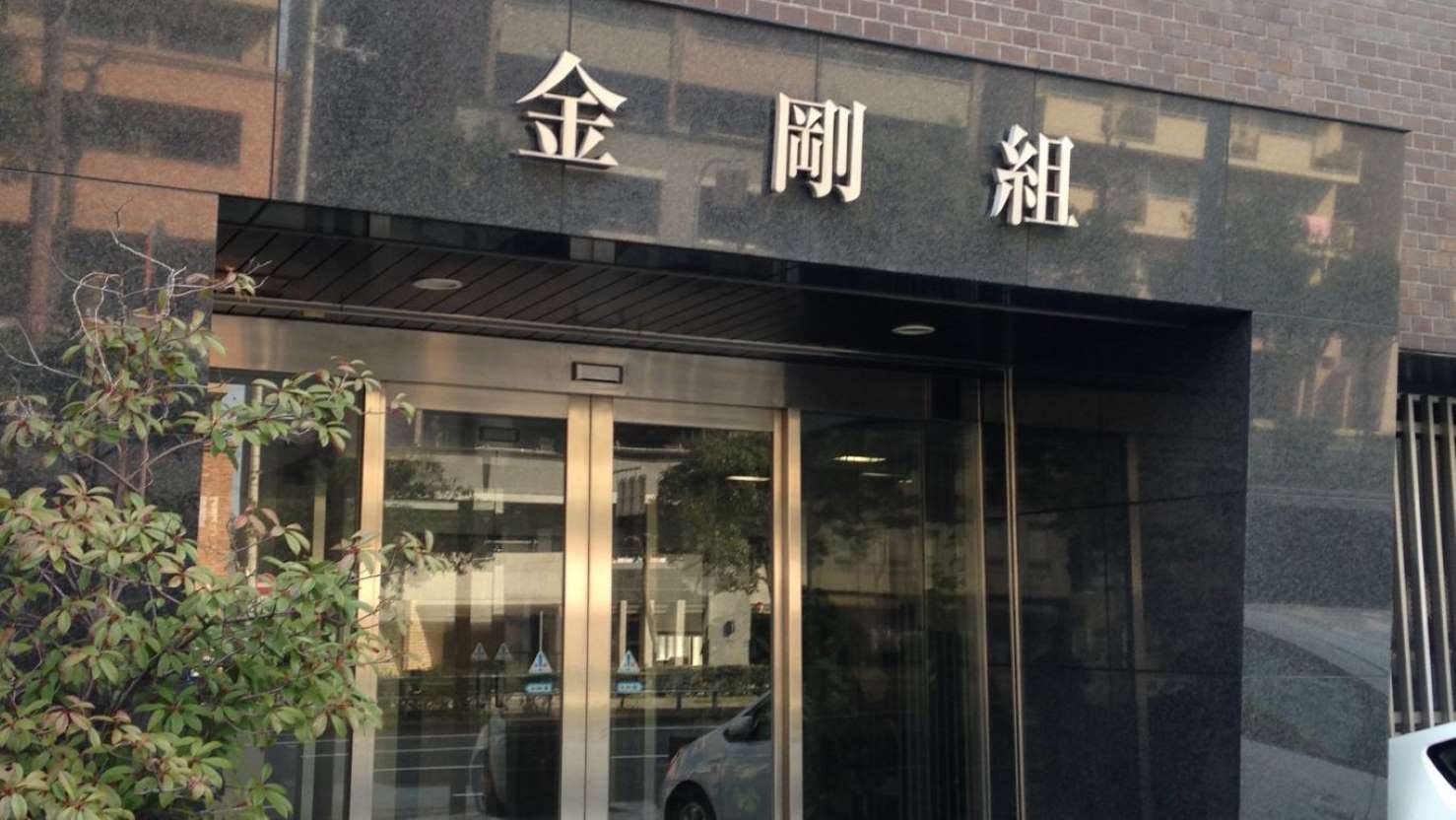 The oldest company in the world is Kongo Gumi in Japan, which has been operating its business since 578 AD. The company is into construction and in 2006, it became the subsidiary of the Japanese company Takamatsu. 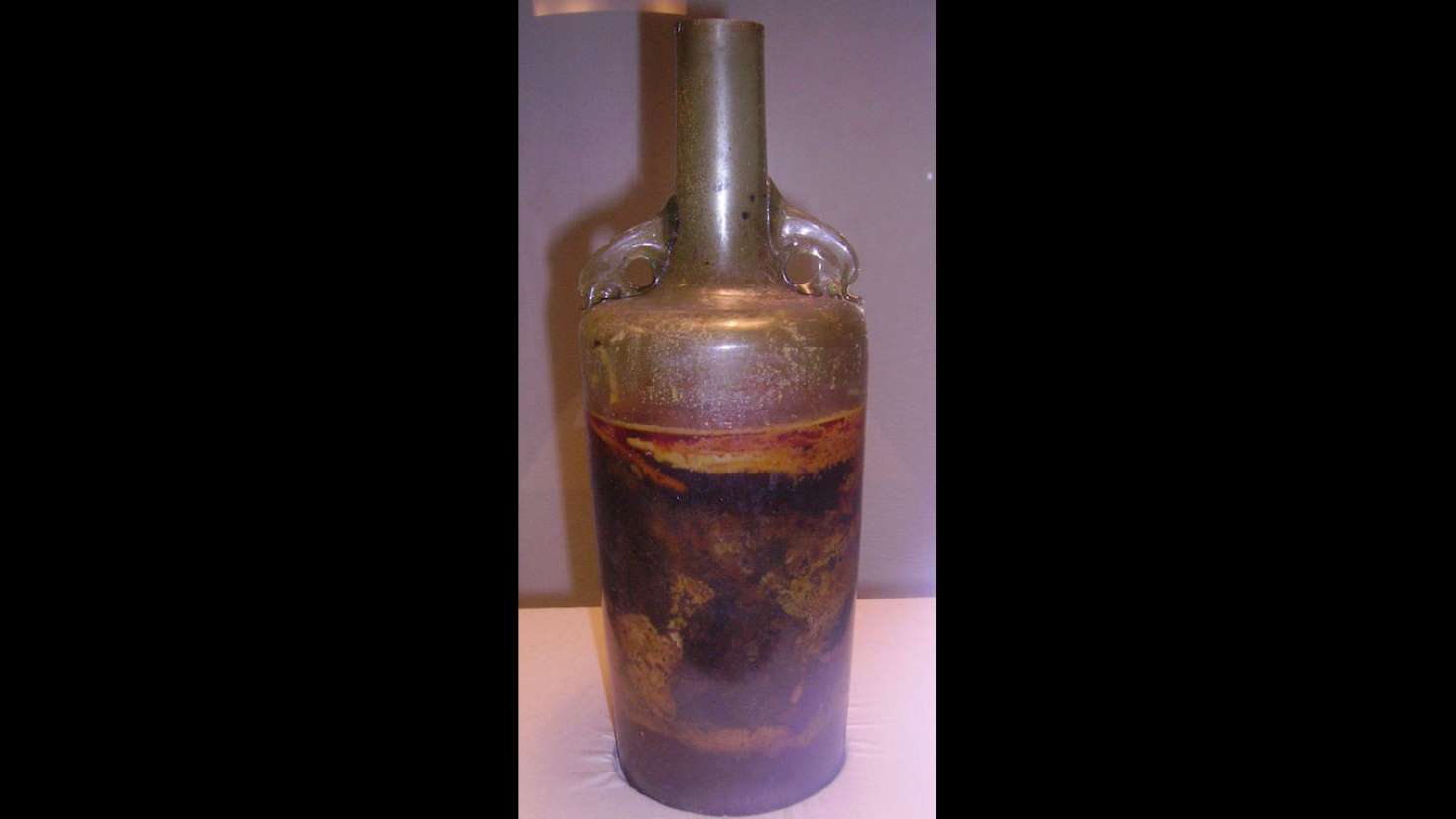 Wine has been around since what feels like forever but no bottle has managed to survive the test of time except for the Speyer Bottle in Germany. This wine bottle in question was buried in the tomb of a Roman noble around 325-330 AD. Experts believe that the wine is drinkable although they are not sure whether it would be able to stand the shock of air after all these years. 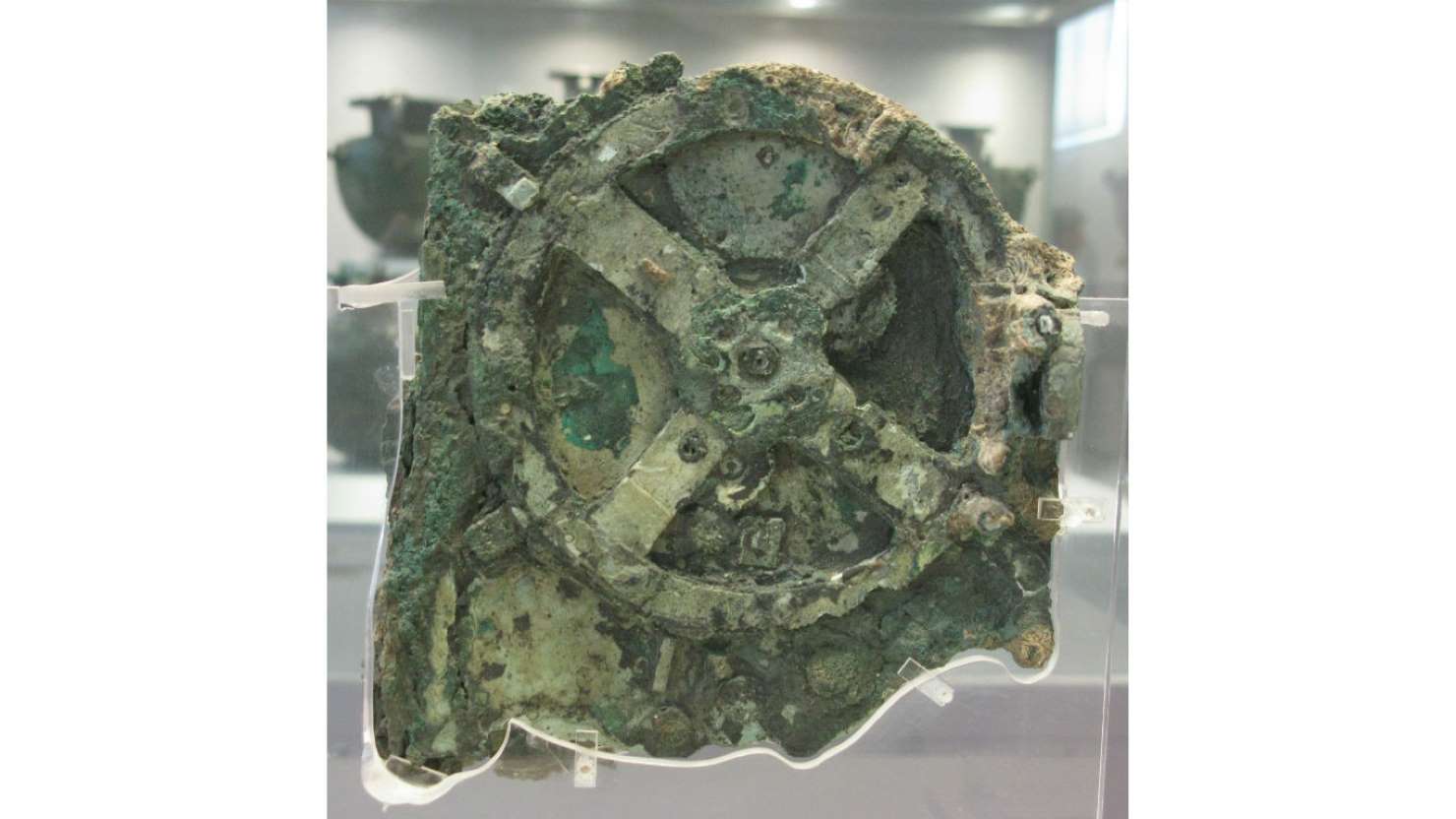 People might believe that the oldest computer would be something from the last few centuries. However, this is not true since the oldest computer known to mankind is the Antikythera Mechanism and it dates back to around 205 BC. This machine can predict planetary movements and eclipses. 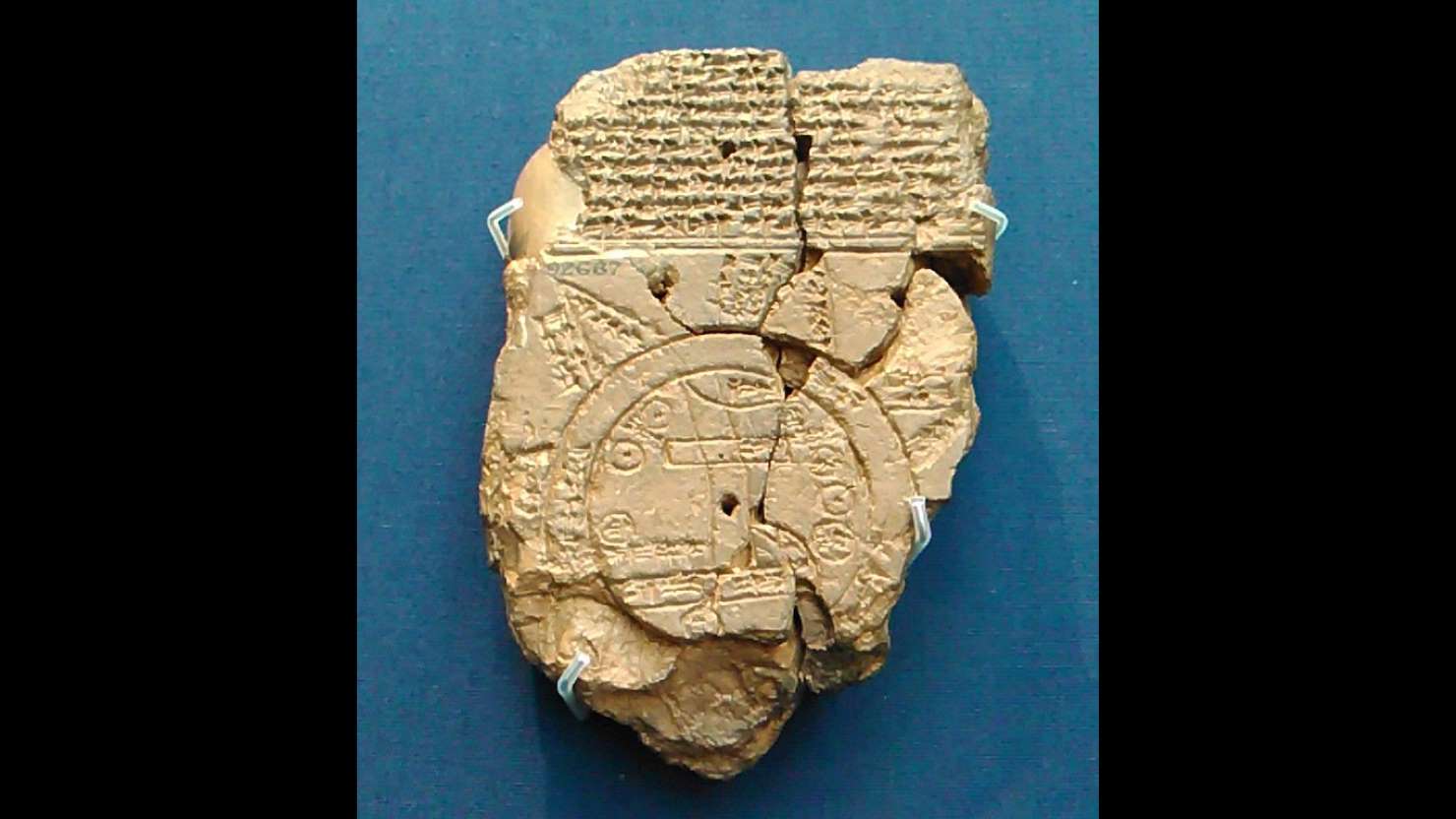 This is the Babylonian Map of the World and it is a Mesopotamian map that is inscribed in stone. It dates back to 500-700 BC and has accounts of heroes and mythical beasts in its inscriptions. 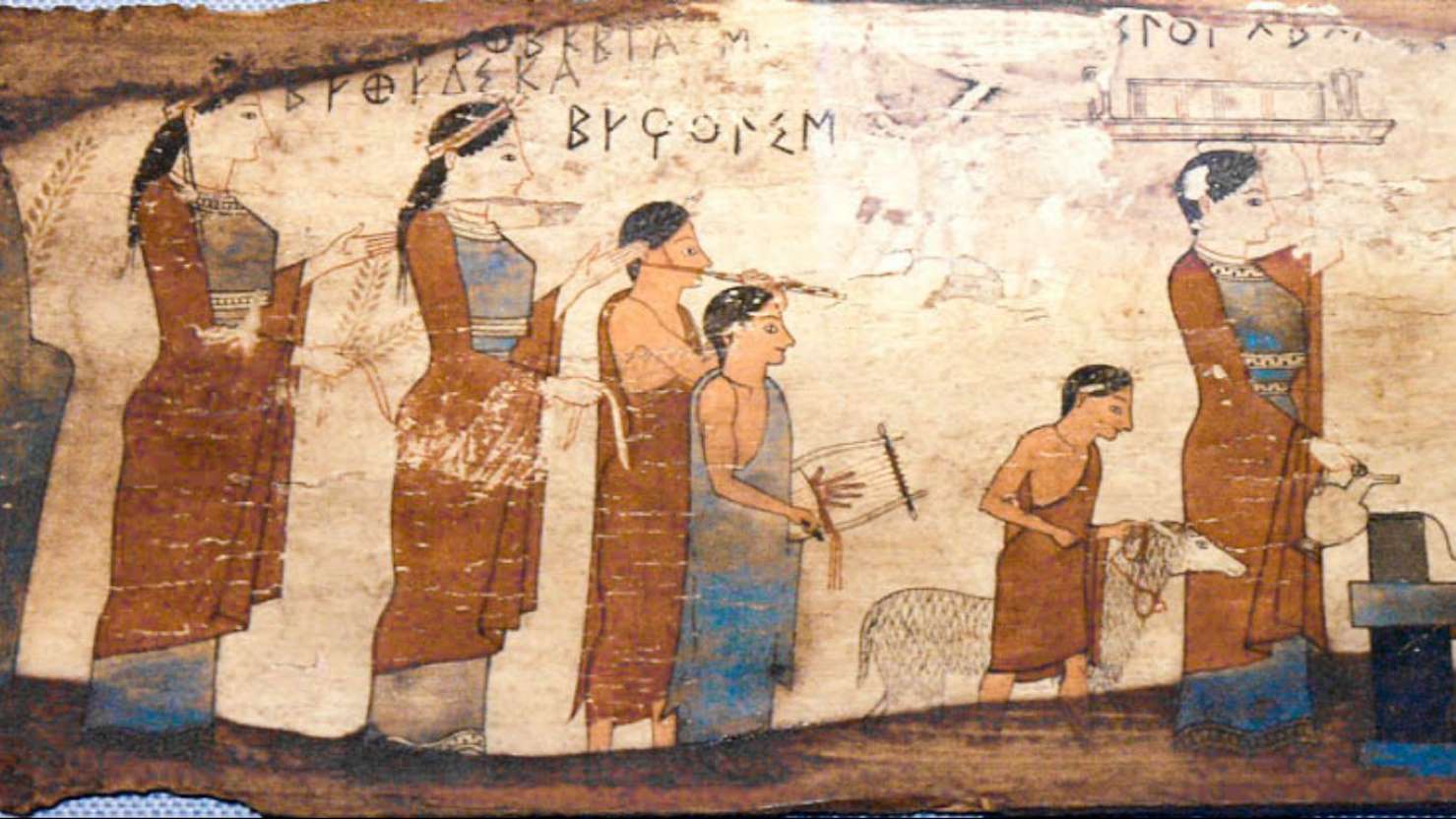 The Pista Panels in Greece are the oldest human paintings that are not on the walls of caves. They were found near the Corinthia region and they date back to 540 BC. 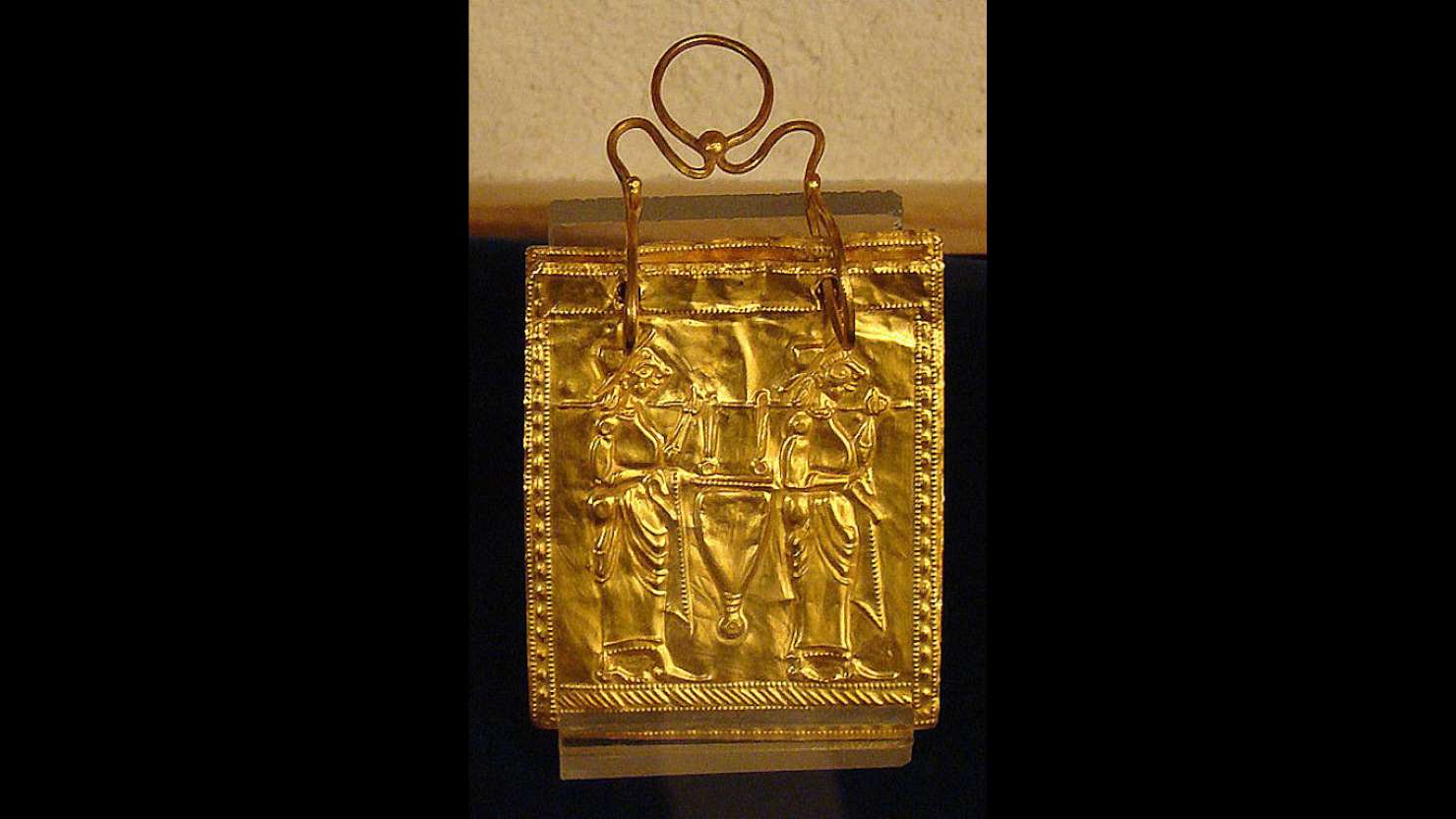 The Etruscan Gold Book is the oldest multi-page book. It is made out of six sheets of 24-carat gold and it is bound with rings. The plates are inscribed in Etruscan characters and show a horse, horseman, a mermaid, and soldiers. The book was discovered in 1943 in a tomb while workers were digging a canal near the Struma River in Bulgaria and it lies in the National History Museum, Sofia, Bulgaria today. 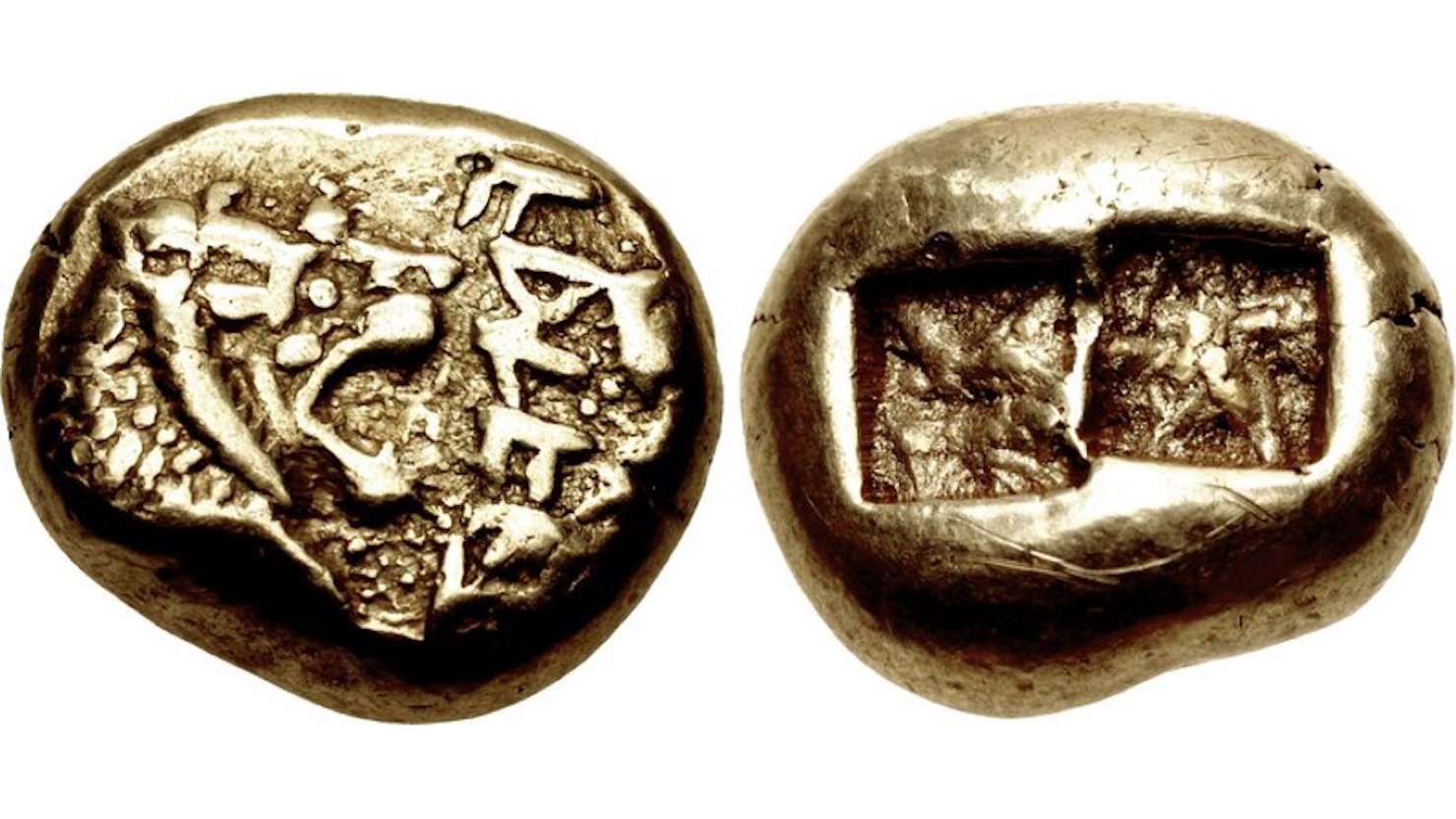 The ancient kingdom of Lydia (now Turkey) is believed to be the first kingdom to use coins as currency. This was over 2500 years ago and the coins, known as staters, were made out of a naturally occurring alloy of gold and silver which is known as electrum. This helped the coins stand the test of time. 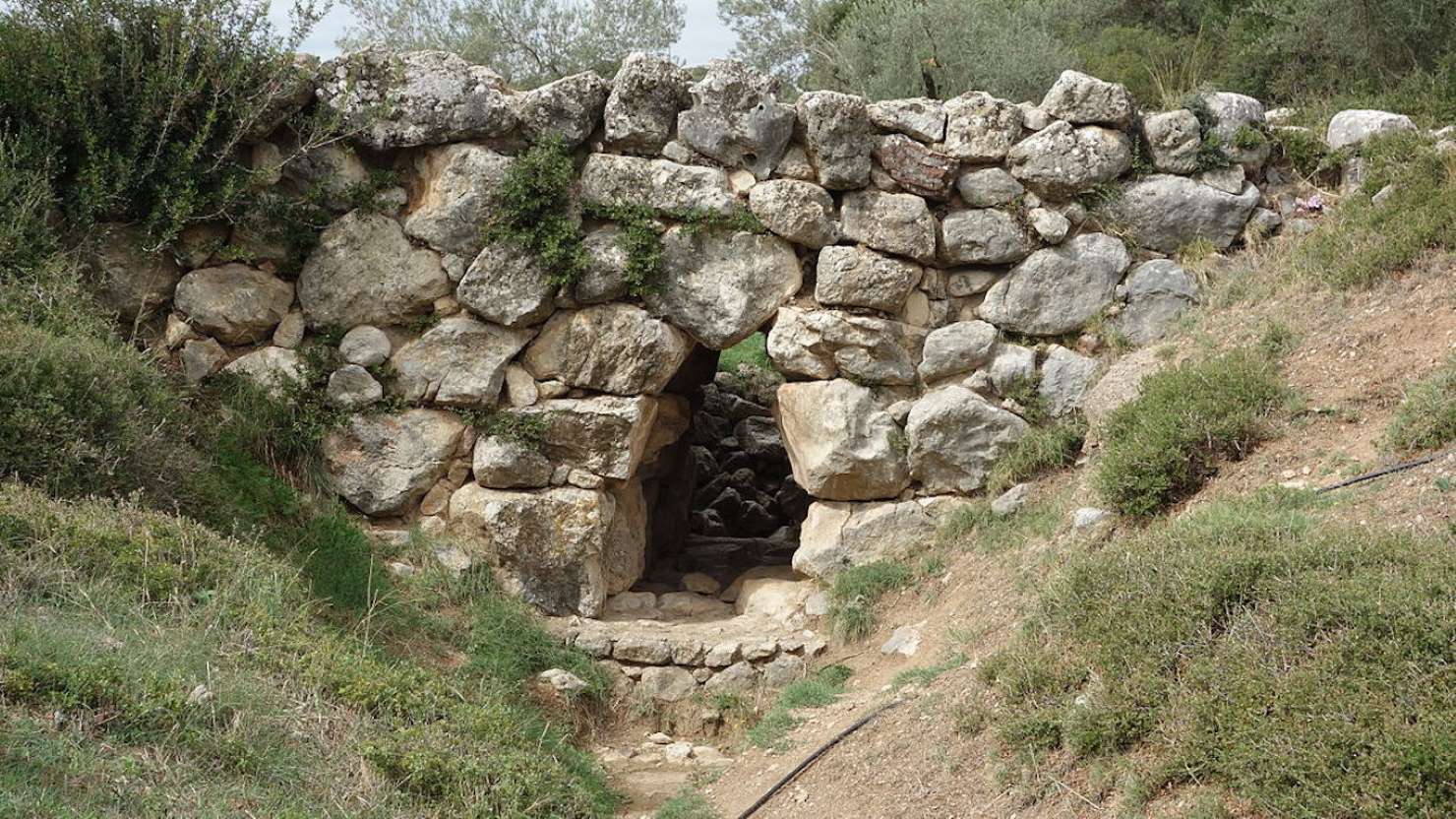 Built over 3,000 years ago, the Mycenaean Bridge at Kazarma is still used by the Greeks today. No adhesive was used to build the bridge and yet it stands even today. It also has curbs by the side and it is presumed that this helped to keep the speeding chariots on the bridge and not falling down. 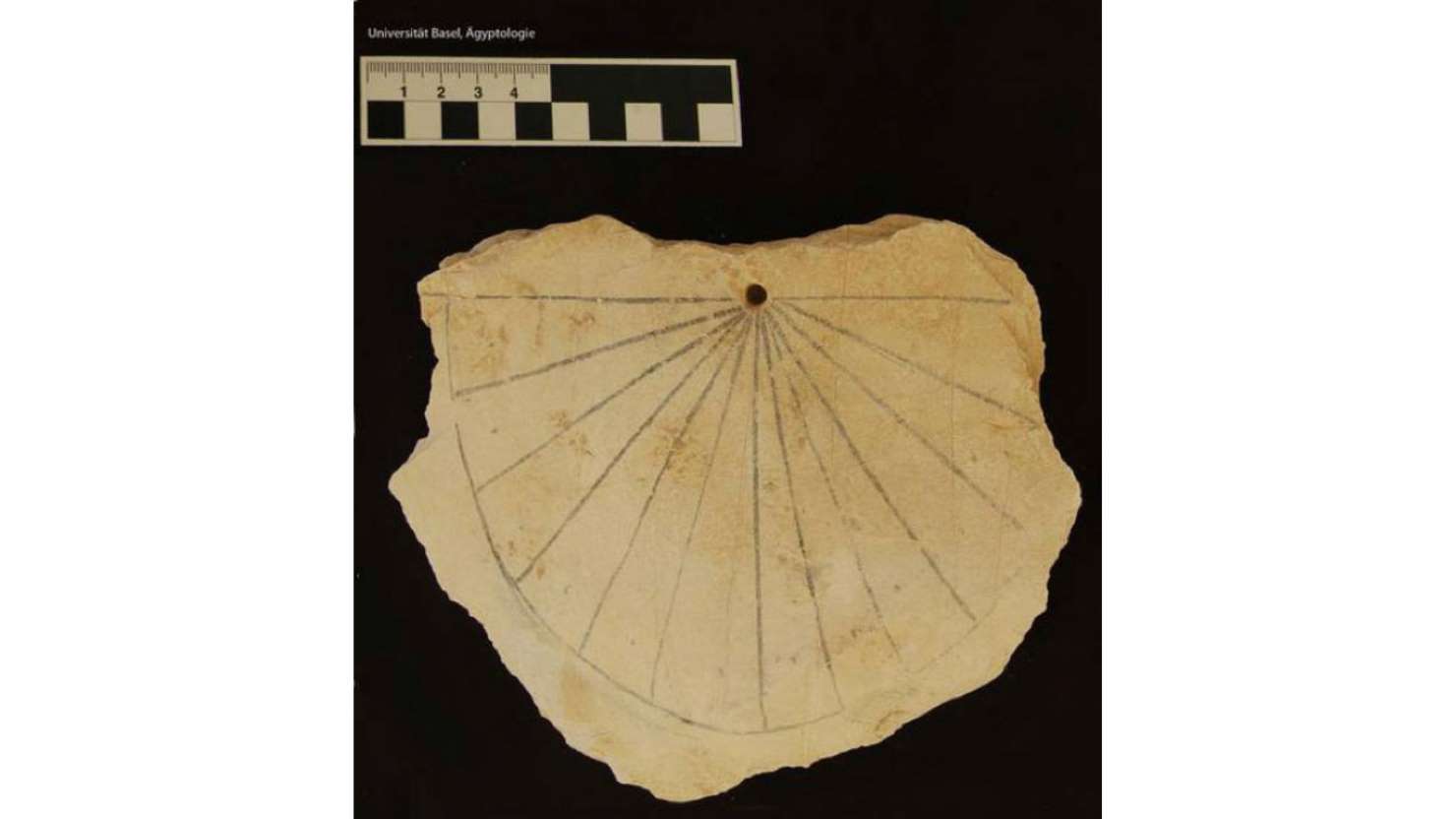 This sundial from Egypt dates back to the 13th century BC and it is the oldest sundial to have ever been found on earth. It was discovered in a hut in the Valley of Kings in 2013, a spot where Egyptian rulers are buried. 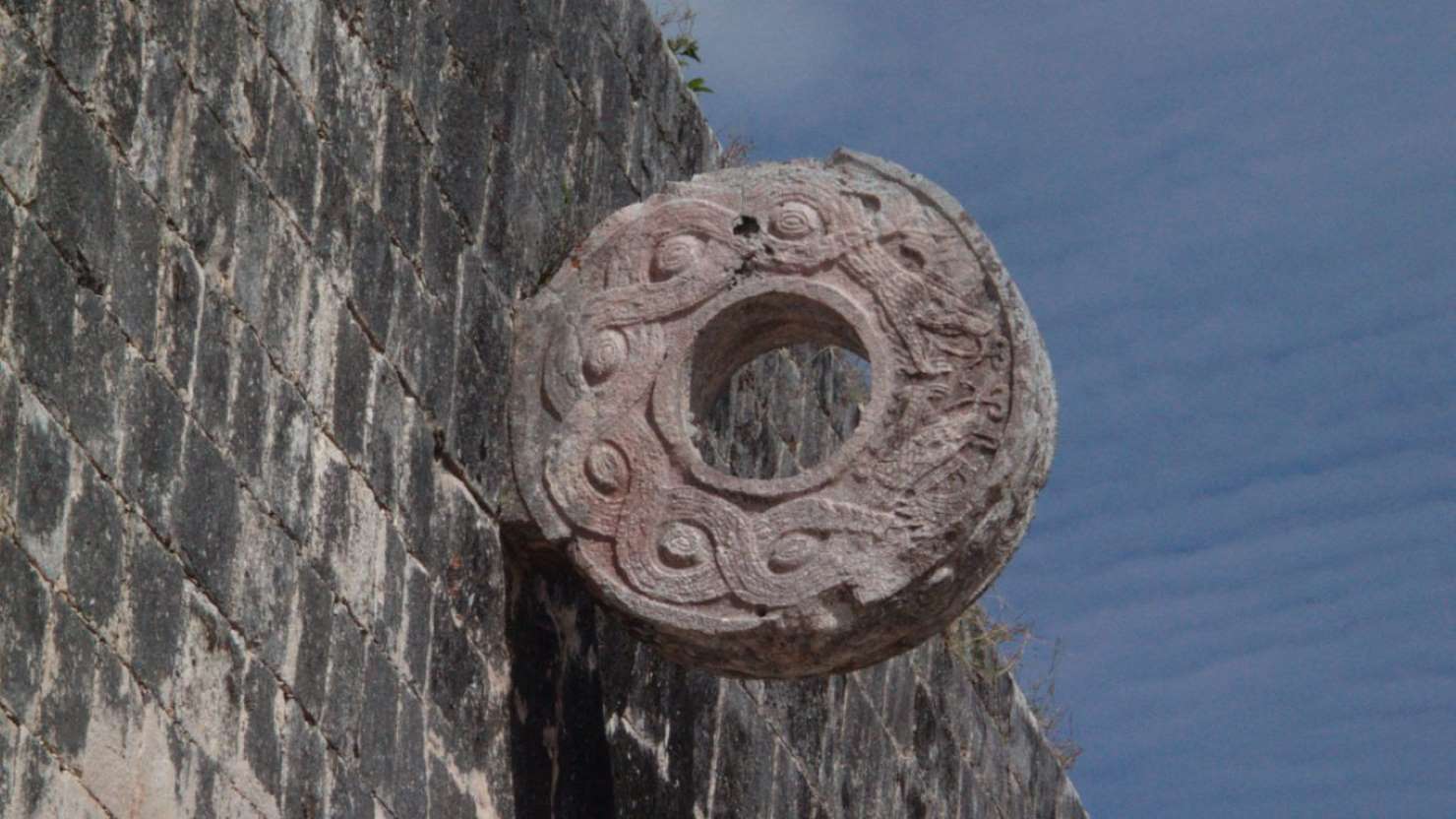 The Mesoamerican Ball Game, called ulama, was played under various sets of rules using a rubber ball in contests that pitted two teams against each other. Over the years, more than 1,500 ulama ball courts have been unearthed at the places where the Mayans and the Aztecs flourished. 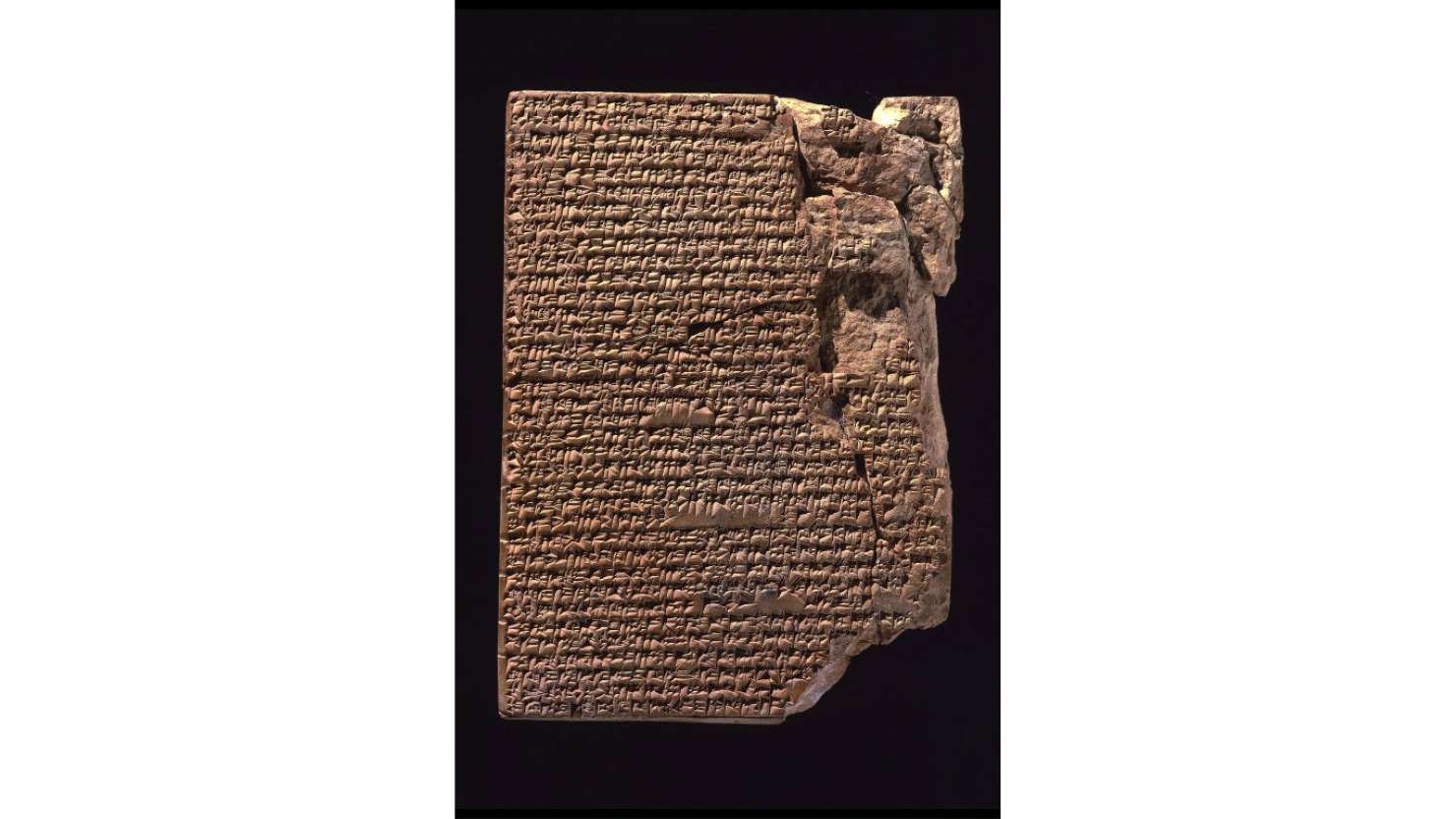 This cookbook dates back to 1700 BC and is written on three clay tablets in cuneiform. This was the earlier writing system used by the Sumerians and it is housed at Yale University.

Titled “Hurrian Hymn No. 6”, this music is a tribute to Goddess Nikkal and it was created in 1,400 BC and was found in the ancient Syrian city of Ugarit. 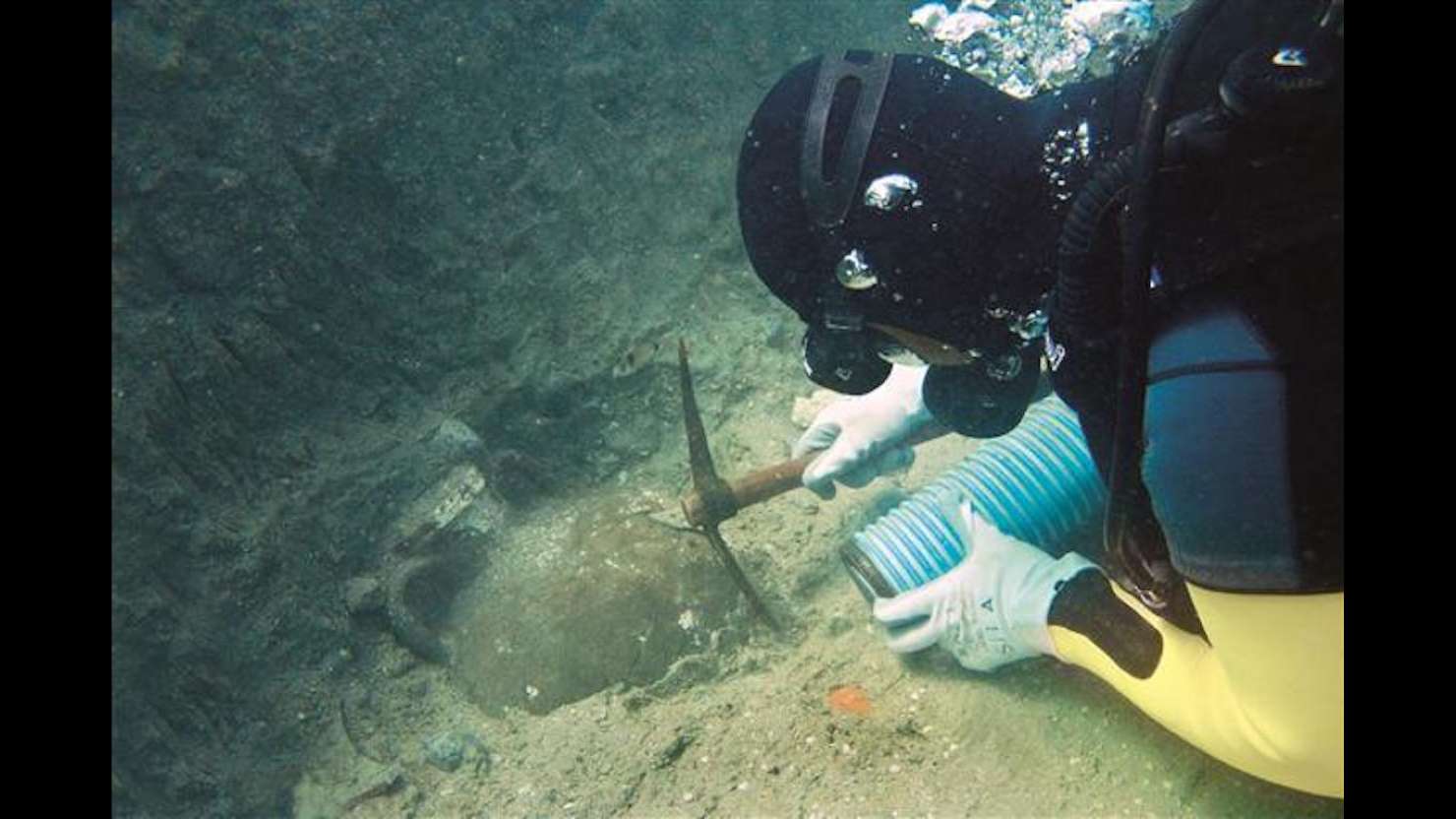 The world’s oldest shipwreck was found at the Urla Port in Turkey. Experts believe that the shipwreck is 4,000 years old and the discovery was made by archaeologists from Ankara University in 2014. 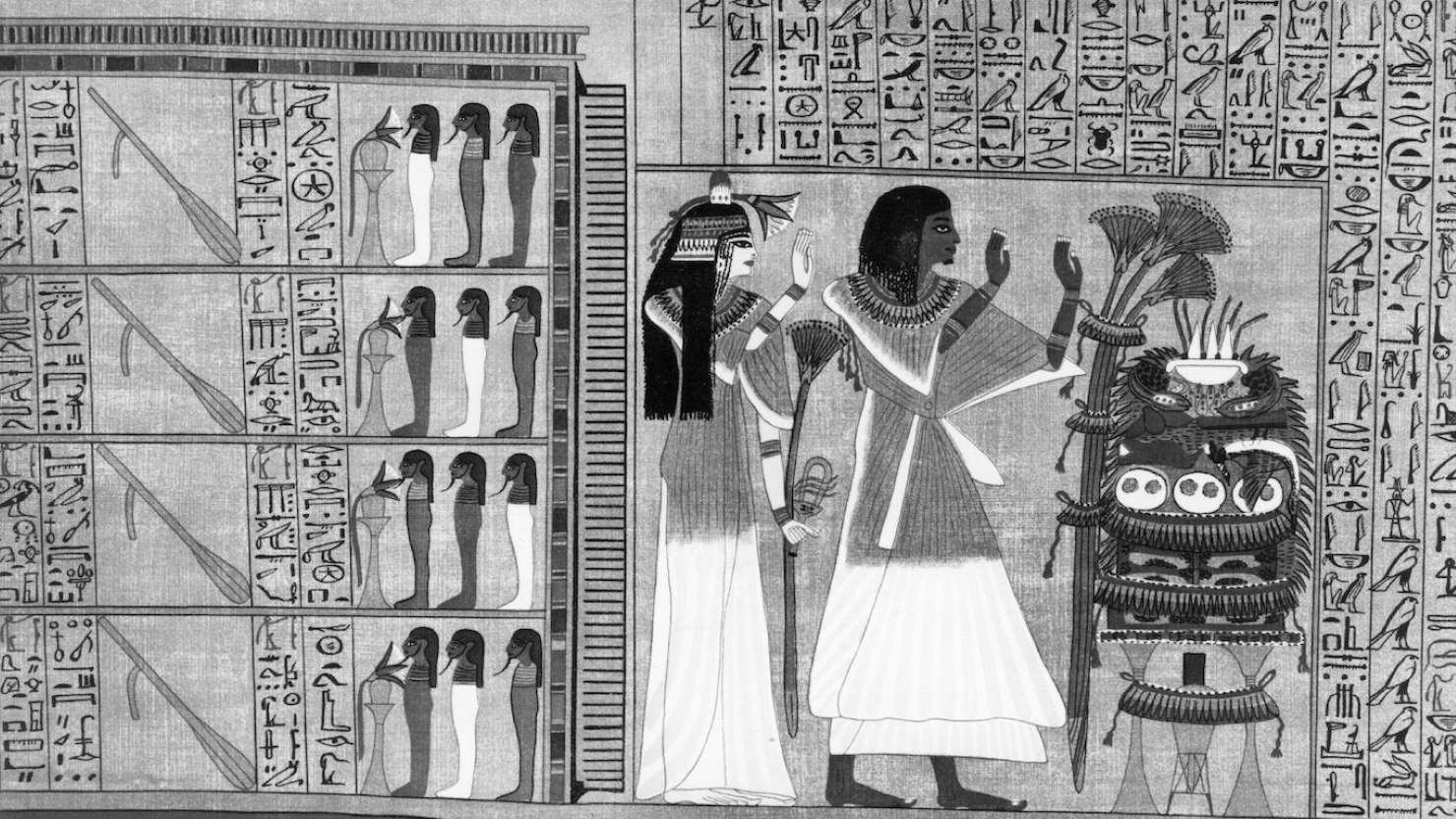 The Egyptian Book Of The Dead is the oldest religious text that instructed the deceased Egyptians to navigate the tests of the afterlife. These texts date back more than 4,600 years and were first found in tombs of Egypt’s Third Dynasty. 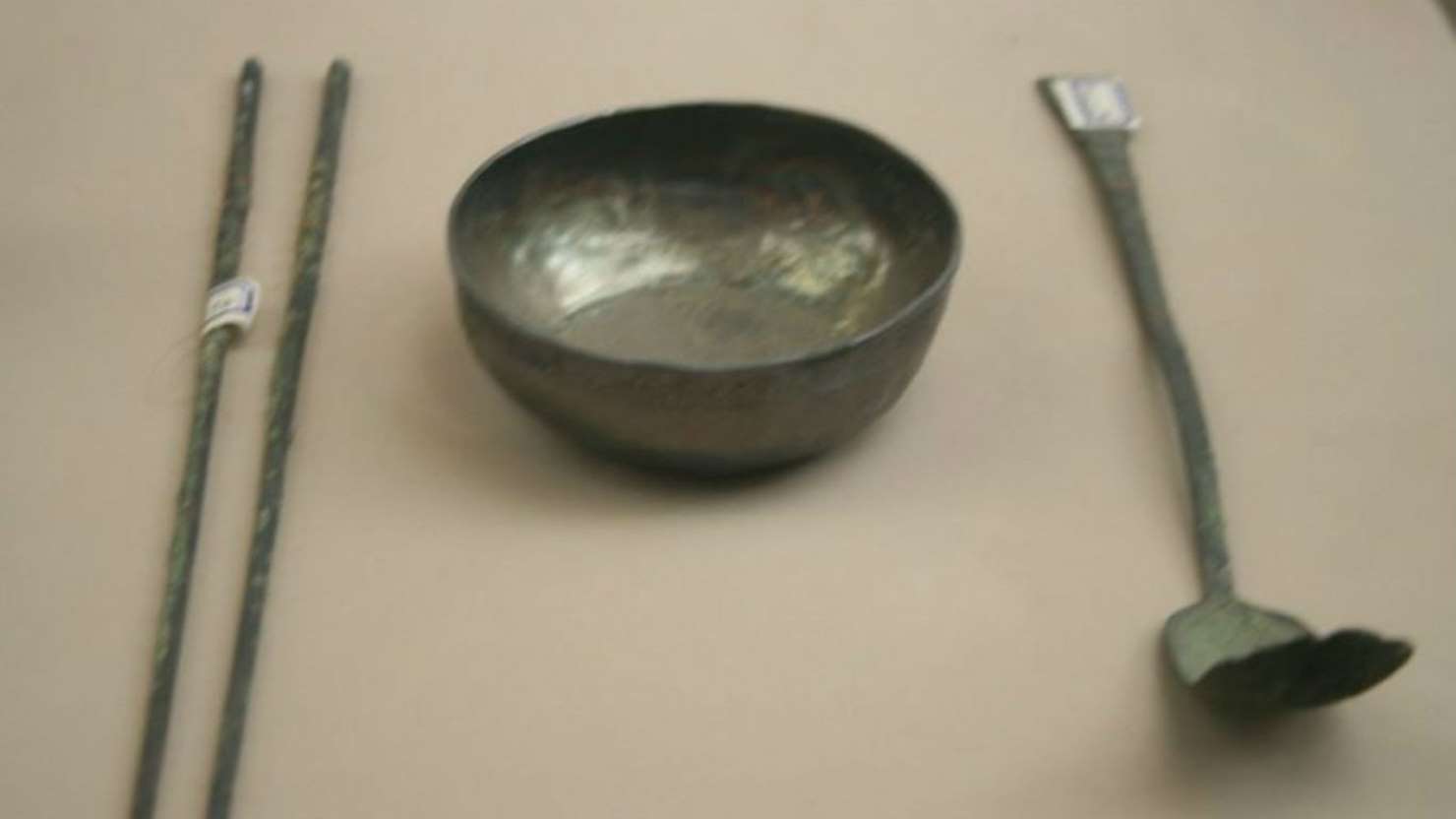 These chopsticks were first found in China and they became a utensil when China’s population increased to the point where the cooks had to reduce costs. 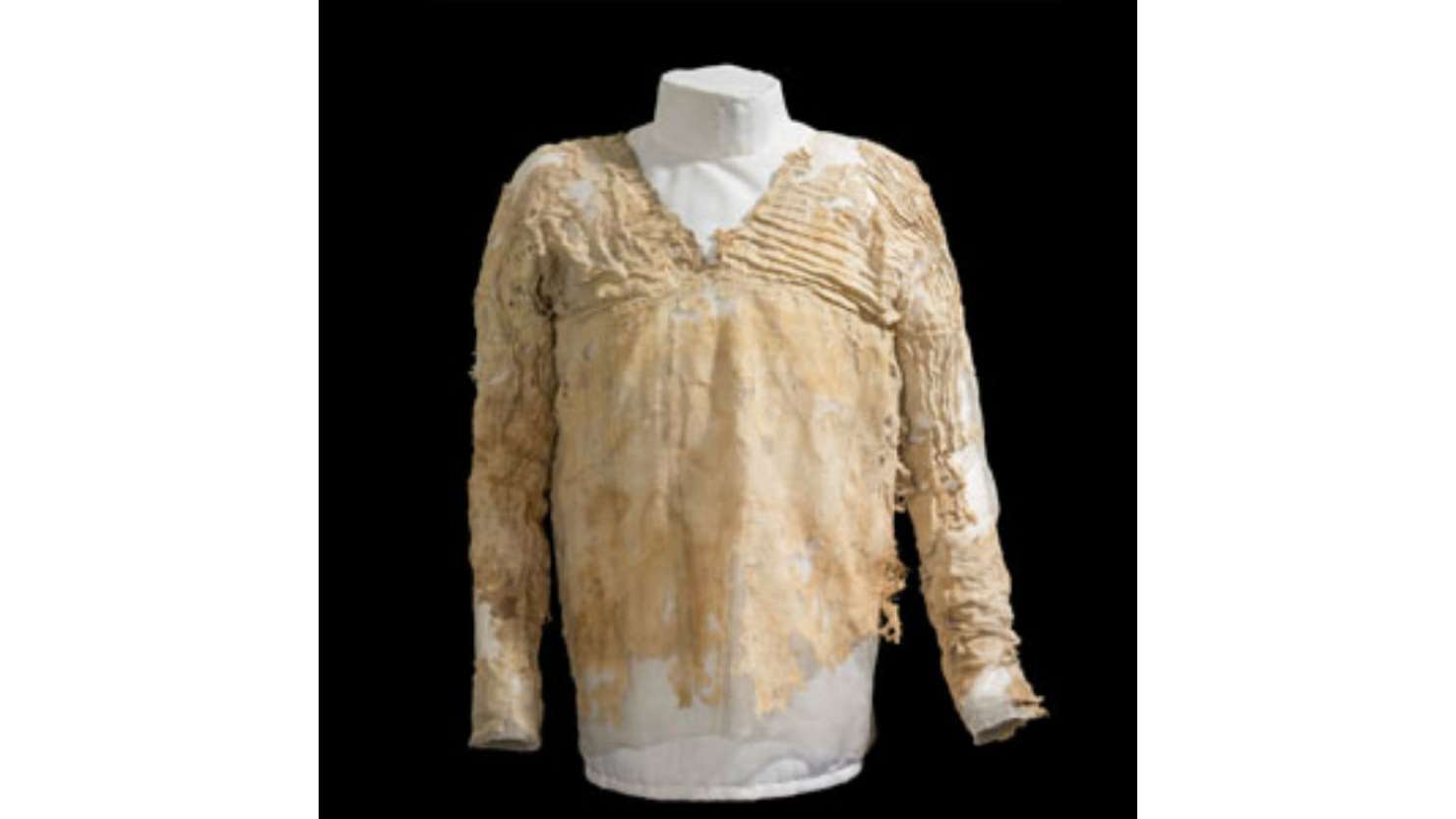 The Tarkhan Dress is the oldest and earliest example of fashion in the world dating back to 3,000 BC. It was made in Egypt and is housed in the Petrie Museum of Egyptian Archaeology in London. 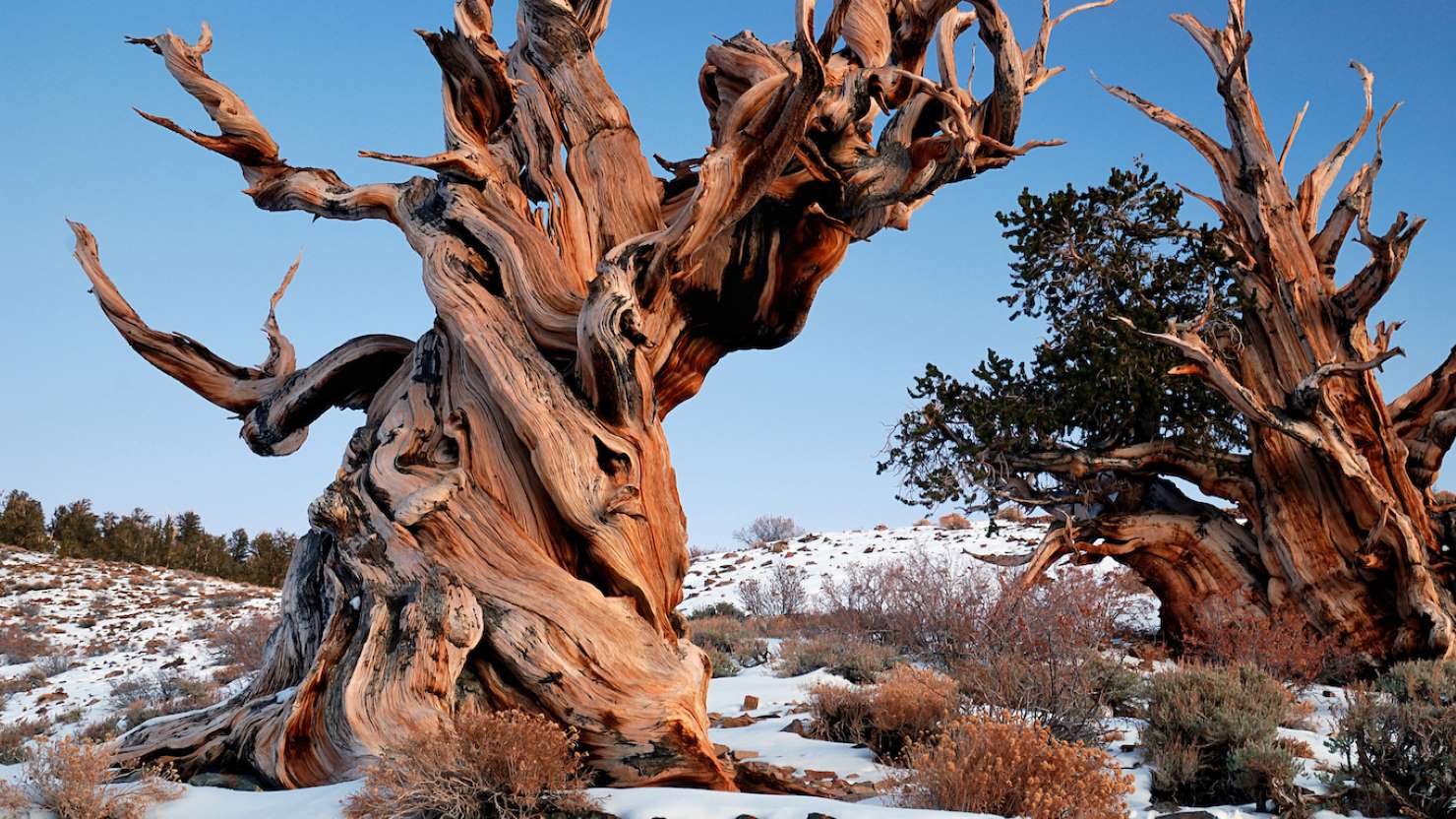 The White Mountains Bristlecone Pine is the oldest tree in the world and it dates back to 3,050 BC. It is found in the White Mountains, California and its precise location is kept secret in order to keep the tree safe.