Many students consider their school textbooks to be boring. But once in a while, someone will find a gem in there that makes them laugh. One time, someone found a woman saying hello to people in a bush. Another time, a textbook claimed that you can pronounce “E” backward. To see more of these unexpected, hilarious textbook sightings, keep reading. 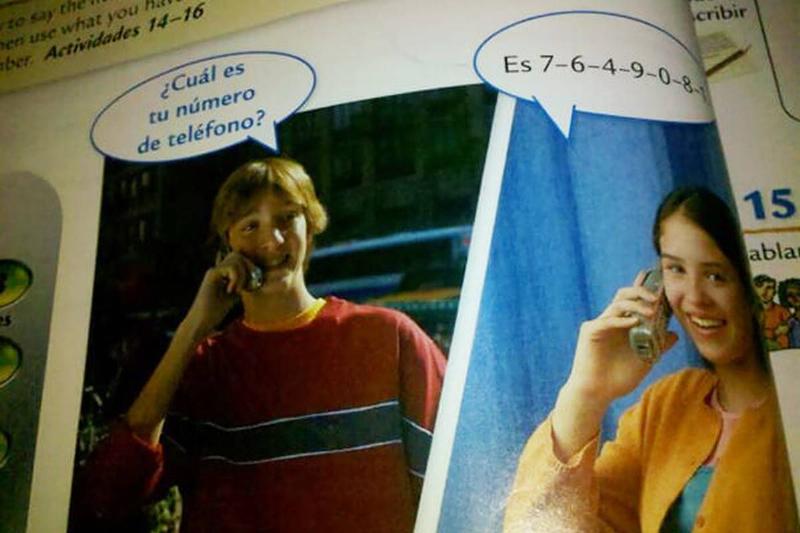 In this Spanish textbook, a boy calls a girl to ask what her number is. Wait…he calls her to… the authors didn’t think that one through. It is possible that she called him, and he asked for her number, which he cannot find on that dinosaur of a phone. But that requires too much narration. 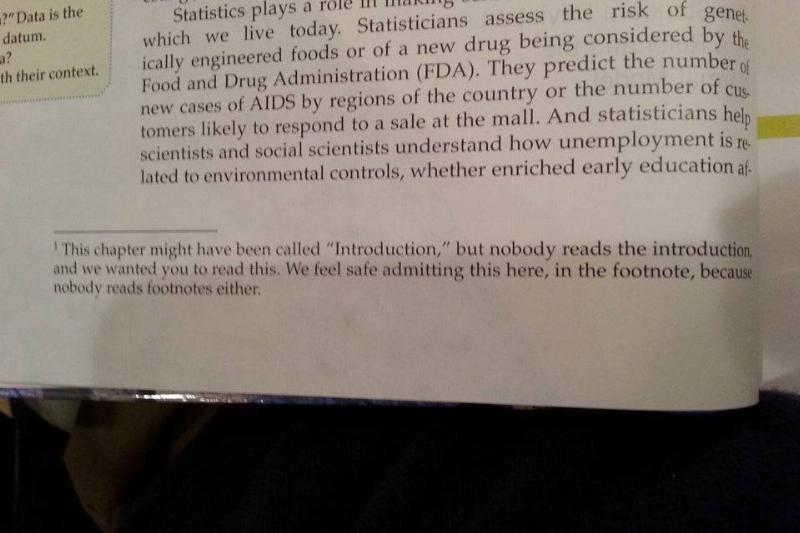 Found in a French textbook. What were these people doing in the bushes? pic.twitter.com/75VDnfEKkf

Textbook authors struggle to keep students’ interest. The illustrator for this French textbook had one idea; they drew a woman greeting two people in a bush. This image rapidly went viral, with many people speculating on what those people were doing in the bush. Perhaps they were simply speaking French. 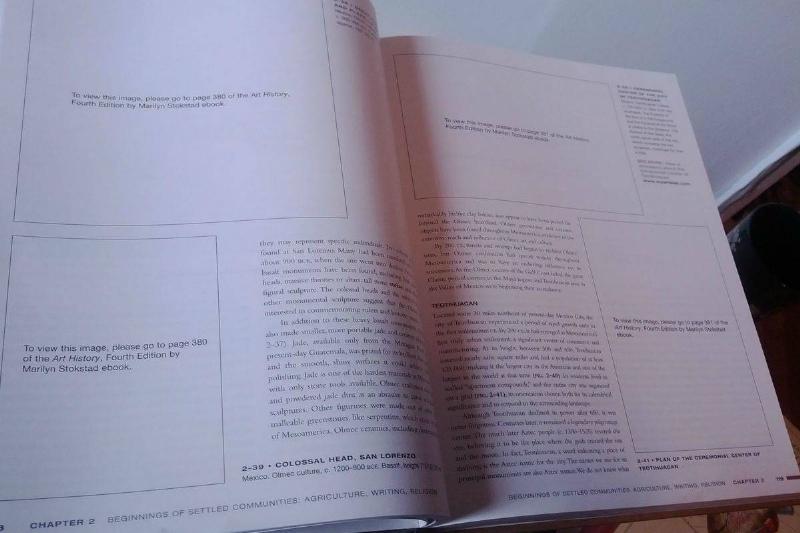 If a textbook author forgets to correct a typo, that’s fine. But this person forgot to include the art in this art history textbook. But only two pages lack art photos, right? Nope. The entire 700-page textbook has no art pictures, which makes the subject difficult to study. How did this even make it to print?

Thanks For Explaining What Words Are 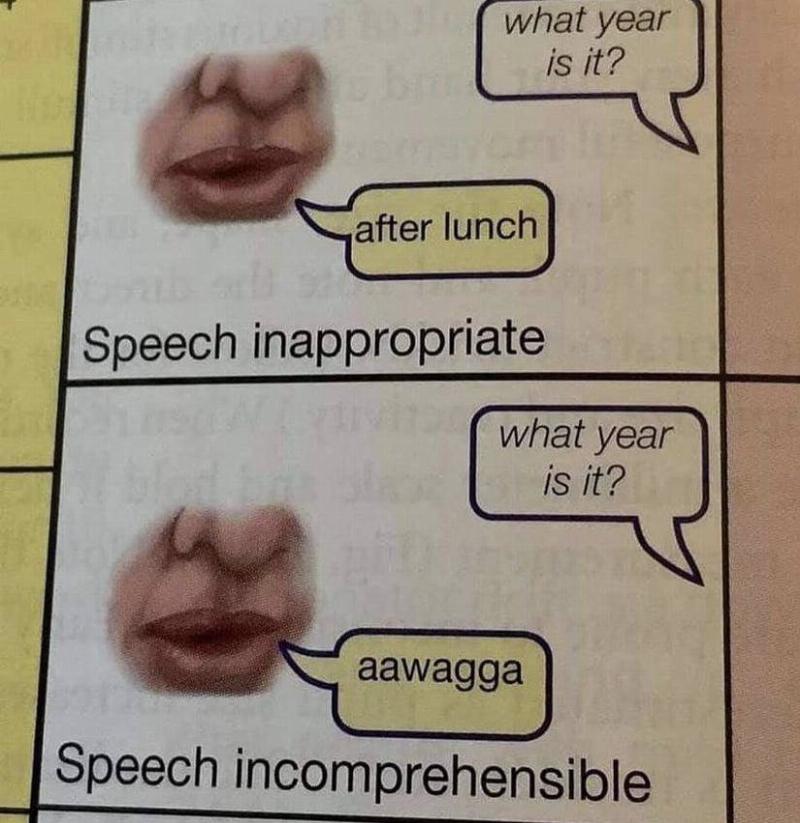 According to this textbook, someone saying “aawagga” is “speech incomprehensible.” Nobody needs clarification that that is incomprehensible. Apparently, this page is part of a diagram showing the Glasgow Coma Scale, or symptoms of people in comatose states. But even in context, the “word” looks like somebody slammed their fist into the keyboard.

If you open an anatomy textbook, do you expect to find an anatomically correct diagram? You shouldn’t. This textbook has the diagram of an extra-long man and an incredibly long horse. The diagram is supposed to compare the length of both species’ intestines. But out of context, it is hilarious.

How Do You Pronounce Backwards? 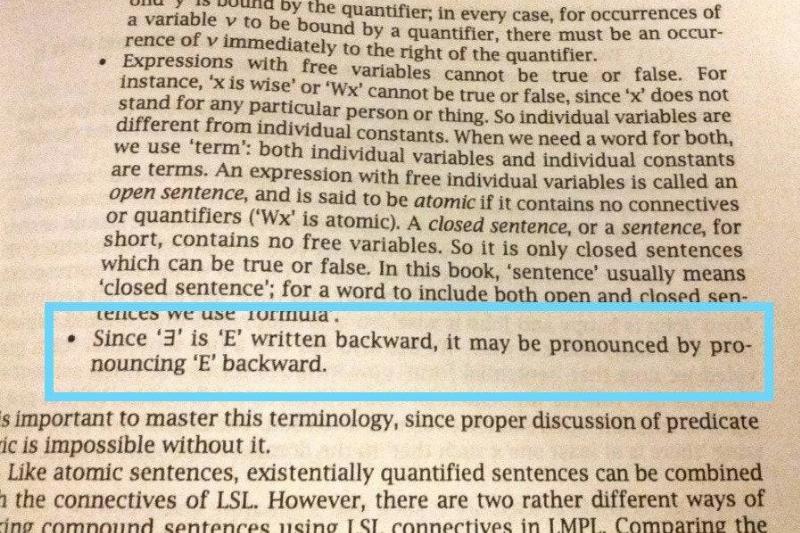 This Latin textbook is incredibly helpful. You can tell because the author claims that “Ǝ” is pronounced like “E” backward. How is that even possible? If you want to know how it’s actually pronounced, the Ǝ sound (or ǝ) is pronounced like an “a,” “uh,” or “ou” depending on the word and language. 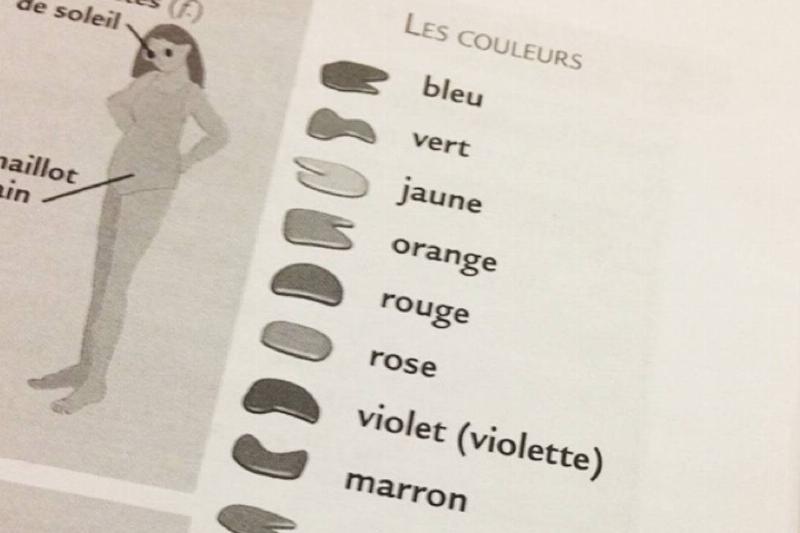 What’s the best way to learn colors? Most likely, it’s by seeing the word next to the color. That’s what this French textbook author was going for, except they forgot that the book is printed in black and white. This is why teachers rarely ever rely on the textbook. Otherwise, students would be learning Fifty Shades of Gris. 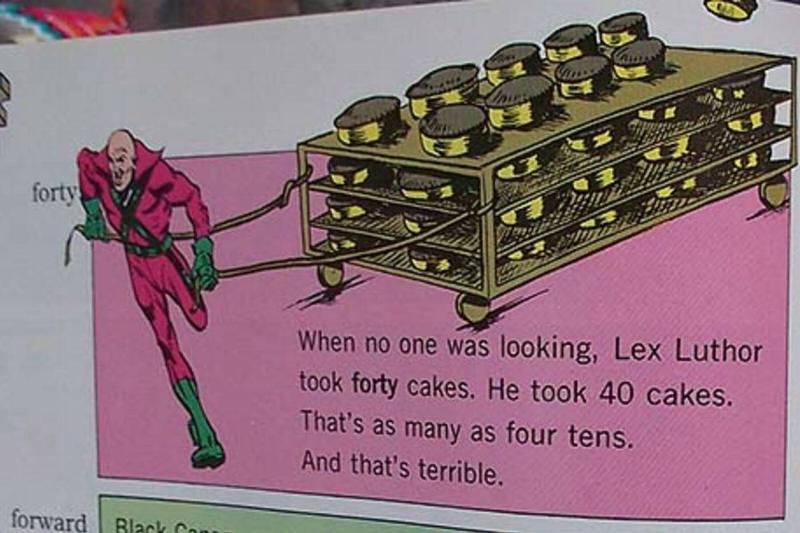 You won’t believe how many cakes DC villain Lex Luthor stole in this textbook. Forty cakes, as many as four tens! That’s too many cakes. After this textbook joke went viral, DC included the frame in one of their comics. Now, in the DC universe, Lex Luthor is officially a cake stealer.

We Can’t Answer That Question 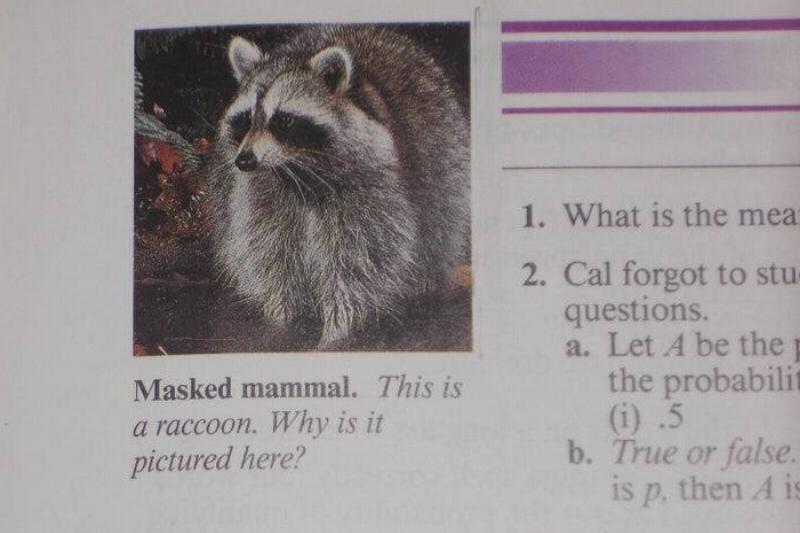 What do all math textbooks need? That’s right– a random photo of a raccoon. And nobody is more confused than the author who captioned it. It seems that the author was writing, “Why is it pictured here?” to address the editor, but somebody forgot to remove it from the final version.