Although two people might look like the best of friends on a television show, that’s not always the case when the cameras stop rolling. Sadly, Sex and the City’s Samantha doesn’t enjoy Carrie’s company, and Gossip Girl‘s Blair thinks Serena is an egomaniac in real life. Keep reading because these onscreen besties make the best off-screen frenemies. 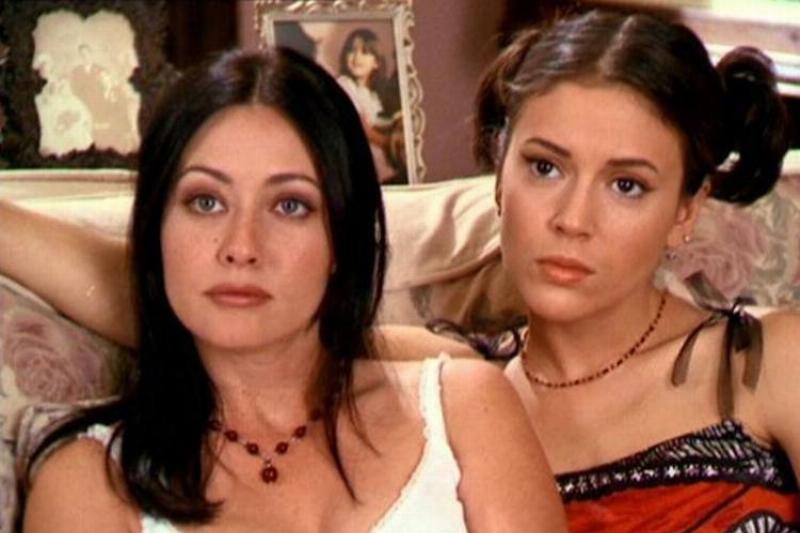 Prue, Phoebe, and Piper weren’t just best friends on Charmed; they were sisters. As it turns out, Shannen Doherty and Alyssa Milano were anything but sisterly towards one another when the cameras stopped rolling. Rumor has it that their clashing personalities were one of the reasons why Doherty left the show. 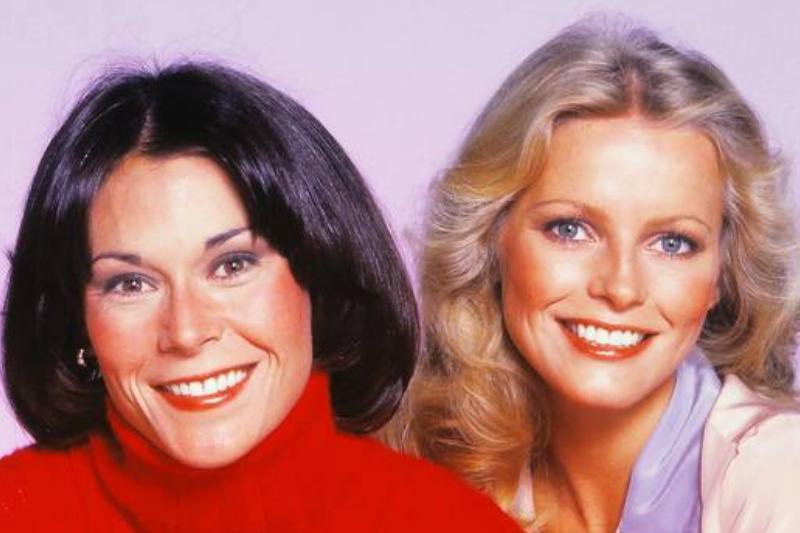 Sabina and Kris might have been two of the three best friends of the crime-fighting ladies in Charlie’s Angeles, but there was no love lost between actresses Kate Jackson and Cheryl Ladd. Jackson had a bit of a “this is my show, and I’m the star” complex and didn’t appreciate it when Ladd upstaged her. Needless to say, the two weren’t BFFs offscreen. 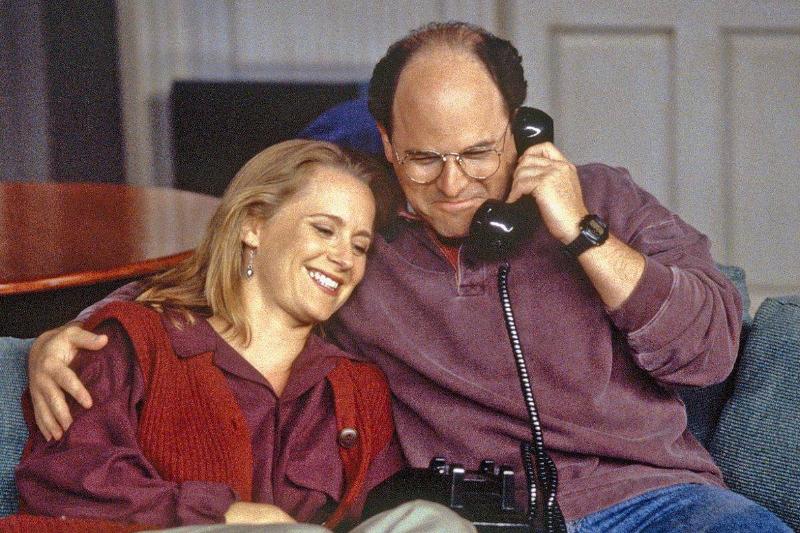 Even though George and Susan were engaged to be married on Seinfeld, in real life, Jason Alexander really couldn’t stand his onscreen bride, played by Heidi Swedberg. His disdain towards the actress is one of the reasons she was killed off via stamp poison before the wedding ever happened!

Dorothy And Rose: The Golden Girls 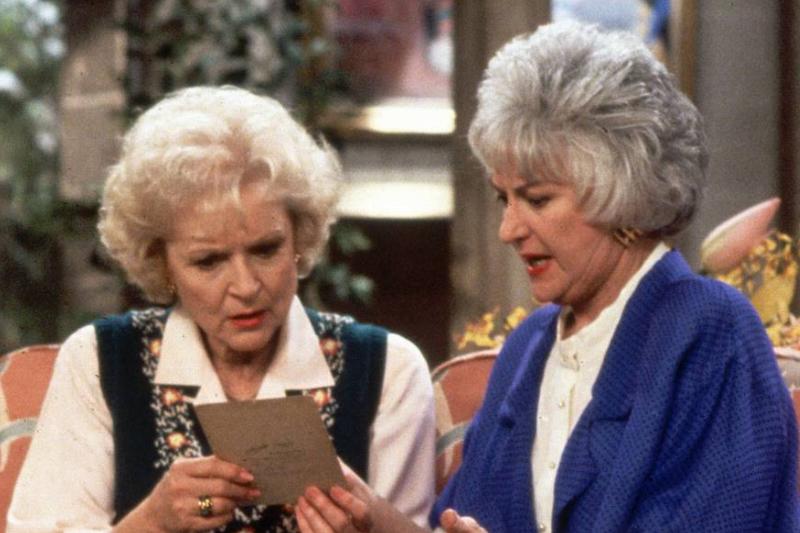 As it turns out, Bea Arthur’s character Dorothy saying, “Oh, shut up Rose!” was a bit more realistic than people thought. When they weren’t filming Golden Girls, actresses Bea Arthur and Betty White weren’t the friends they portrayed onscreen. During an interview with Closer, Arthur’s son Matthew Saks said, “My mom unknowingly carried the attitude that it was fun to have somebody to be angry at. I think she felt she was more of an actress than Betty. Mom came from Broadway. Betty starred on a game show at one point.” 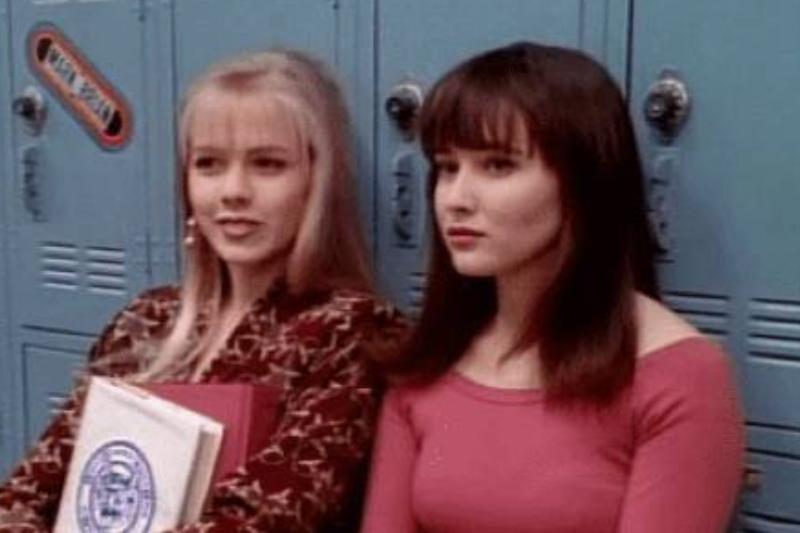 Shannen Doherty and Jennie Garth might have looked like friends while playing the characters of Kelly and Brenda on Beverly Hills, 90210, but that wasn’t the case in real life. On the popular series set, the two actresses almost got into a fight with one another. Thankfully, a security guard intervened before things got nasty. 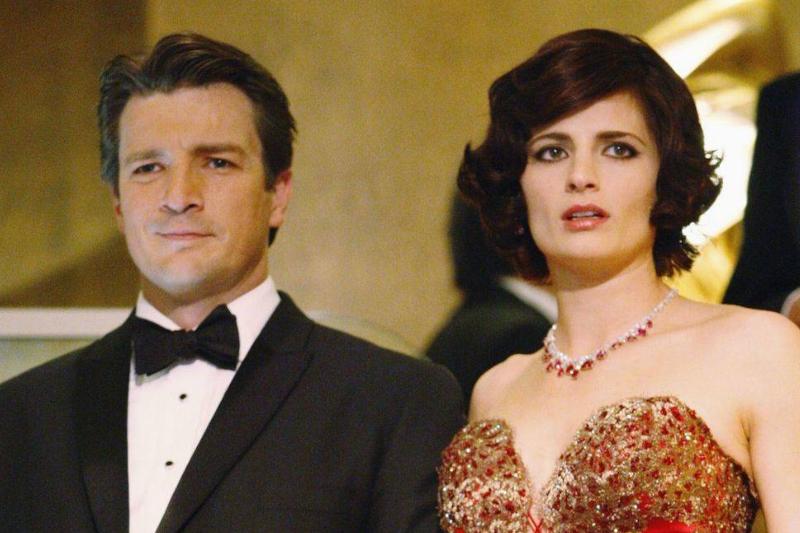 The chemistry between Kate Beckett and Rick Castle on Castle was almost palpable. As it turns out, Stana Katic and Nathan Fillion are amazing at their jobs because the two actors couldn’t stand one another. During an interview with US Weekly, an insider said, “Katic and Fillion completely despise each other. They will not speak when they are off set, and this has been going on for seasons now.” 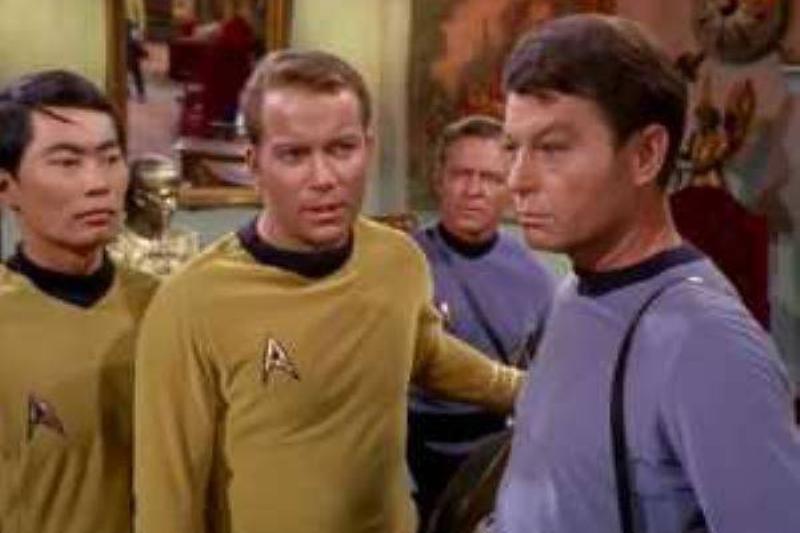 William Shatner and George Takei are far from the unity and teamwork of Captain Kirk and Sulu in Star Trek. The two actors can’t seem to say one nice thing about each other. In 2008, Shatner went on a rant about not being invited to his co-star’s wedding. Then, in 2020, Takei said working with Shatner was like working on a one-man show.

Elena And Stefan: The Vampire Diaries 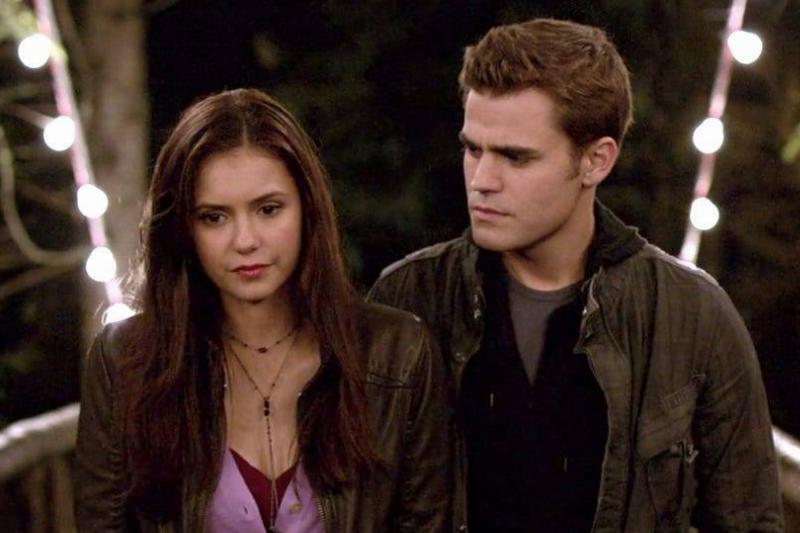 Elena and Stefan had a lot of ups and downs throughout the Vampire Diaries, but they were always there for one another as both friends and partners. When the show first started filming, though, Nina Dobrev and Paul Wesley weren’t exactly friendly. During an interview on Directionally Challenged, Dobrev said, “I respected Paul Wesley; I didn’t like Paul Wesley.” Now, they’re actually good friends. 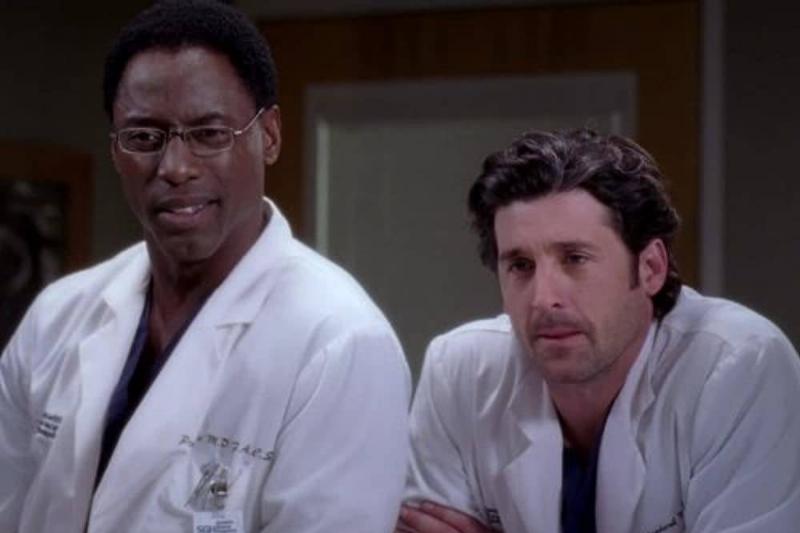 While Dr. Derek “McDreamy” Shepherd and Dr. Preseton Burke were great friends, Patrick Dempsey and Isaiah Washington had more than their fair share of fights when the cameras on Grey’s Anatomy weren’t rolling. In 2006, the two actors allegedly got into a brawl on set. The following year, Washington allegedly called Dempsey a few not-so-nice words, resulting in him getting fired.

Lucy And Ethel: I Love Lucy 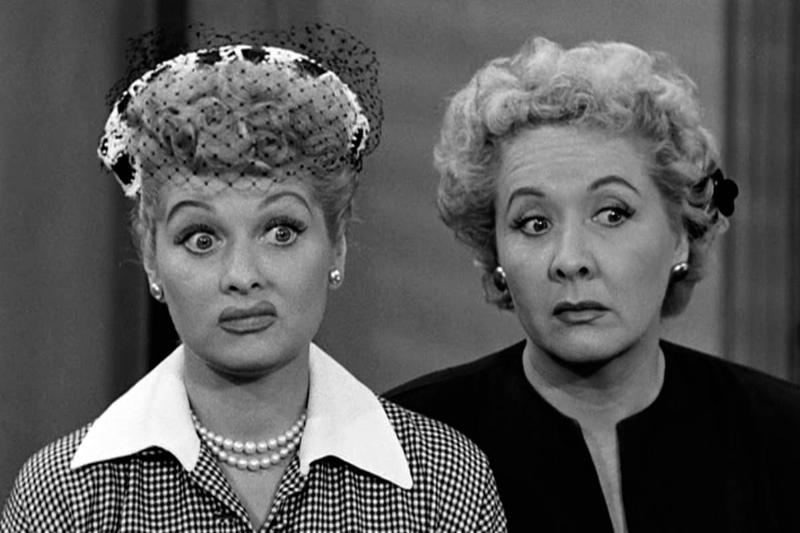 Lucy and Ethel from I Love Lucy pretty much defined female friendships. They were best friends, partners in crime, and co-conspirators. Unfortunately, Lucille Ball and Vivian Vance didn’t have a picture-perfect friendship when the cameras stopped rolling. Ball didn’t like the fact that Vance was a beautiful actress, thinking she’d be upstaged in her own show. She even tried to get Vance fired! Eventually, they became friends, but it took a little while.