Cars come in all shapes and sizes. Some of them are so cool, they draw a lot of crowds and also have a dedicated fan base. In fact, you will notice that these automobile models are possessed by A-Listers. But where there are masterpieces, there are bound to be disasters as well. So our staff has compiled a list of 10 of the worst cars ever made. When you see the pictures, you will know why it has earned that tag. 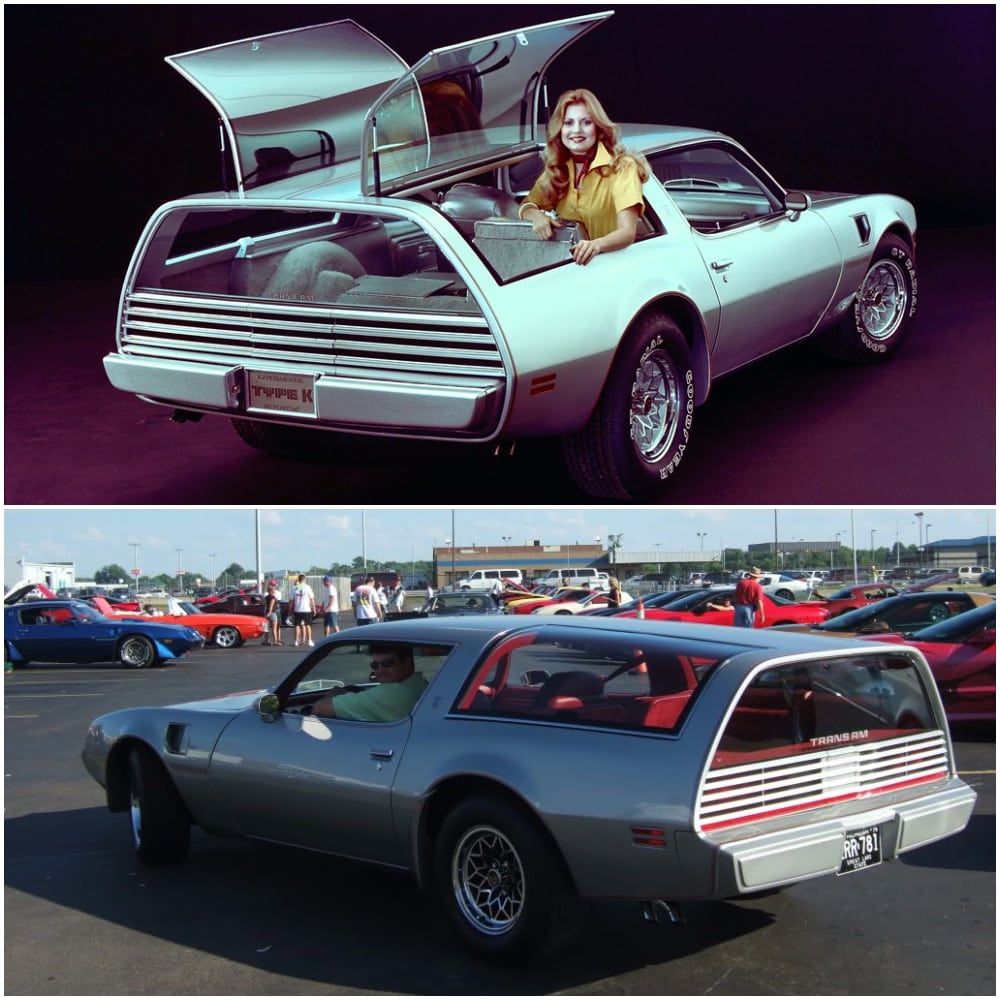 It was a good concept car and was loved by people when they were advertised on The Rockford Files. However, when the costing was done, it was found out that it would be expensive and would ultimately lead to a loss in revenue. So, the car was dropped by Pontiac. 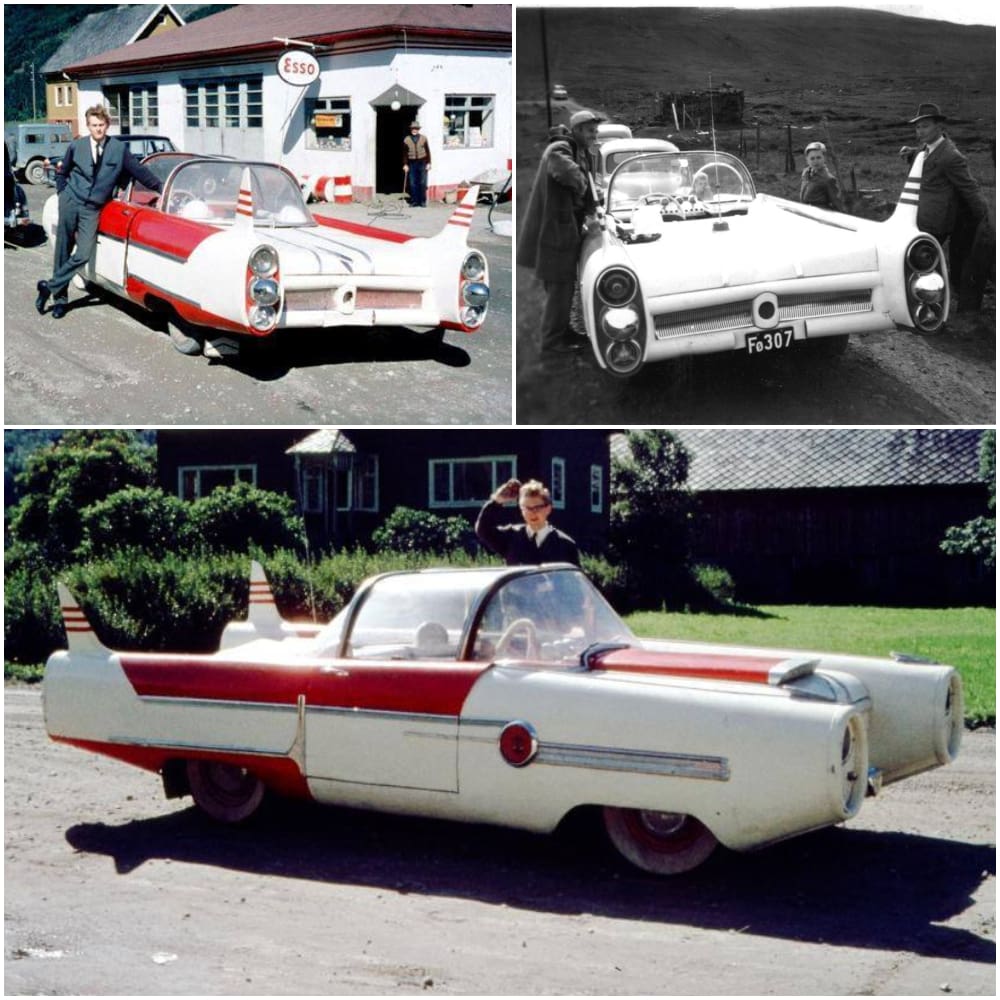 Its unique design made it less desirable. Although it had a sound system like no other, the design made it a laughing stock. Only a few fans own some of the automobiles that were manufactured. 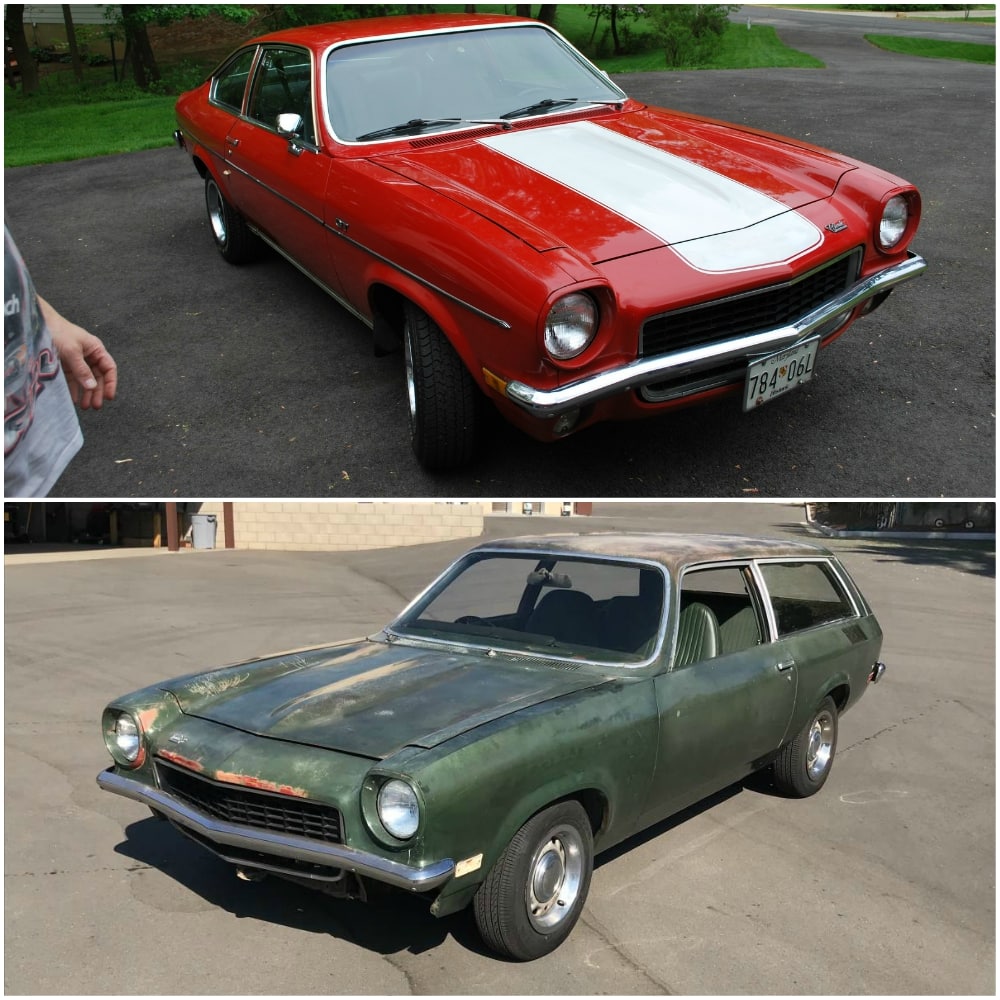 The Aluminum and cast-iron engine seemed to be the perfect combination. But due to different heating points, the engine began to stop in between. The whole idea was to make the car lighter so that it could speed up at the same power. But in practicality, it turned out to be a total disaster. 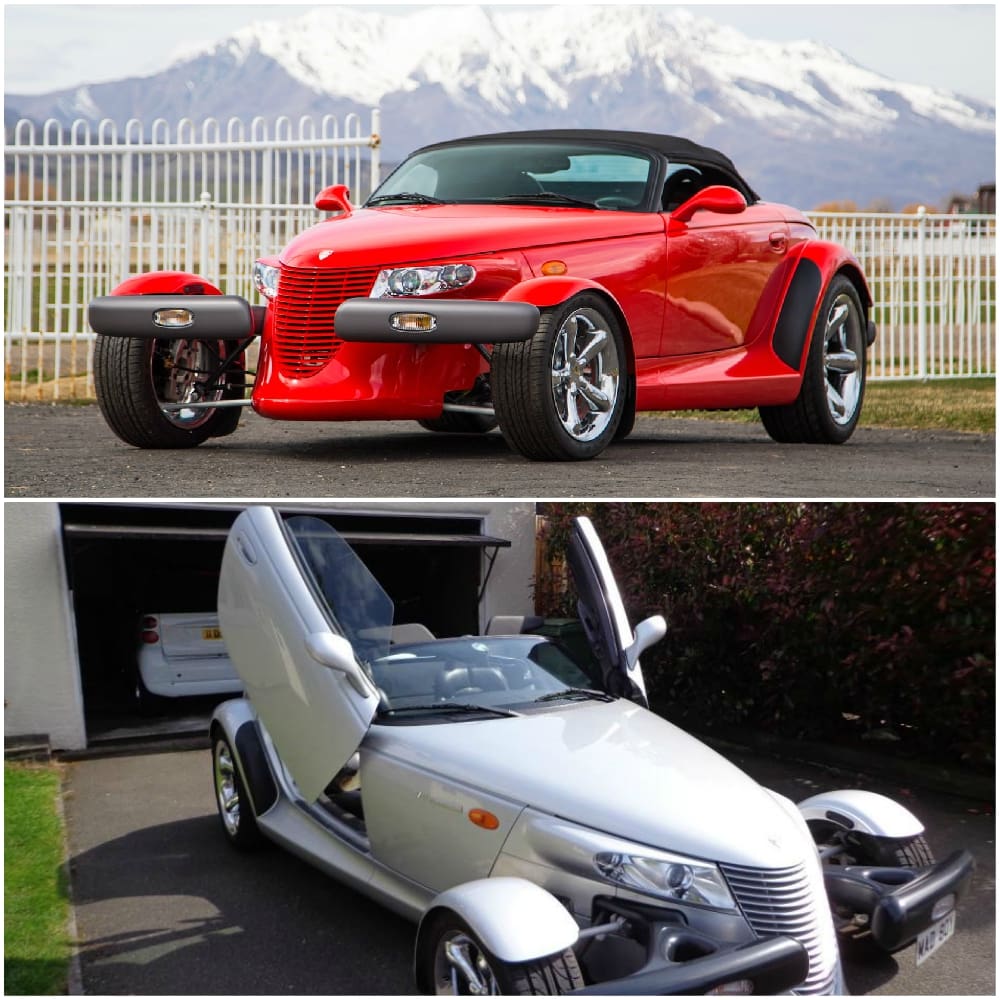 It looked like a million bucks but never drove like one. The Prowler had a 3.5-liter V6 engine that only produced 250 horsepower. Slowly, it faded away into oblivion. 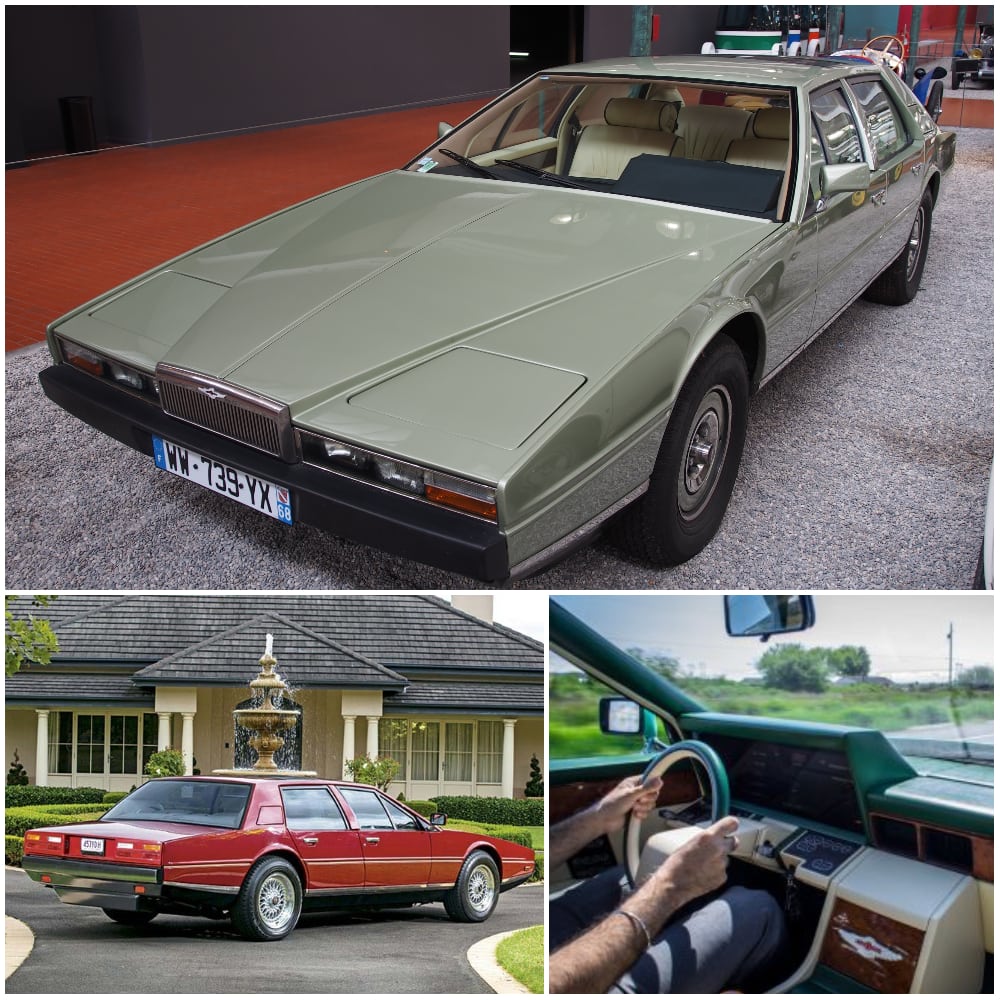 Aston Martins grew famous after appearing in Bond movies. Lagonda was as sleek and built on the best technology of that time. It had a sleek design, but the fact that electronics and computer equipment of the day was not at par with today’s standards. It was another disappointment. 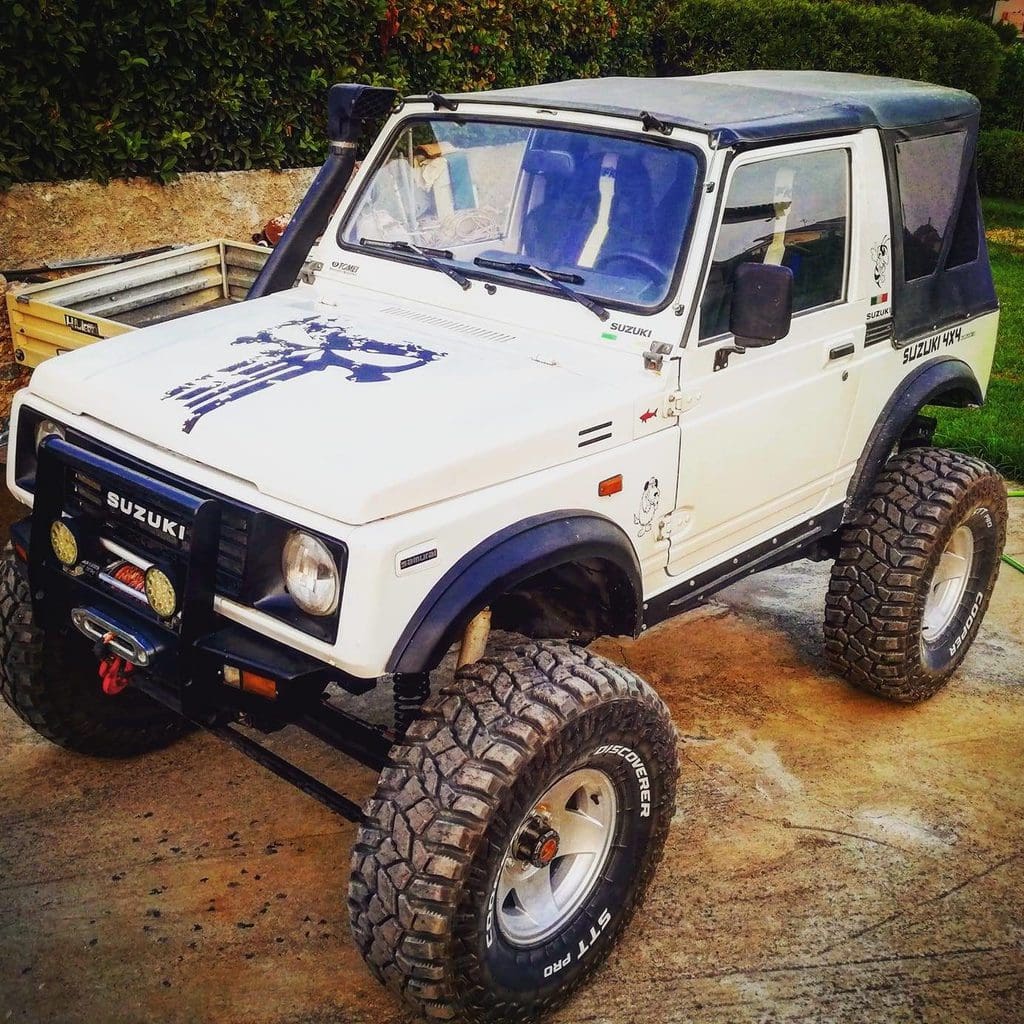 It beat Jeep Wrangler and became the top off-road drive for many. But it could not turn corners without rolling over, so it became a flop rather than a hit. 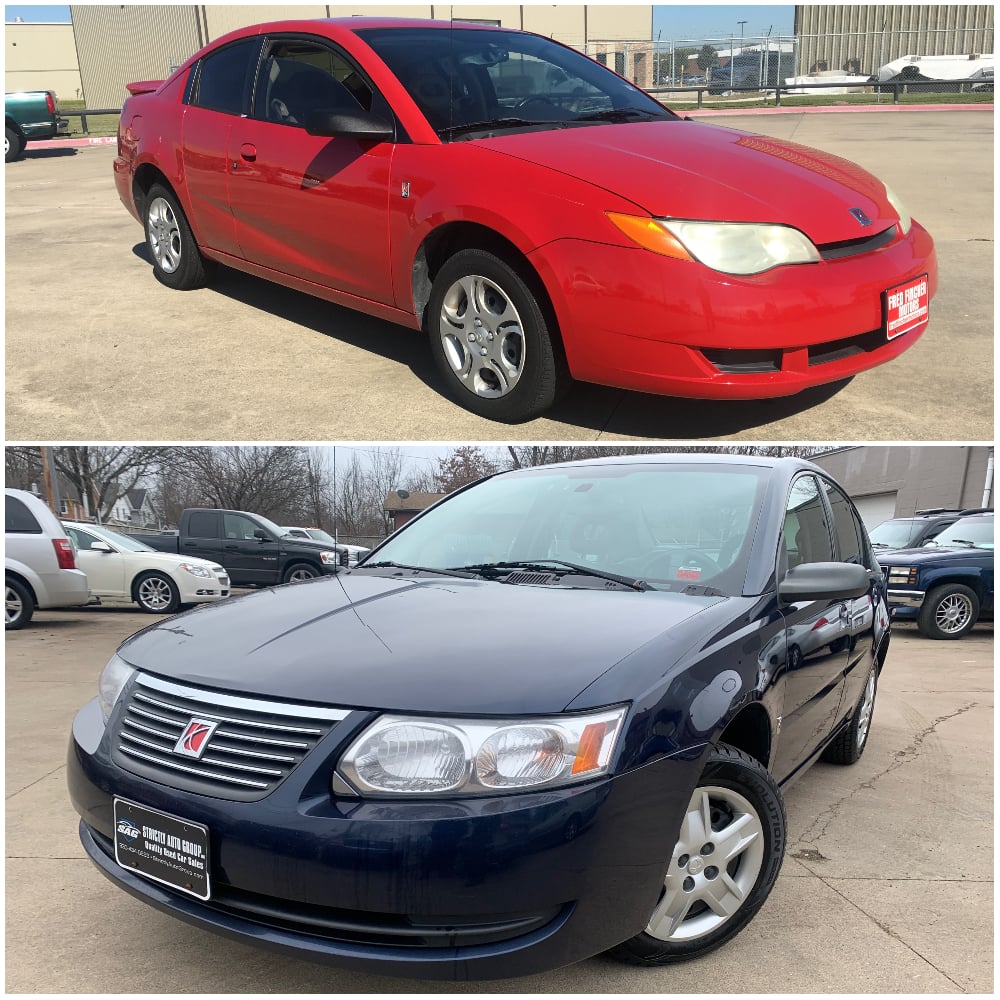 The car looked massive but did not have enough power to back it up. Despite the sport design, the Ion was a slow trotter on road. 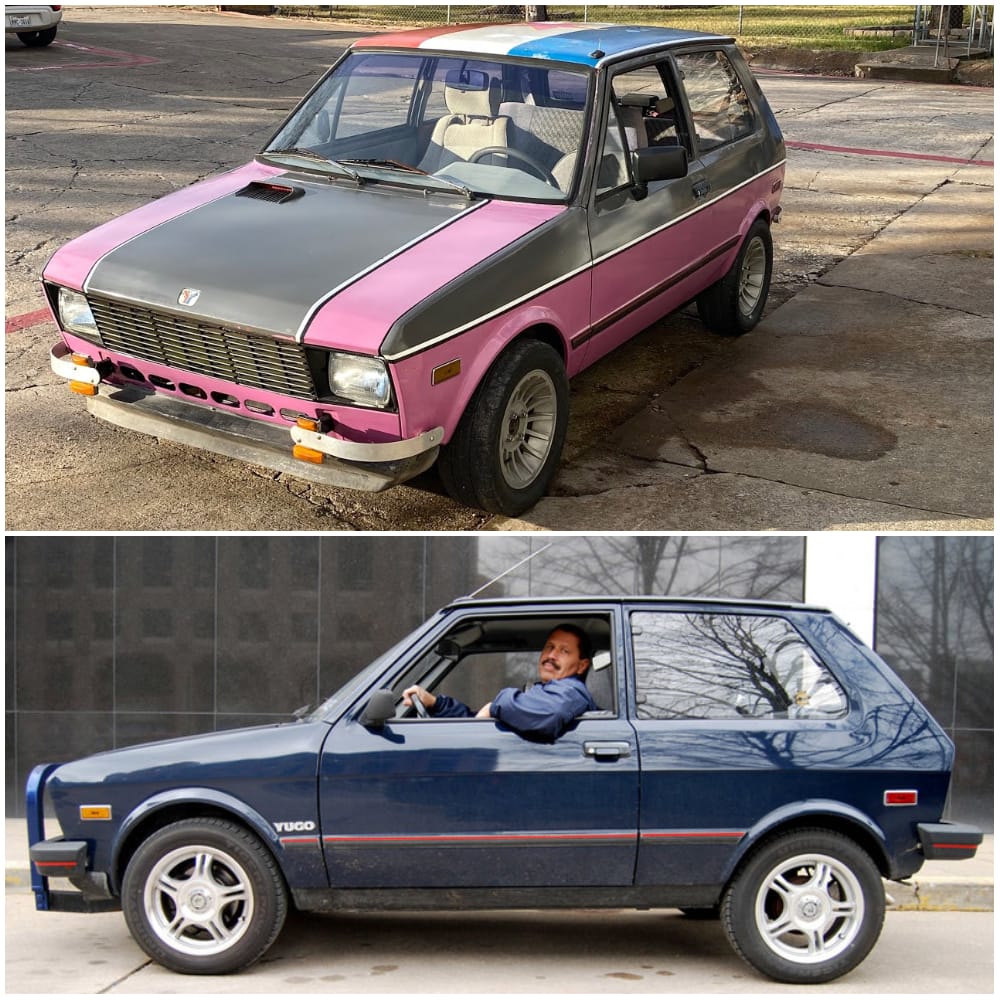 The hatchback was the cheapest and a dream car for the middle class. But it had nothing going for it. The upholstery was not the best and the fact that the Cold War was on and it was manufactured in a Communist country did not help things either. 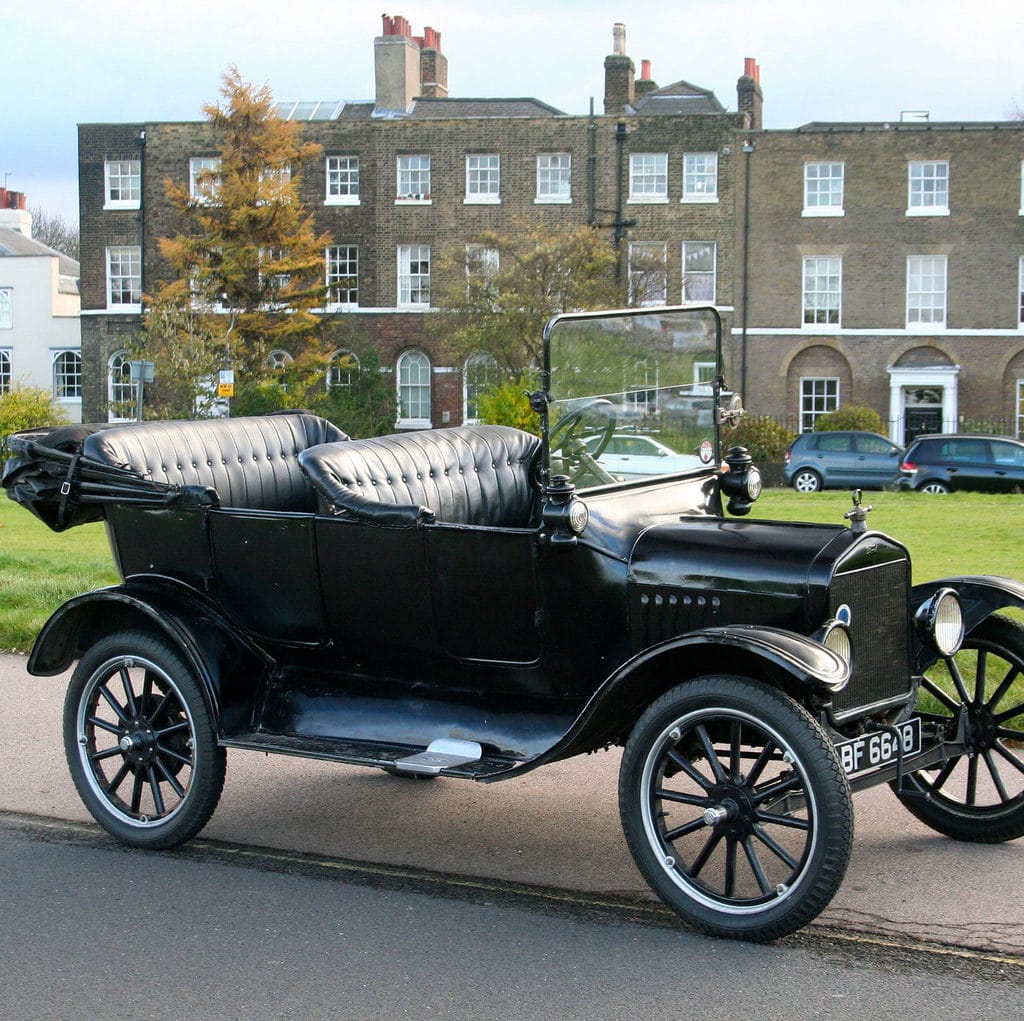 It was one of the first automobiles on American roads, that is why it managed to sell. But its production was stopped owing to its dreadful performance. 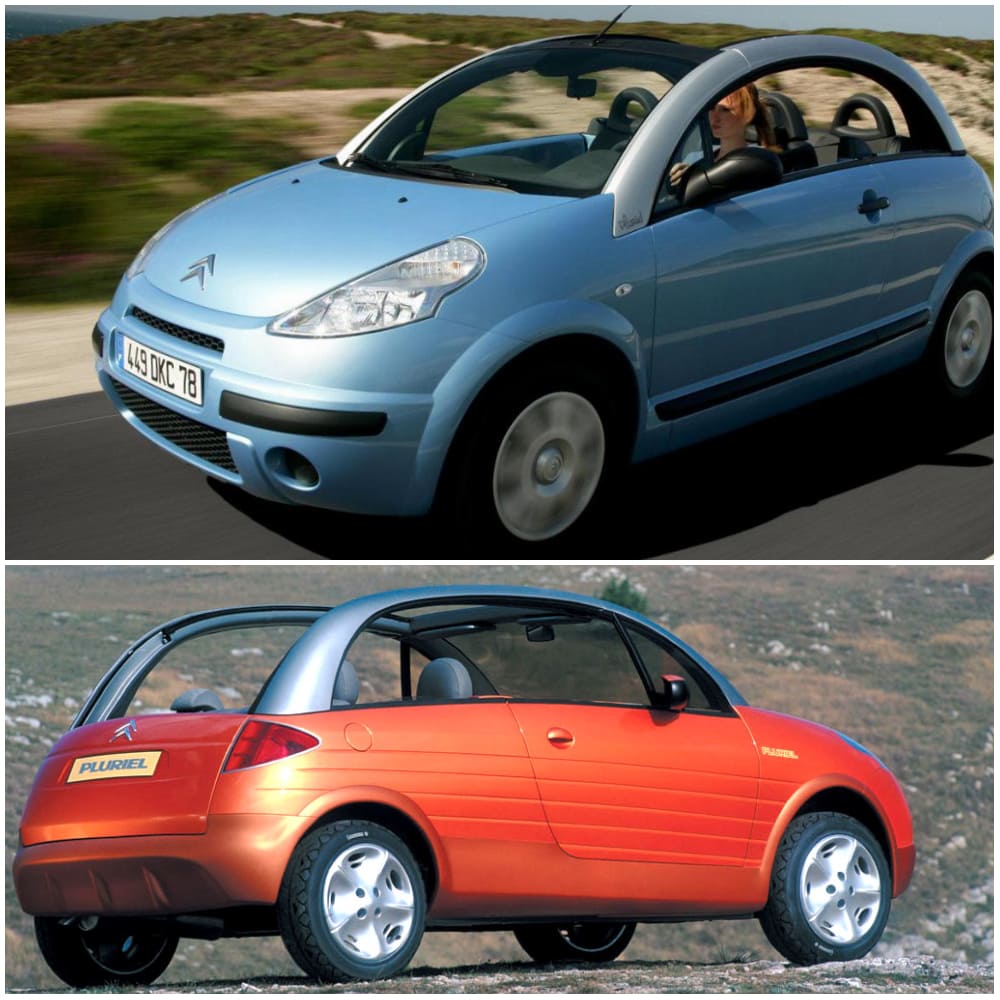 Despite being a classic French beauty, problems plagued Citroen Pluriel or C3 as it was popularly known. Its engine was unreliable. The Pluriel had terribly designed features. It also filled up with water when it rained.