The most dangerous animals on Earth are the worst predators on the planet. They are trained to kill. They are Mother Nature’s apex predators which have no competition in the food pyramid. You can thank your stars that you are seeing them on a blog and not in real life. If you come across even one of them, then you can only pray to God that you survive unscathed. 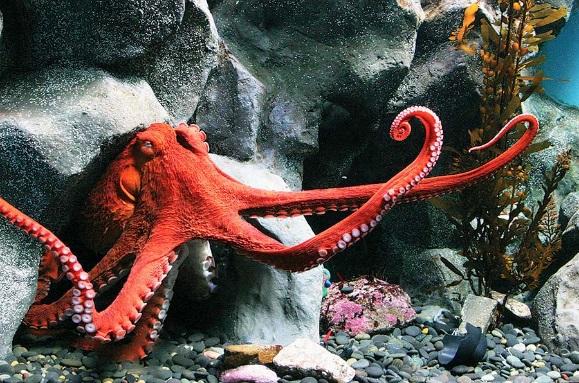 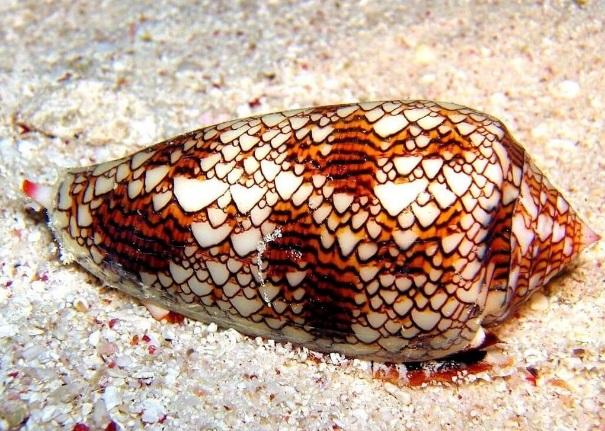 The cone snail looks completely harmless. This snail has a very sharp tooth that propels from its proboscis, shooting out from the pointy end of the shell and injecting a venom so powerful it can cause serious damage and even paralysis to the human body. The venom has analgesic properties, and you won’t even feel it once you’ve been stung. 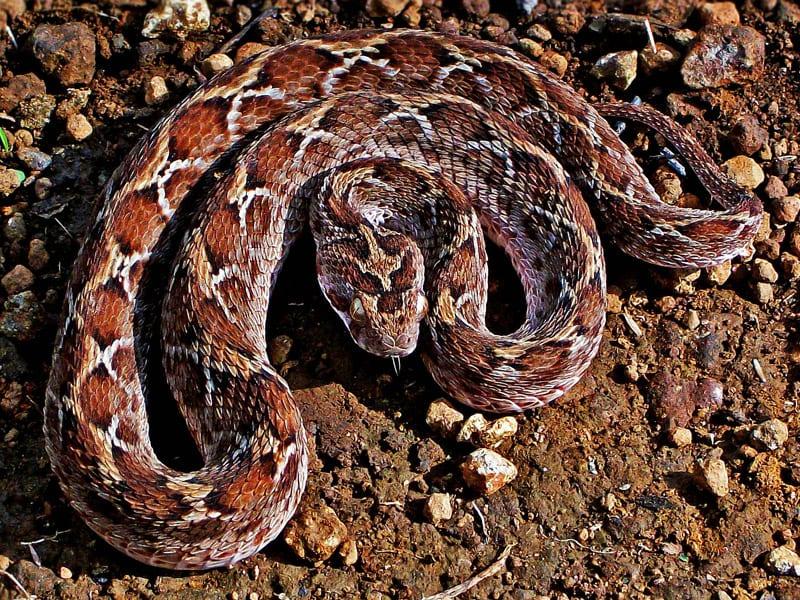 The saw-scaled viper kills more people compared to any other species of snake annually. They grow between one and three feet long. The viper’s venom is deadly which causes the membranes in the blood vessels to break down, affecting the body’s clotting ability. This ultimately leads to hemorrhaging in the body. 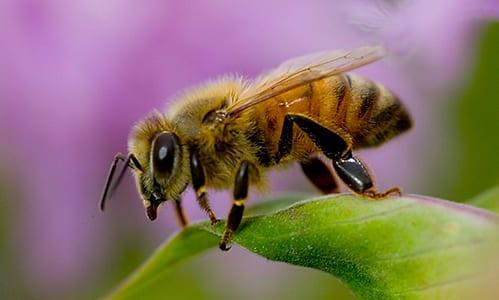 The Africanized bee or Killer Bees resulted from crossbreeding of various European honeybees and the East African honeybees. They are more aggressive than other species and are also quicker to react to disturbances. 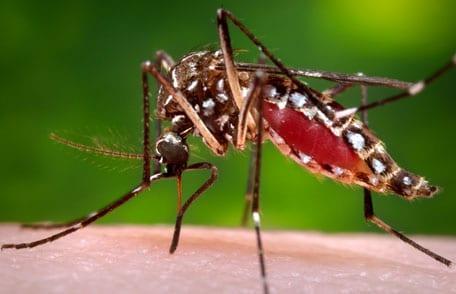 Mosquitoes may be tiny, but they are also carriers of various diseases that kill millions of people all over the world every year. Dengue Fever is caused by mosquitos, with 2.5 billion people at risk for the infection annually in over 100 countries. Apart from dengue, mosquitoes are also carriers of malaria, yellow fever, Zika virus, encephalitis, and Chikungunya. 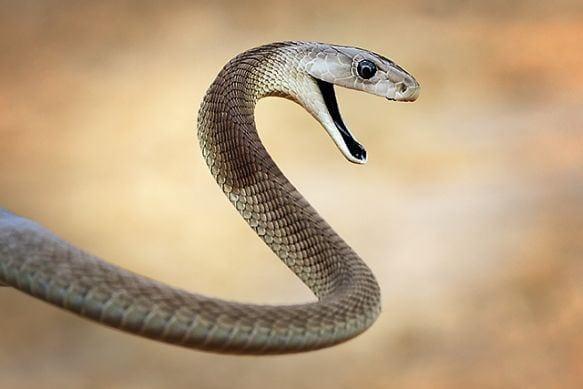 Black mambas are among the deadliest snakes in the world. Usually found in eastern and southern Africa’s rocky parts and savannas, they are Africa’s longest poisonous snake. Black mambas are also the fastest snakes in the world, slithering at a speed of 12.5 miles per hour. These snakes are typically shy, but strike any sign of danger. They will sink their poisonous fangs in their victims repeatedly and the venom can kill within 20 minutes. 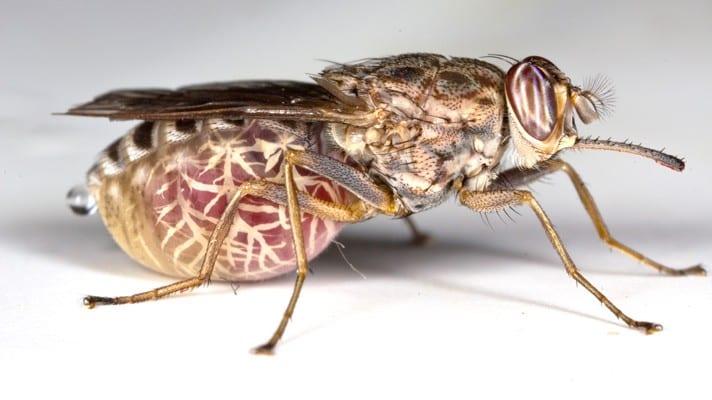 Tsetse flies are large, biting flies that can be found in the tropical parts of Africa. These flies feed on the blood of animals. Its bite is not particularly painful, but the Tsetse fly spreads a parasite that can cause African trypanosomiasis or sleeping sickness. The symptoms are painful joints, fever, itching, and headaches. After a while, it causes neurological problems such as disruption of the sleep cycle, tremors, and muscle weakness, psychosis, and aggressive behavior. 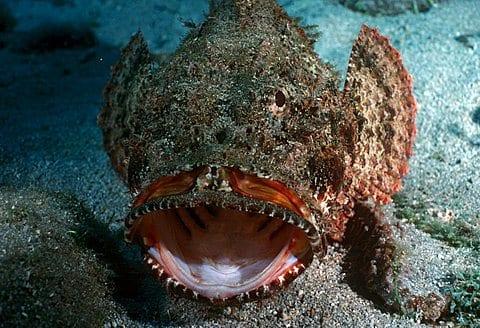 Stonefish are one of the most poisonous fishes in the world. Usually found in Indo-Pacific’s coastal regions, it resembles a rock, camouflaging to protect and hunt down prey. A stonefish’s dorsal fin spines release a toxin that can kill an adult in under an hour. You better not step on it, if you visit the beach. 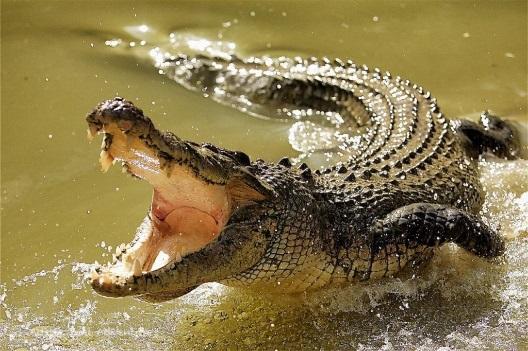 The saltwater crocodile is the largest living crocodile on Earth. The average male grows up anywhere between 1,000 pounds and 17 feet long, to 2,200 pounds and 23 feet long in size. These crocodiles are commonly found in Southeast Asia, eastern India, and northern Australia. They can also travel out to sea. 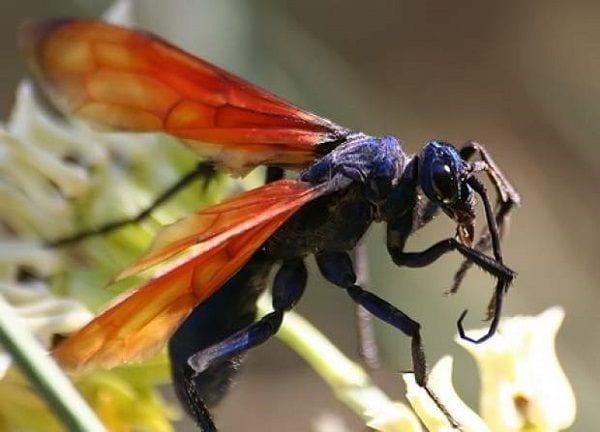 The tarantula hawk is actually a kind of wasp that feeds on tarantulas. These wasps have one of the most painful stings in the insect world. If you thought humans were safe from it, then read this – they won’t think twice about stinging humans if provoked. But here is a breather. For humans, there is no need to seek medical treatment when stung. The sting is not poisonous and the pain will go away within five minutes.