Princess Diana was one of the most celebrated global personalities. The paparazzi documented every move of hers was documented in the entire 1980s and 19990s. In fact, she had sparked an insane tabloid culture where the Royals of the UK were constantly in public notice and was also a victim of this constant media scrutiny. She fell prey to this constant public glare when she and Dodi Al Fayed lost their lives while being chased by the press. To commemorate the spectacular life she lived, we have collected several rare pictures that give a more intimate look into her life. 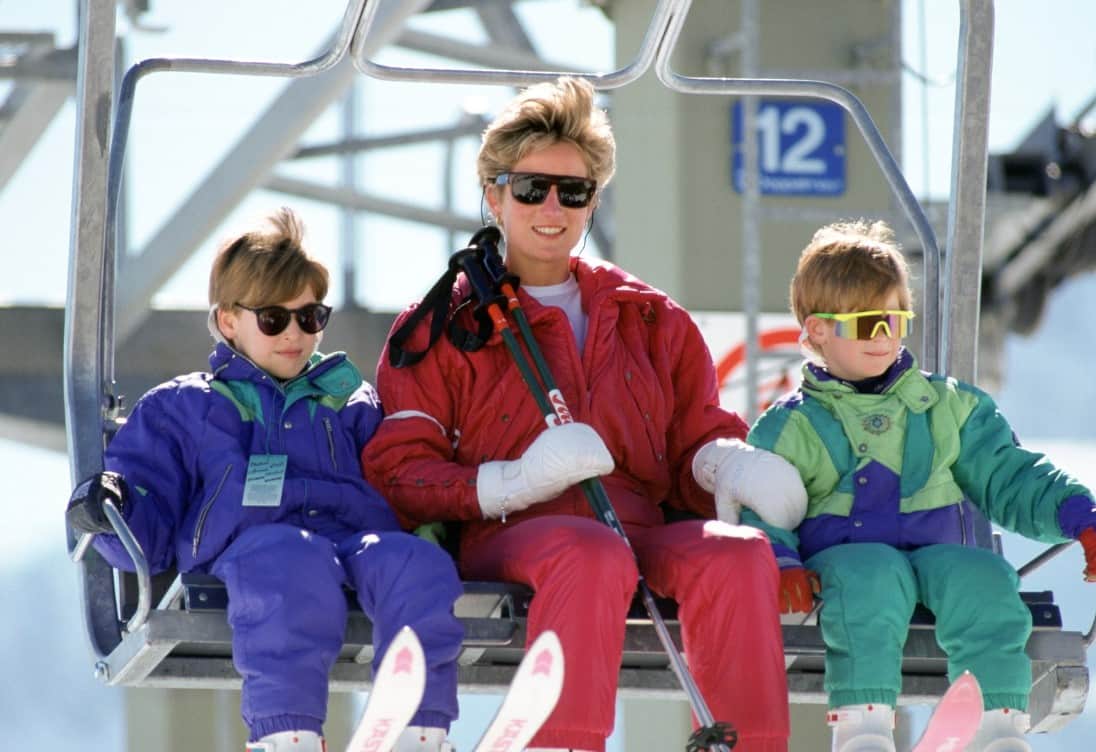 Here you see the lovely Princess Diana, William and Harry hit the slopes in Austria. This picture was taken when Harry was only 9! How cute was he? This picture was first released to the public in 1994.

It Was A Whirlwind Romance 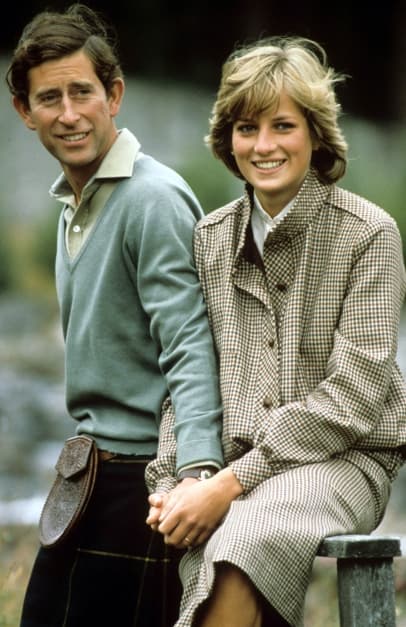 The media may say otherwise, but in all honesty, Charles and Diana didn’t know each other that well before they tied the knot. After only twelve dates the couple announced their engagement to the world.

Their Wedding Was Declared As A National Holiday 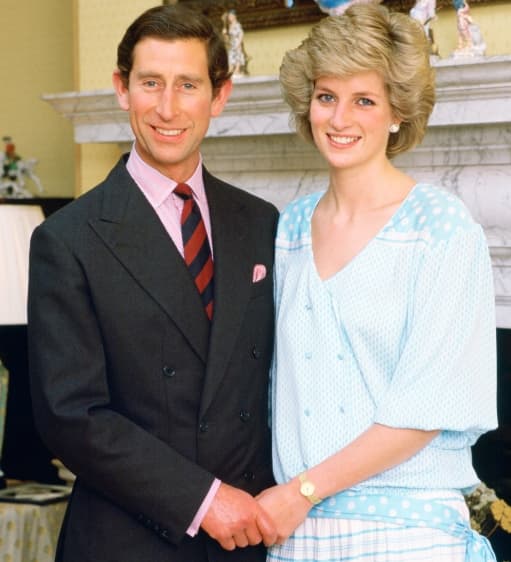 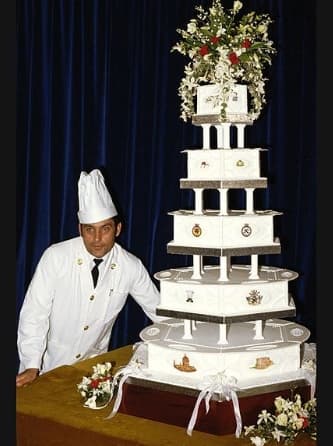 Their wedding was an over the top extravaganza. Are you aware that they had a total of 27 wedding cakes? The official cake was designed and made by David Avery, the lead baker at the Royal Naval cooking school. Back in 2014 a piece of the 33-year-old cake was auctioned off for $1,375.

She Was A Fiercely Independent Woman All Her Life 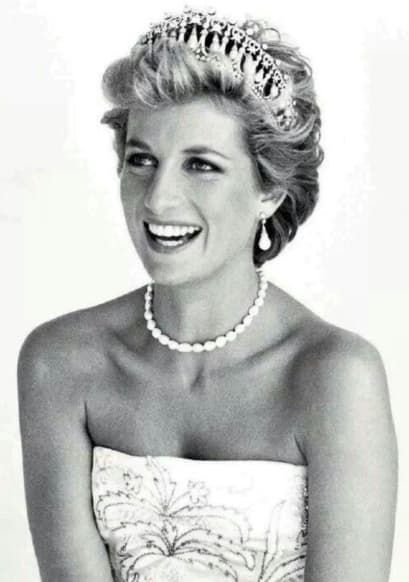 Diana was the first bride in royal history to go against royal protocol in terms of her wedding vows. In general, royal brides are expected to read traditional wedding vows.  However, Diana took out the word “obey” when she recited her wedding vows. This was a major story and even made headlines. Kate and William followed her example when they walked down the aisle in 2011.

She Felt Wasted Away Due To The Weddings 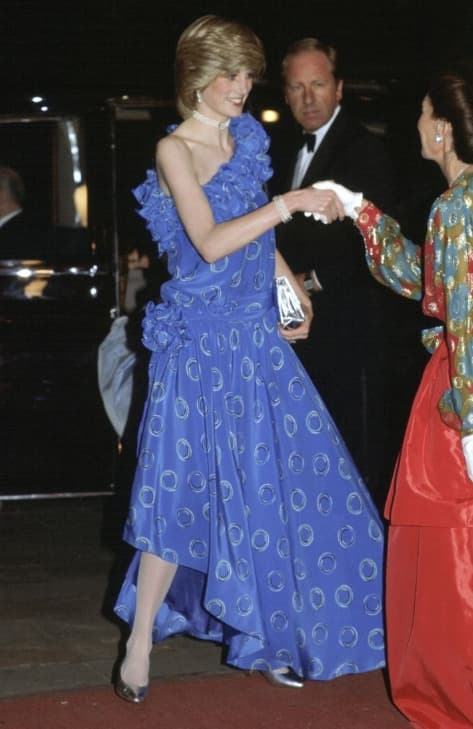 Wedding stress can be a lot for any bride, and for Princess Diana, it was too much to bear! She appeared stressed, and it took a toll on her appearance. Before the big day, she began to shed some pounds and it caused an issue for her with fitting in her dress. She even has 15 extensive fittings to make the dress fit properly. 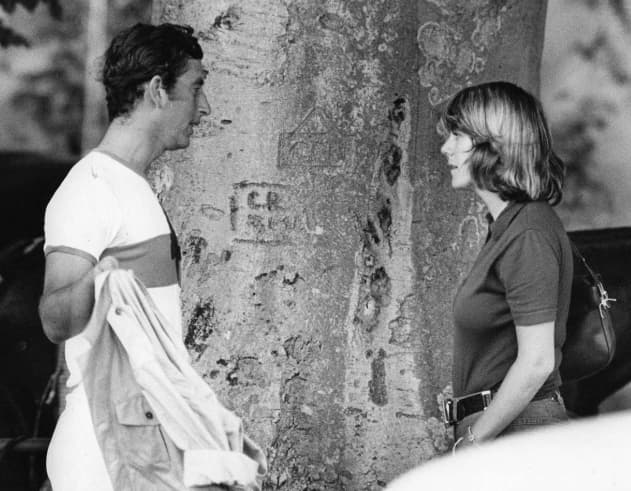 When the wedding was approaching Charles began to experience some nerves. According to Sally Beddel Smith (royal biographer) in her book about Prince Charles, she said that Charles was still in love with his ex, Camilla Parker-Bowers. He was pressured by his father to end the relationship with her and marry Diana. Smith claims the Prince shed tears the night before marrying Diana. Charles very publicly rekindled his affair with Camilla after Prince William and Harry were born. 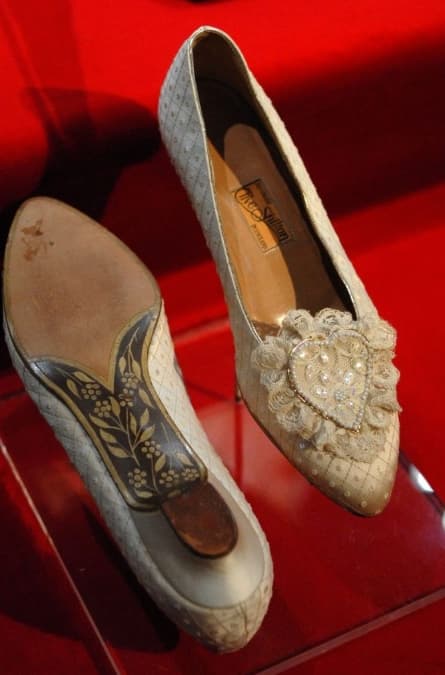 Not only were designers scrambling around, stressing about Diana’s dress, but something else as well. Diana was a bit taller than other people, and she needed shorter heels. Cobbler Clive Shilton made silk slippers that were covered in 542 sequins and 132 pearls and had a “C” and “D” with a love heart painted on the shoes’ hidden arch. 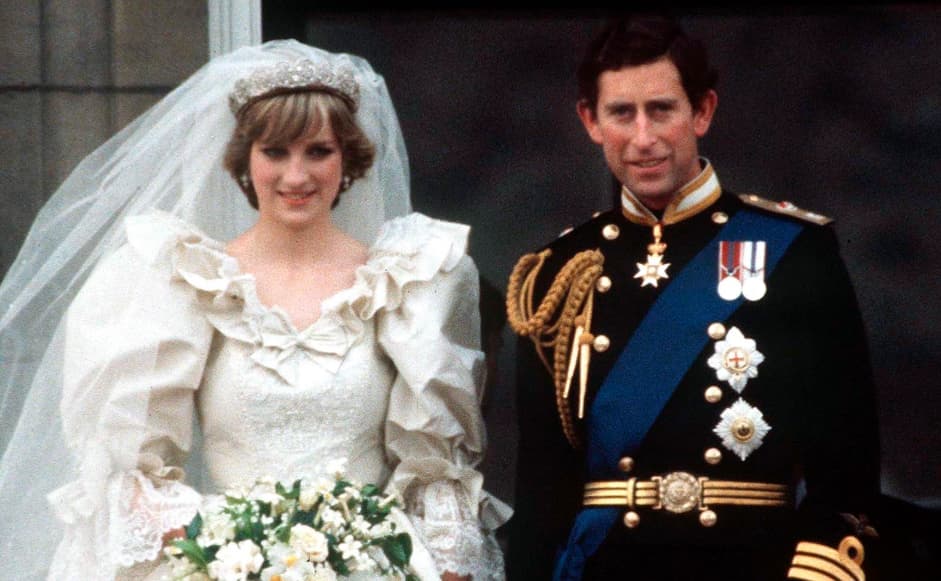 Not only was Charles nervous but Diana was so nervous that when she made it to the altar she called her future husband by the wrong name! She called him Philip Charles Arthur George instead of just Charles Philip!