Coincidences happen every day. Oftentimes, people try to attach meaning to them or take them as some kind of sign from the universe. In reality, they’re called coincidences for a reason – they’re just accidents by chance that have no real connection. But none of that means they can’t be hilarious, intriguing, or even make people look really, really stupid. Enjoy these photos while checking them out. 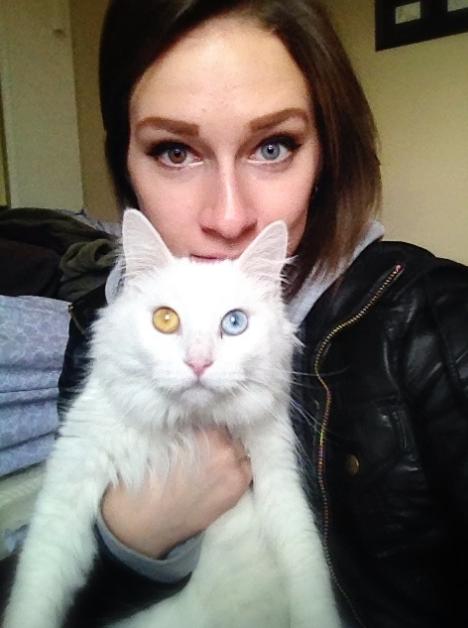 The cat and its mistress are both suffering from heterochromia in both eyes. Like a pet, like a master. This gives an awesome touch to the photograph. 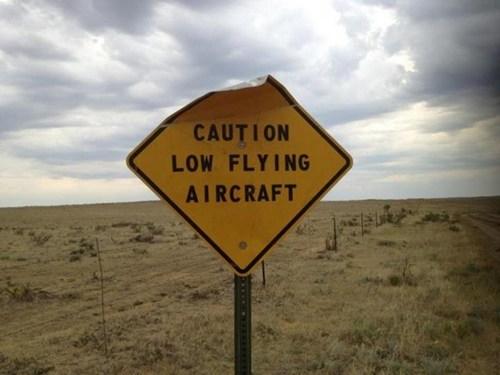 It looks as if a low flying aircraft grazed this sign. It’s just like making the same mistake you were warned about beforehand. 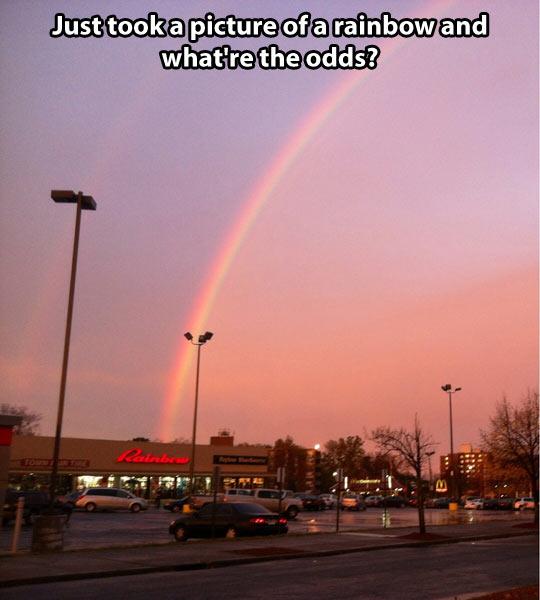 You see a rainbow in the background. But in the foreground, you see the restaurant named Rainbow too. Now, is it coincidence or what?

Somewhere out there, Bill Murray is crying with joy. 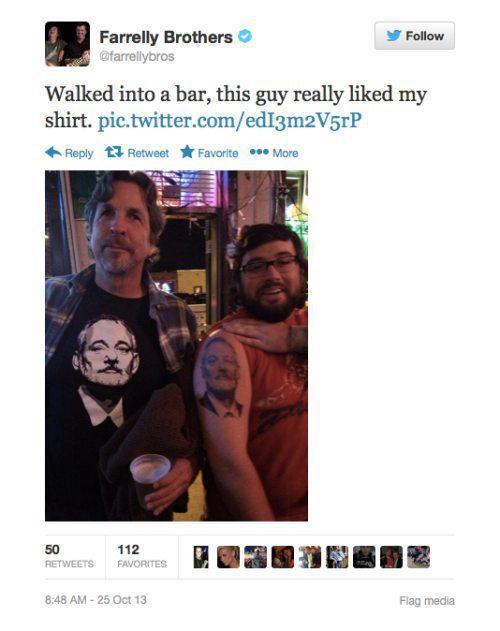 The tattoo and the t-shirt of these two people in the bar carry the same motif, Billy Crystal. He has two fans which are great for that guy because I don’t like him.

He may be bad at driving, but he’s awesome at predictions. 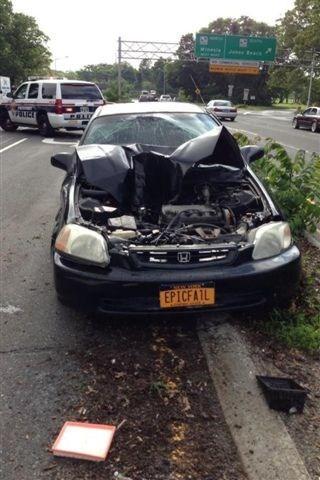 Although he did not know how to drive(that is the reason why he had such a bad crash), he knew that he was an epic fail at driving, and he got it written on the number plate. 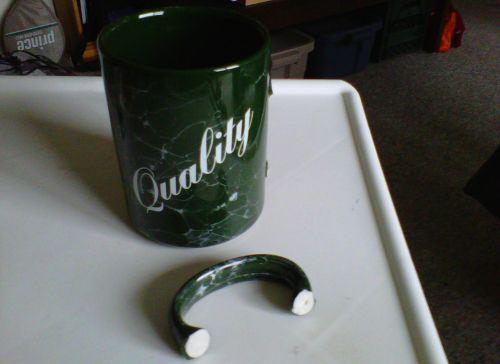 The mug has no quality, yet that is the only word that has been printed on it. Doesn’t it seem a bit of irony? 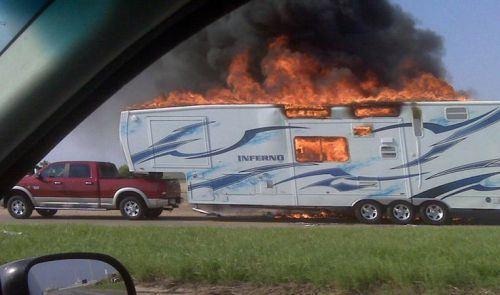 The RV has rightly been called an inferno because it is part of one. The fire is raging at such intensity, you feel that it has been appropriately named. 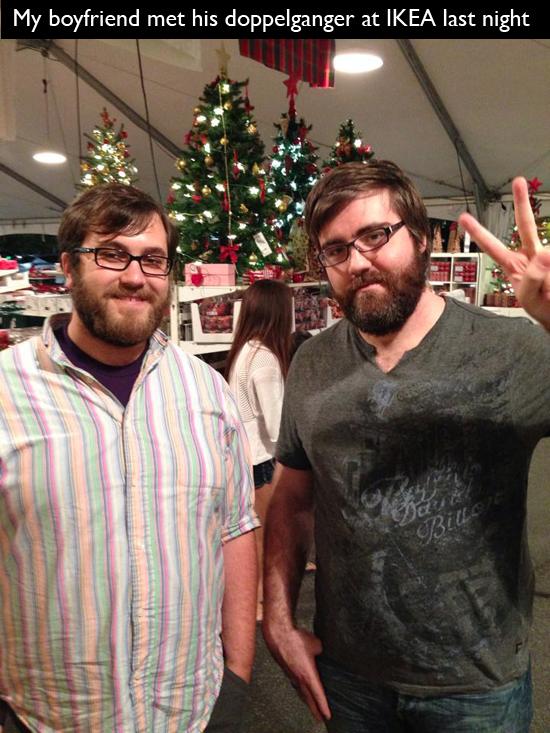 This is manufacturing brilliance. Now I can have double the fun. But on the other hand, this is awesome. You rarely get to see one. 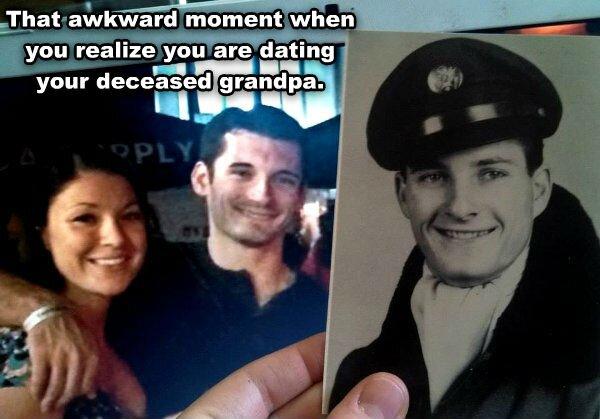 At least I will not feel unfamiliar with the person who might become the love of my life in the future. It is rightly said girls get attracted to people who look like their father, or probable grandfather in this case. 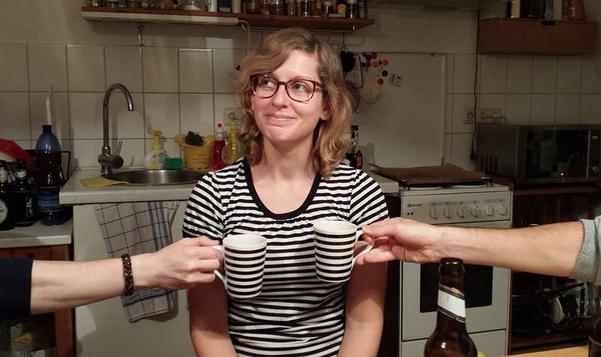 We are not talking about anything inappropriate. In fact, we are talking about the cups for real. The designs of the cups also match the tee’s design.