Any time we talk about 80s teen movies, there’s generally one film that gets mentioned before all others: The Breakfast Club. Writer-director John Hughes’ coming-of-age comedy-drama centers on a quintet of mismatched teenagers put in Saturday morning detention, and who slowly but surely realize they have more in common than they realized. Here are 10 things you never knew about this quintessentially 80s film. 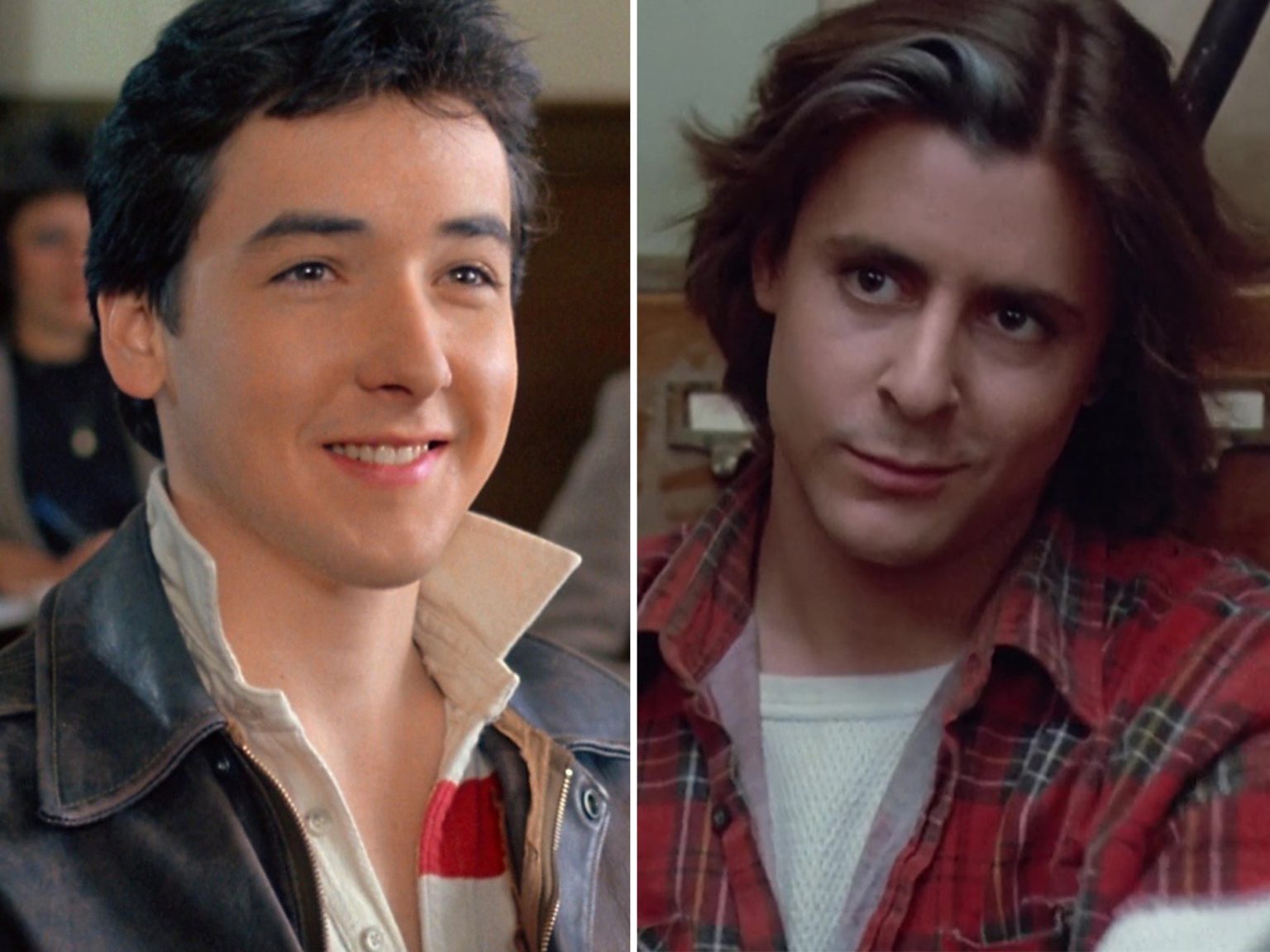 It took a while for John Hughes to settle on his final cast for The Breakfast Club, with the role of rebel John Bender proving particularly tricky. After auditioning many young up-and-comers (including Nicolas Cage), Hughes narrowed his choices down to Judd Nelson and John Cusack. Initially, he chose Cusack, who had previously taken a small role in Hughes’ first film Sixteen Candles.

However, before the shooting began Hughes realized Cusack didn’t look physically threatening enough for the role and replaced him with Nelson. Incidentally, Emilio Estevez originally auditioned for the role of Bender before Hughes cast him as Andrew instead. 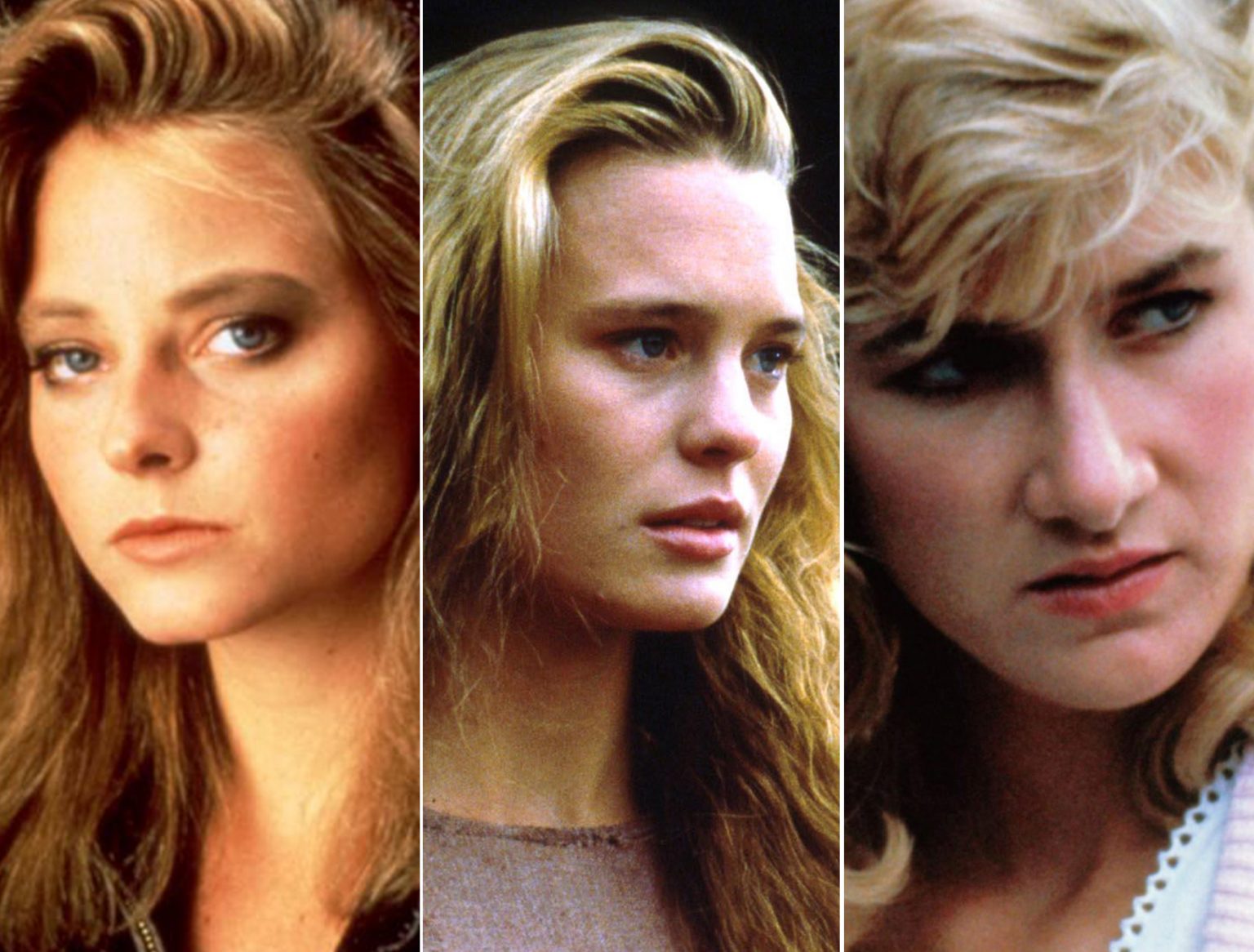 The Breakfast Club reunited John Hughes with Molly Ringwald, who had played the lead role in the writer-directors previous film Sixteen Candles. However, she was not the first choice to play popular girl Claire Standish.

The list of actresses who read for the part includes Jodie Foster, Robin Wright, and Laura Dern. However, Hughes ultimately cast Ringwald after she pleaded to be given the role. 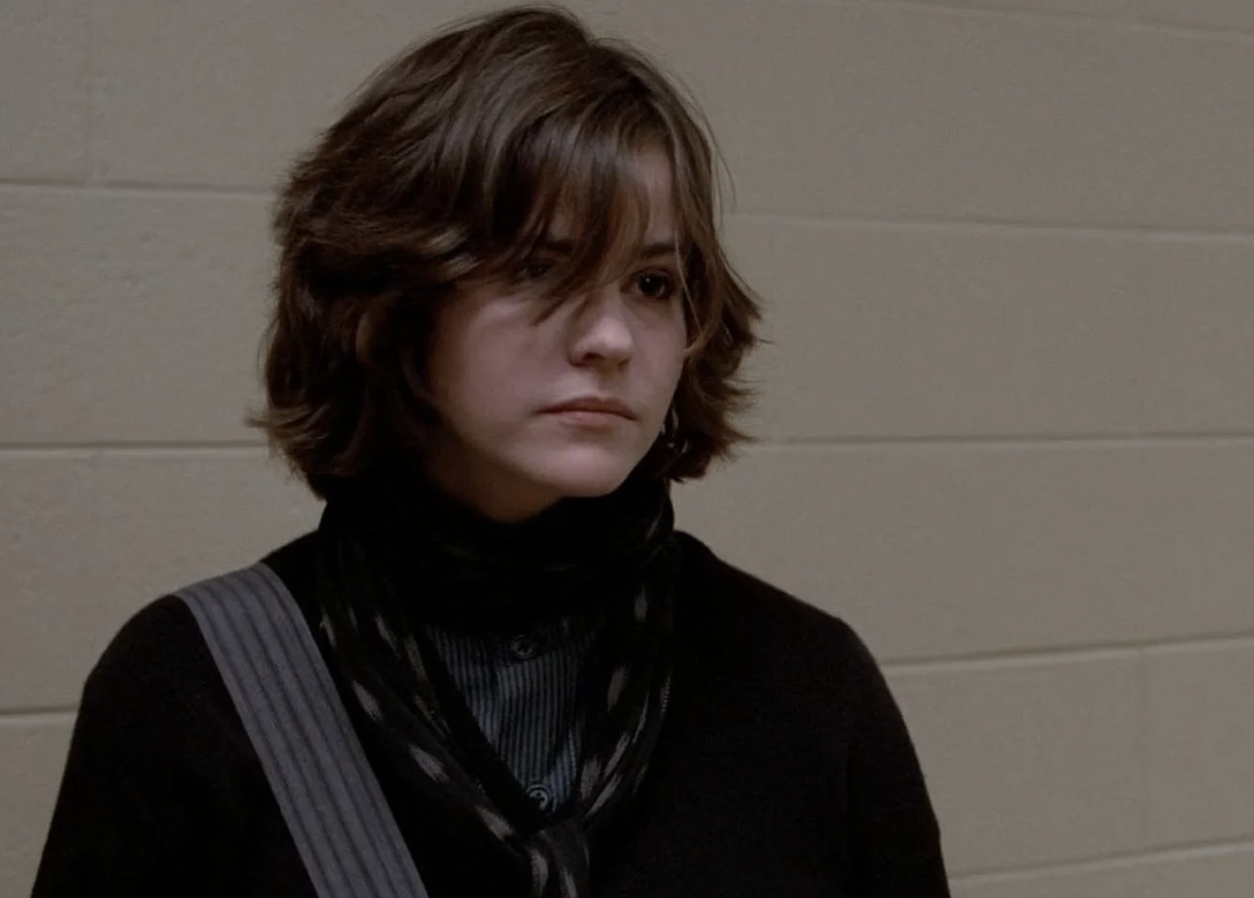 The Breakfast Club famously starts with a quotation from David Bowie’s song Changes: “And these children that you spit on as they try to change their worlds are immune to your consultations. They’re quite aware of what they’re going through.”

According to The Daily Beast, including the Bowie line was actually Ally Sheedy’s idea. “I was listening to that song and was really obsessed with David Bowie,” she said. “I asked John if he knew it, and he said no, and then I gave him the tape of it and said I thought it would be a really cool quote.” 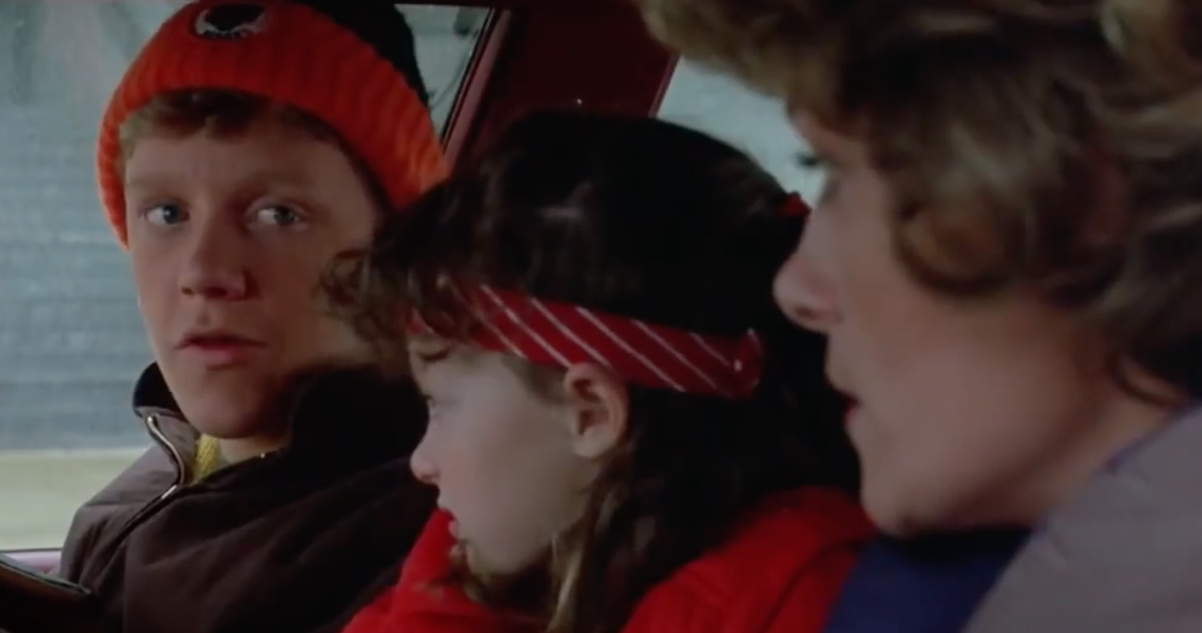 The beginning of the film sees each character get dropped off at school by their respective families (bar Bender, who walks in alone). If you thought Brian’s mother and sister looked suspiciously like him, it’s because the ‘actors’ actually are related.

Brian’s mother is played by Anthony Michael Hall’s real mother, Mercedes Hall, and his real sister, Mary Christian. While this was Mary’s only film role, Hall’s mother Mercedes also appeared in the 2005 film, Funny Valentine. At the end of the movie, Brian is picked up by his dad, who is not played by Hall’s real father but by writer-director John Hughes. 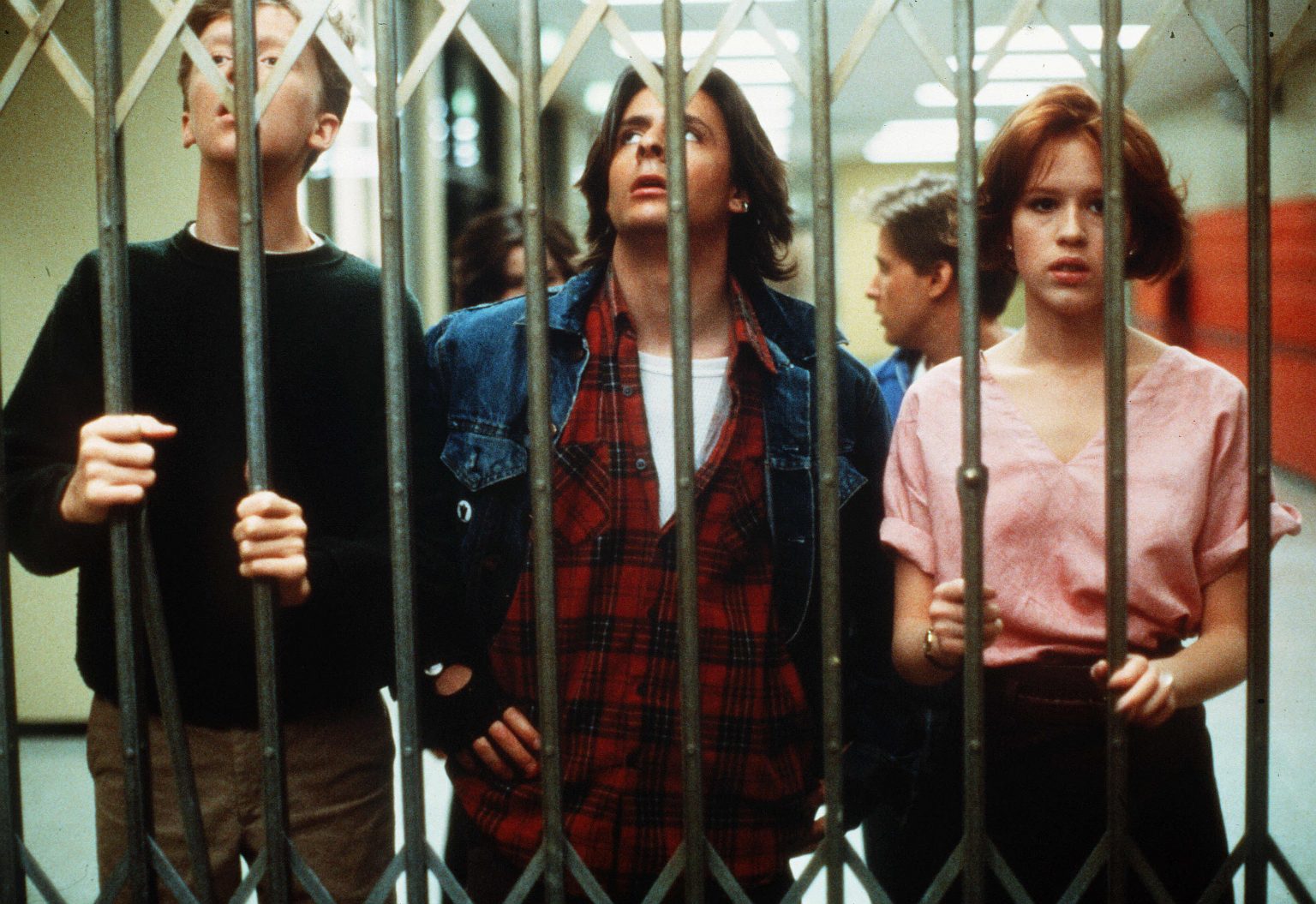 Given The Breakfast Club’s lasting legacy, you wouldn’t be crazy for thinking that the script took Hughes some time to craft. Amazingly, though, Hughes only took two days to pen the famous screenplay – a testament to his immense talent.

It helped that as an experienced copywriter, Hughes was used to working and writing quickly. Hughes reportedly wrote Ferris Bueller’s Day Off in just four days but went on to break his own record by writing the script for The Breakfast Club over July 4 and 5, 1982. 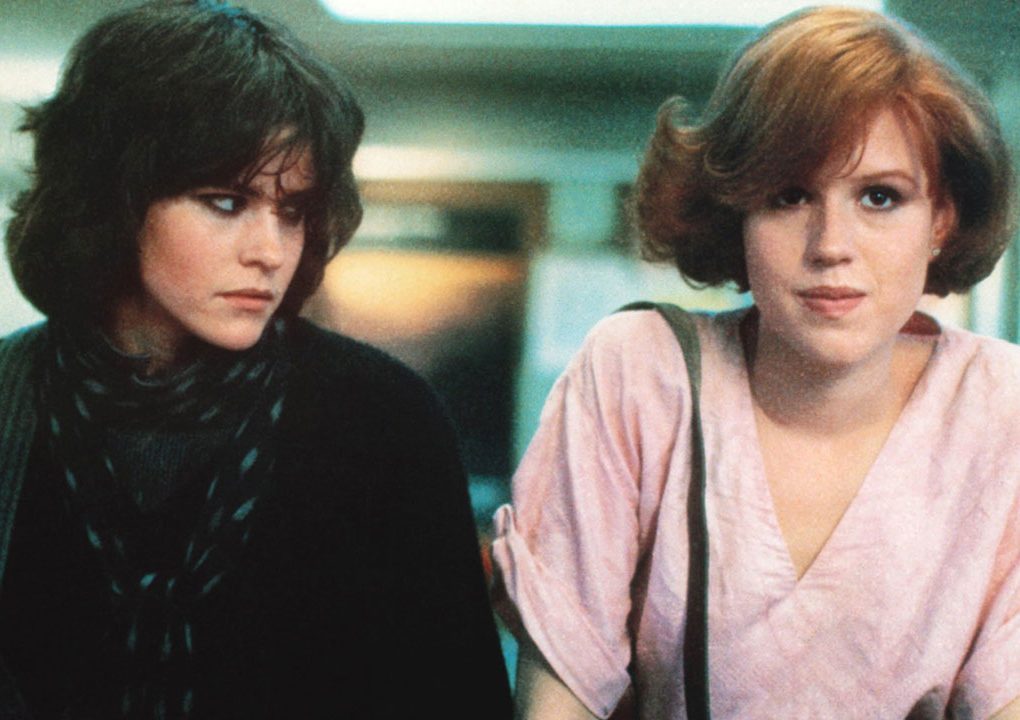 Molly Ringwald and Ally Sheedy play Claire and Allison so well that you’d think that Hughes had them both lined up to play their respective roles right from the word go. However, Hughes initially had his sights set on Ringwald playing Allison.

Ringwald told the New York Times in 2010 that Hughes at first wanted her to play Allison the basket case. “Originally, he talked to me about playing the role that Ally played. And I was really upset because I wanted to play Claire, who was called Cathy at the time,” she said. “She was so different from the way that I saw me, and more the way I saw my older sister because my sister was very popular. […] John was like, “Well, let me talk to the studio because I was thinking about you for this part.” Then a couple of days later, he said, “Yeah, you can play that part.”

There’s no punchline to Bender’s joke 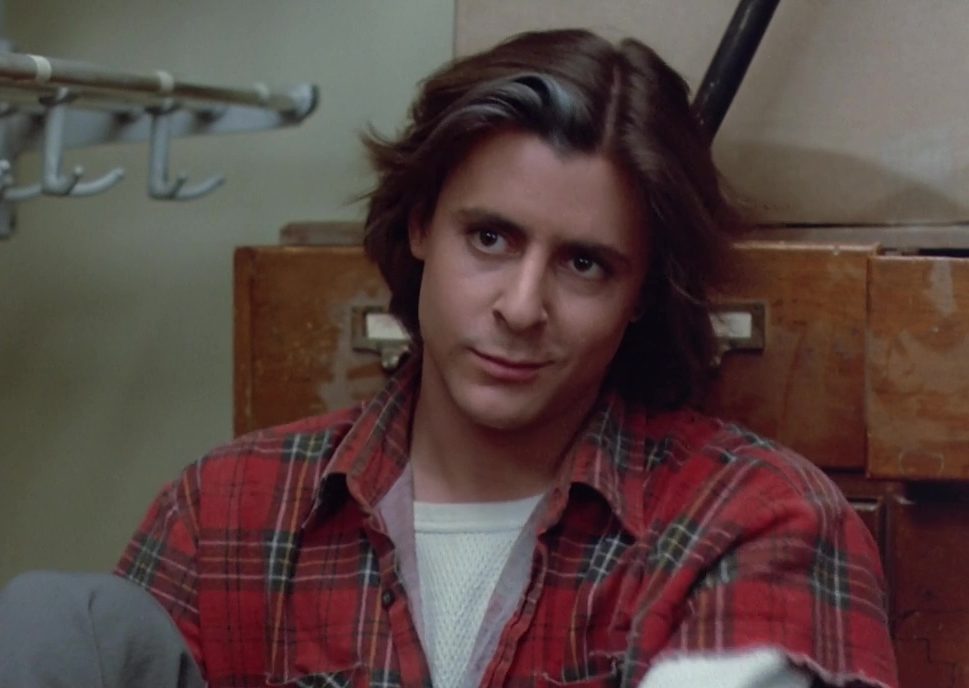 Everyone remembers the iconic scene where Bender crawls through the air vents to get back to the library. What you might not remember is that Bender begins to tell a joke, but never gets to the punchline because he falls through the ceiling. The joke begins: “A naked blonde walks into a bar, carrying a poodle under one arm and a two-foot salami under the other. She lays the poodle on the table. The bartender says, ‘I don’t suppose you’d be needing a drink?’ The naked lady says…”

You might be wondering what the punchline is to Bender’s joke is, but in reality, Judd Nelson just made the joke up on the spot, and there isn’t actually a punchline.

The iconic dancing scene wasn’t in the script 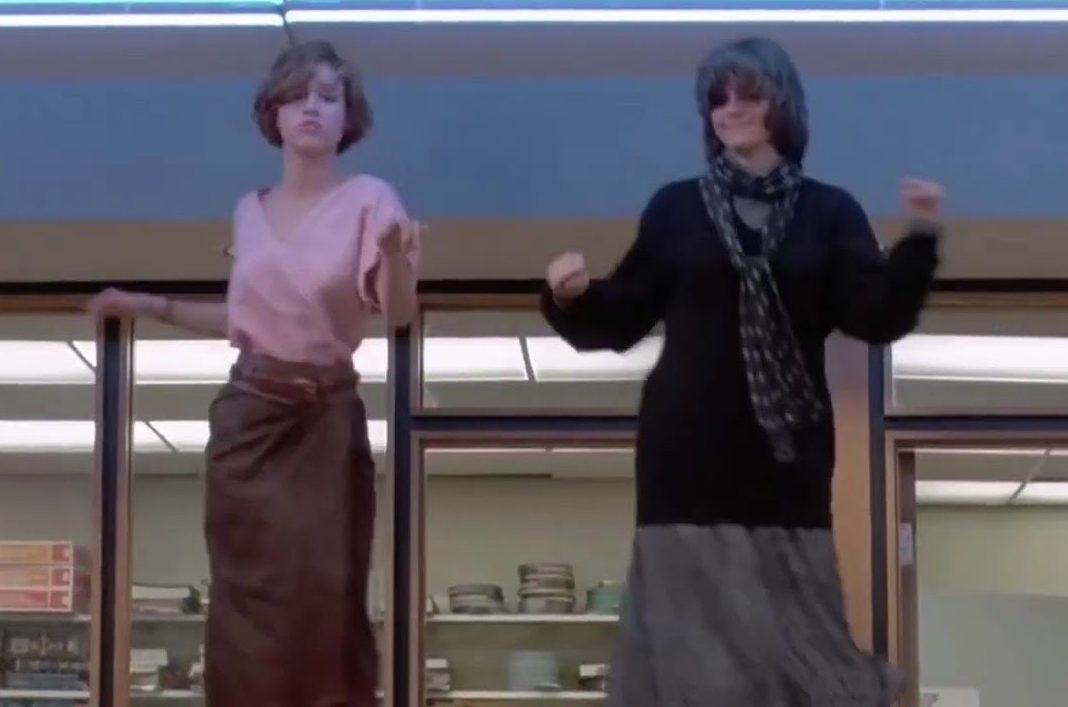 The scene where all the kids dance to We Are Not Alone by Karla DeVito is one of the most iconic scenes from 80s cinema. Initially, this memorable moment wasn’t even in the script. Speaking to Time magazine in 2015, Molly Ringwald explained that the original script only called for Claire to dance. “I was really embarrassed [by the way] the whole dance sequence happened. In the original script, it was supposed to be just my character dancing,” she said. “And I’ve never really considered myself a dancer. I took dance lessons, but I was more of a singer.”

“I was like “Ahhh God, I don’t know about this.” So [Hughes] was like, “What if we make everyone dance? Would that be better?” I said, “Yeah, let’s do that,”” she continued. “And so that’s sort of how it ended up being a whole dance sequence, which I can’t really say improves the movie. It’s one of the most dated parts of the movie.” We think most fans would beg to differ with Ringwald here! 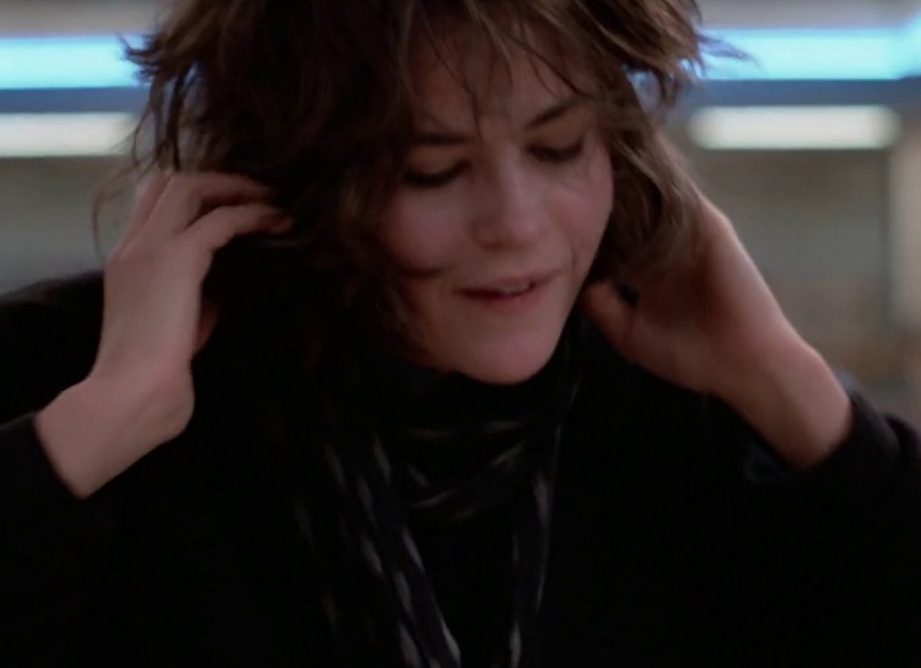 One particularly gross scene in The Breakfast Club sees Allison ruffle her hair and sprinkle dandruff onto her drawing to make it look ‘snowy.’ Viewers will be pleased to know that, thankfully, this wasn’t real dandruff from Ally Sheedy. Instead, the crew just dumped a load of Parmesan cheese on her head and let her shake it out.

Although this is arguably a lot less disgusting than Sheedy shaking real dandruff onto her picture, it’s still pretty grim to think it’s cheese. 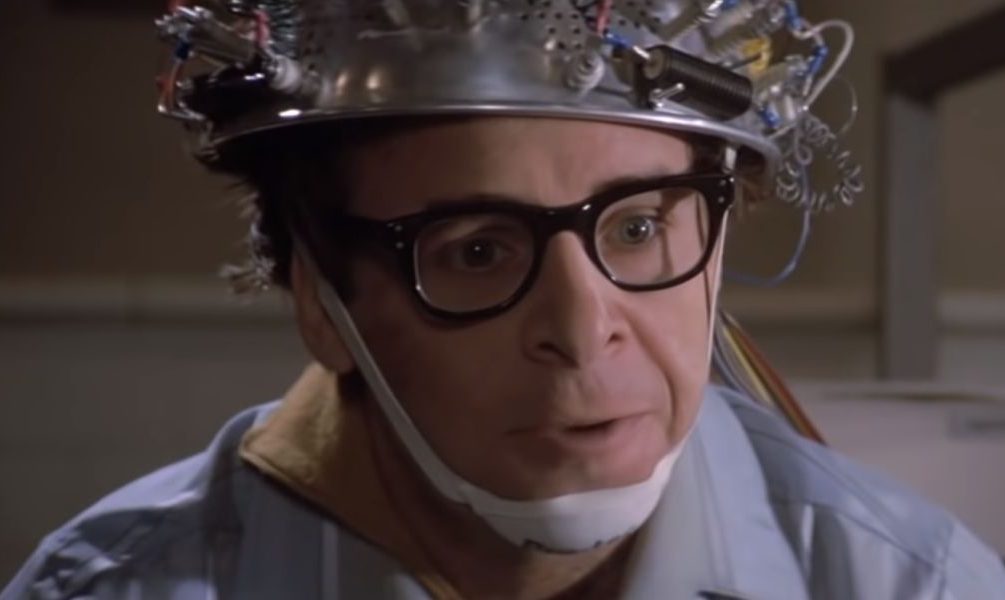 Rick Moranis is perhaps best known for his memorable performances in Honey, I Shrunk the Kids, Little Shop of Horrors, and Ghostbusters. But did you know he almost played Carl the Janitor in The Breakfast Club?

Moranis wanted to play the janitor as a comic character, “with gold teeth, an odd hat, and a heavy accent.” Hughes wasn’t on board with this vision and envisioned the janitor as a more understated character with a lot more depth – and so he fired Moranis and replaced him with John Kapelos.