When Ken Williamson, 92, and his wife Joan, 90, got in their car on Labor Day, they had no idea that would be a day their lives would be saved by a miracle. The couple came from Phoenix to spend a carefree holiday in San Diego, and it never crossed their minds that something could happen to them.

A few weeks ago, while the couple was driving on a highway in California, they were hit at the back, and their car caught on fire. 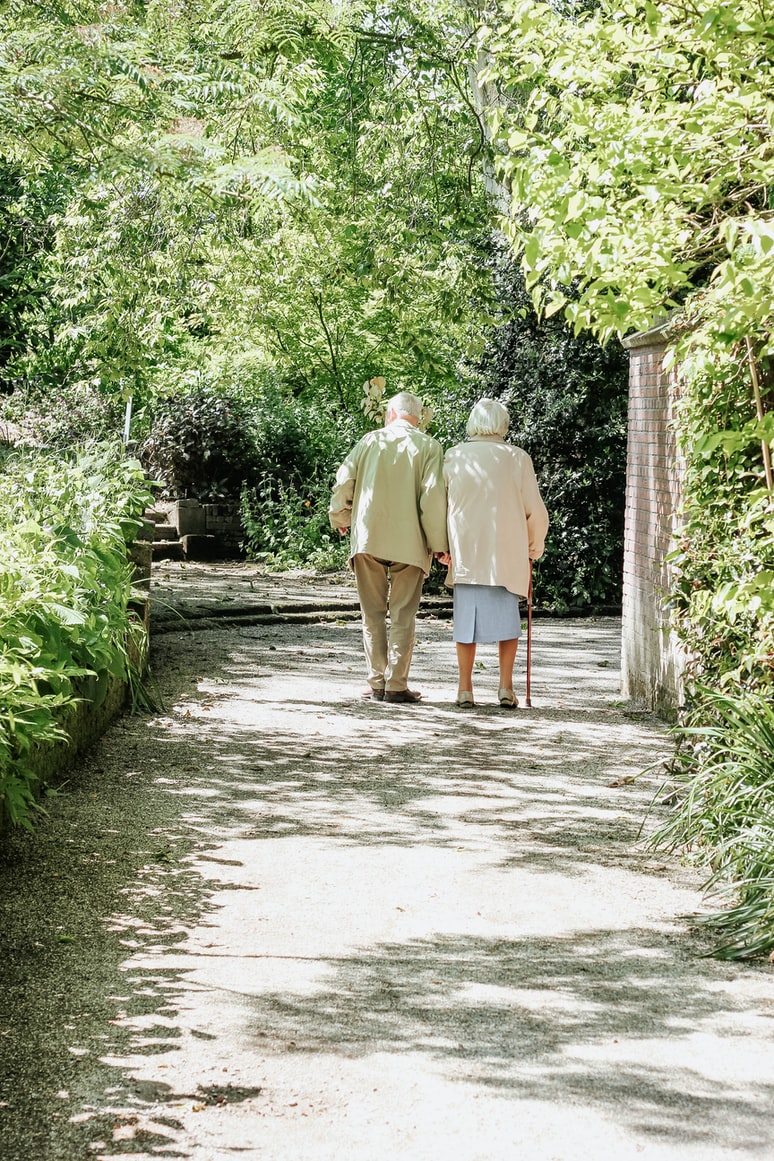 The elderly couple soon found themselves trapped inside the burning car. Their seatbelts also got stuck, making it even more difficult for them to get out of the vehicle.

Luckily, a group of five good samaritans happened to be driving by at that time. 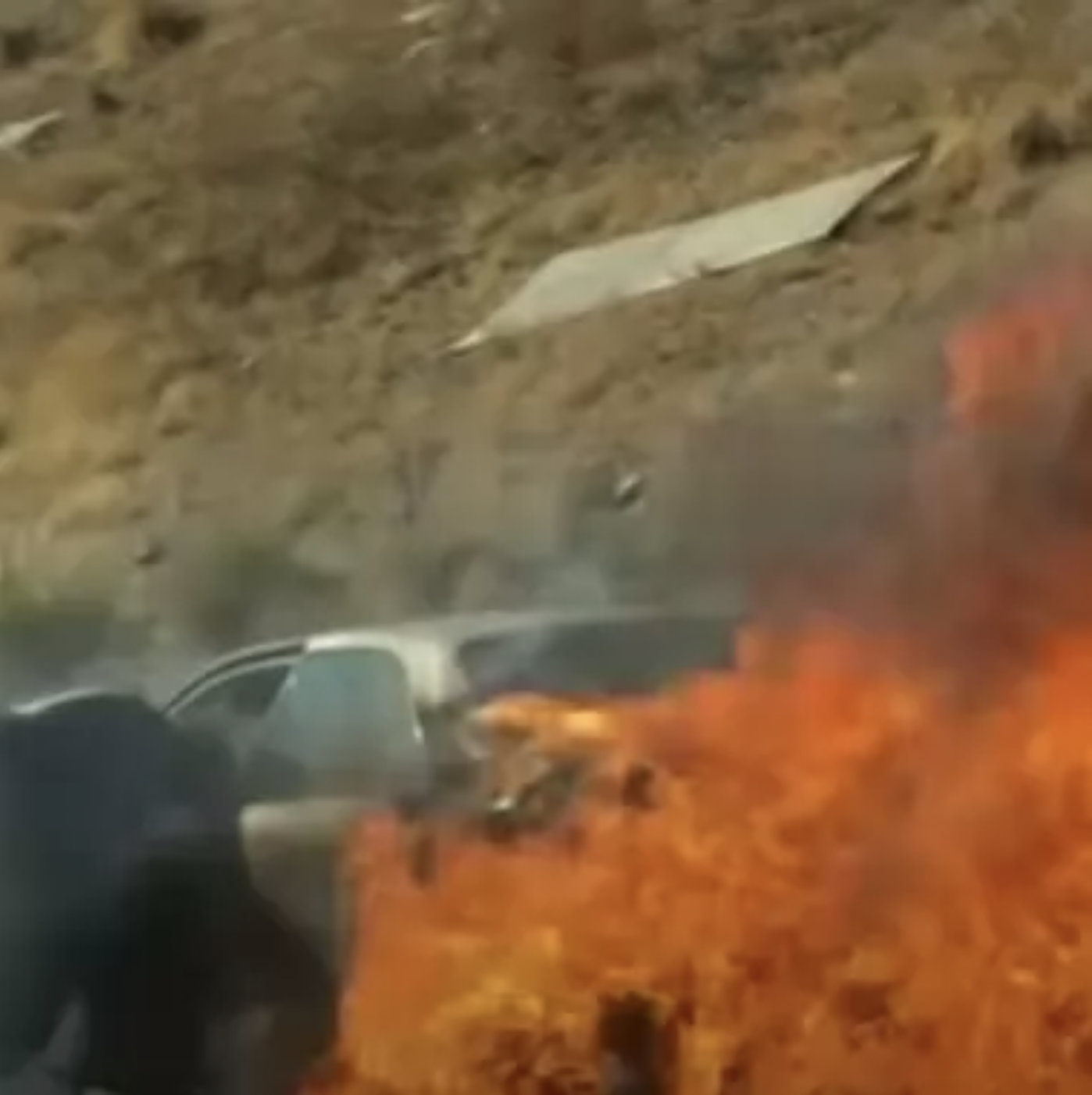 The five passengers of the car are in a rehabilitation program and live together in a house close to where the accident happened.

At the time of the event, they were driving to work, but when they saw the car in flames, they rushed to help. 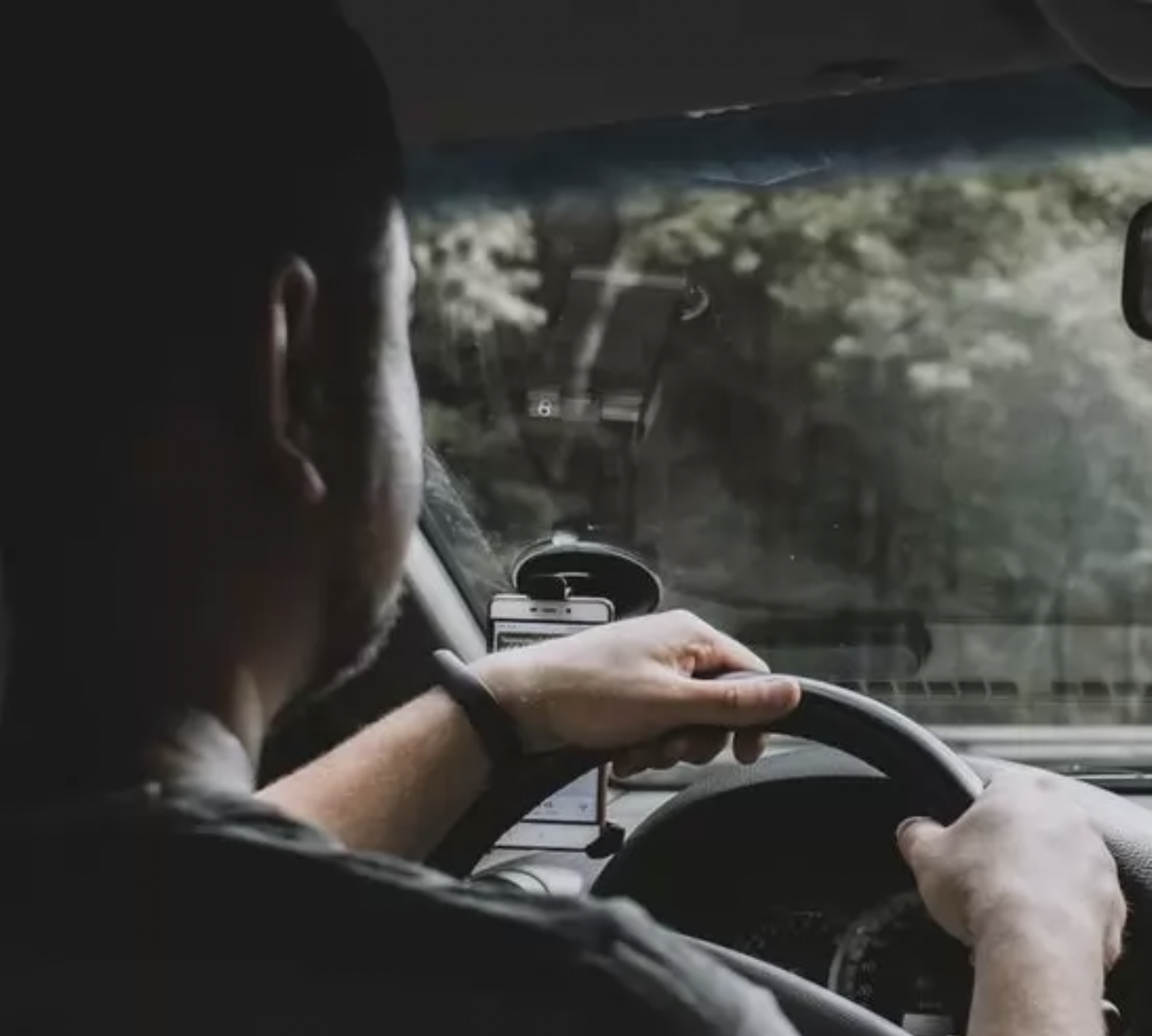 In fact, the five brave men had no idea there was even anybody in the car at the time – they just wanted to help anyway.

But when they realized there were two trapped people in the car, they went above and beyond to make sure they would both get out of there – almost- unharmed. 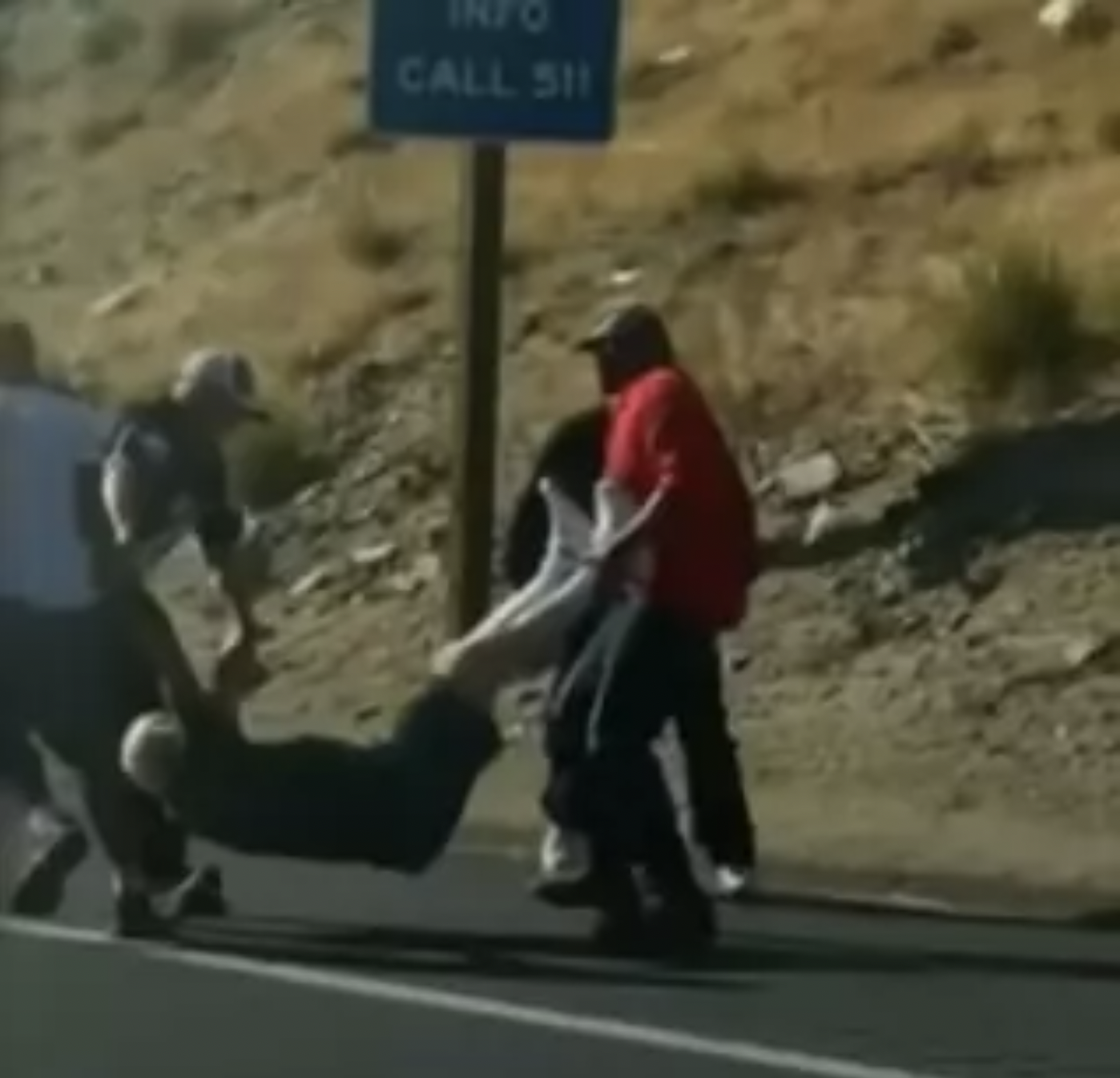 Bystander Marie Macrorie, who captured part of the rescue on video, said that it was very inspiring to see the men helping the elderly couple get out of the burning vehicle.

“As we got closer and the smoke cleared,” Macrorie said, “we could see there were people in there.” 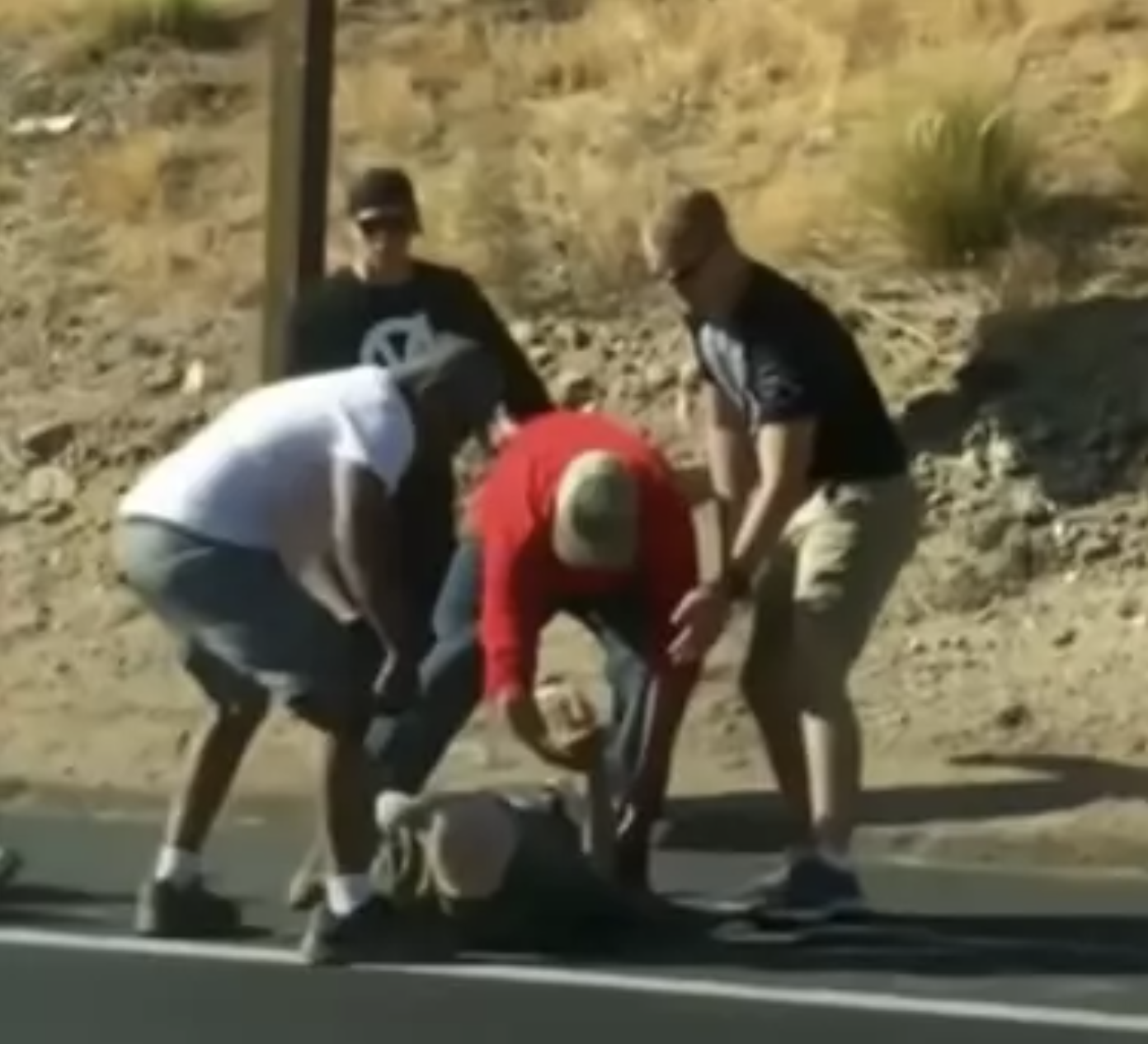 The news came as a shock to the Williamsons’ children.

Steve and Mark Williamson said they are grateful to the good samaritans who safely rescued their parents.

Actually, they are now looking for information about them in order to have the chance to thank them personally. “I just want them to know that they saved two absolutely beautiful people, and we would love to have information to thank him personally,” Mark told CBS.

Two of the rescuers did talk to journalists, and they both insisted that they did nothing but what anyone would have done in this situation. 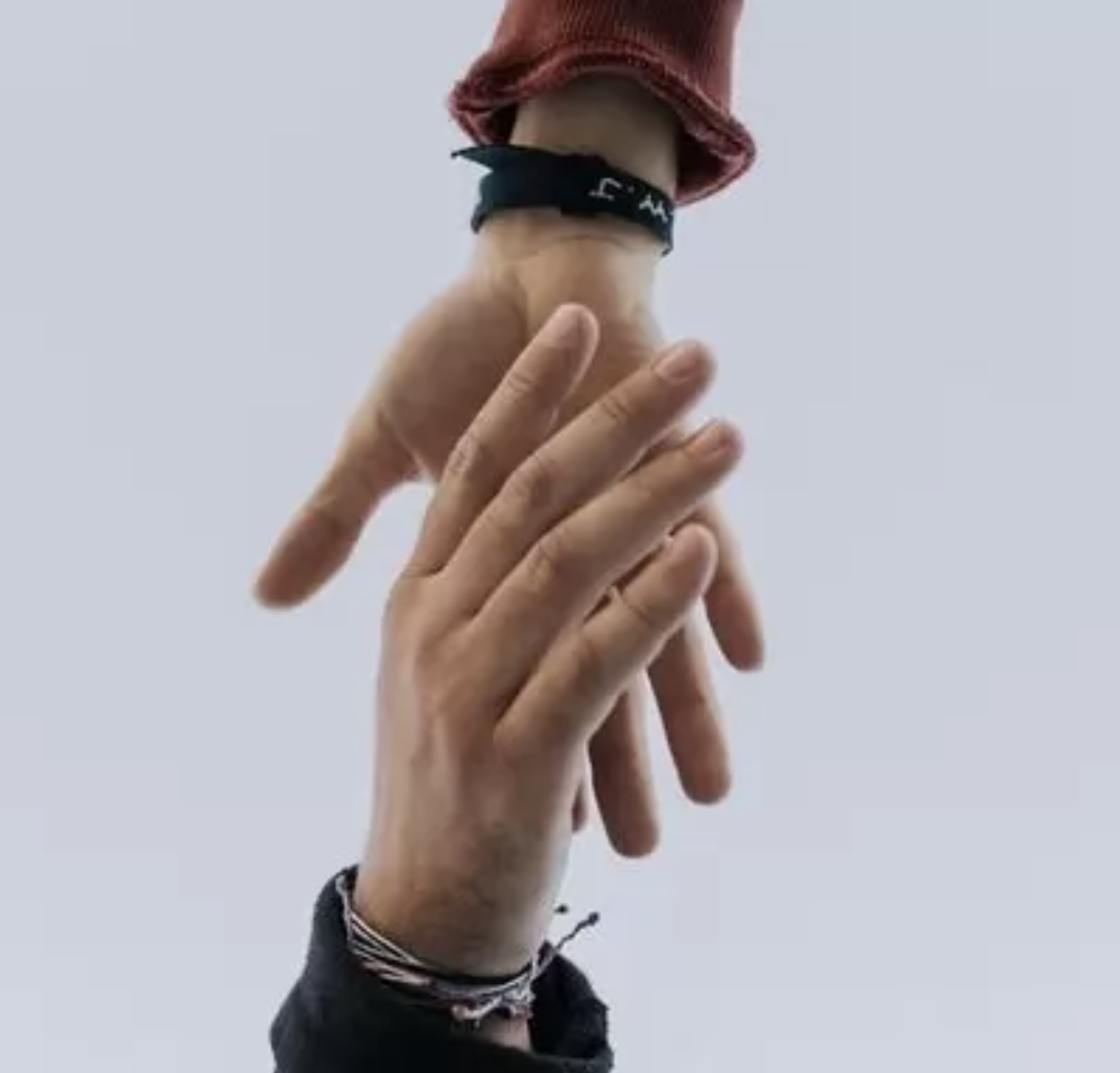 “It happened so fast, we just reacted immediately. We did not even realize that there was somebody in the passenger seat, that is just how much smoke was in the car.” Jeff Lucas said.

When one of the rescuers was asked what made them do what they did, he admitted that he might not have done the same a few years ago. 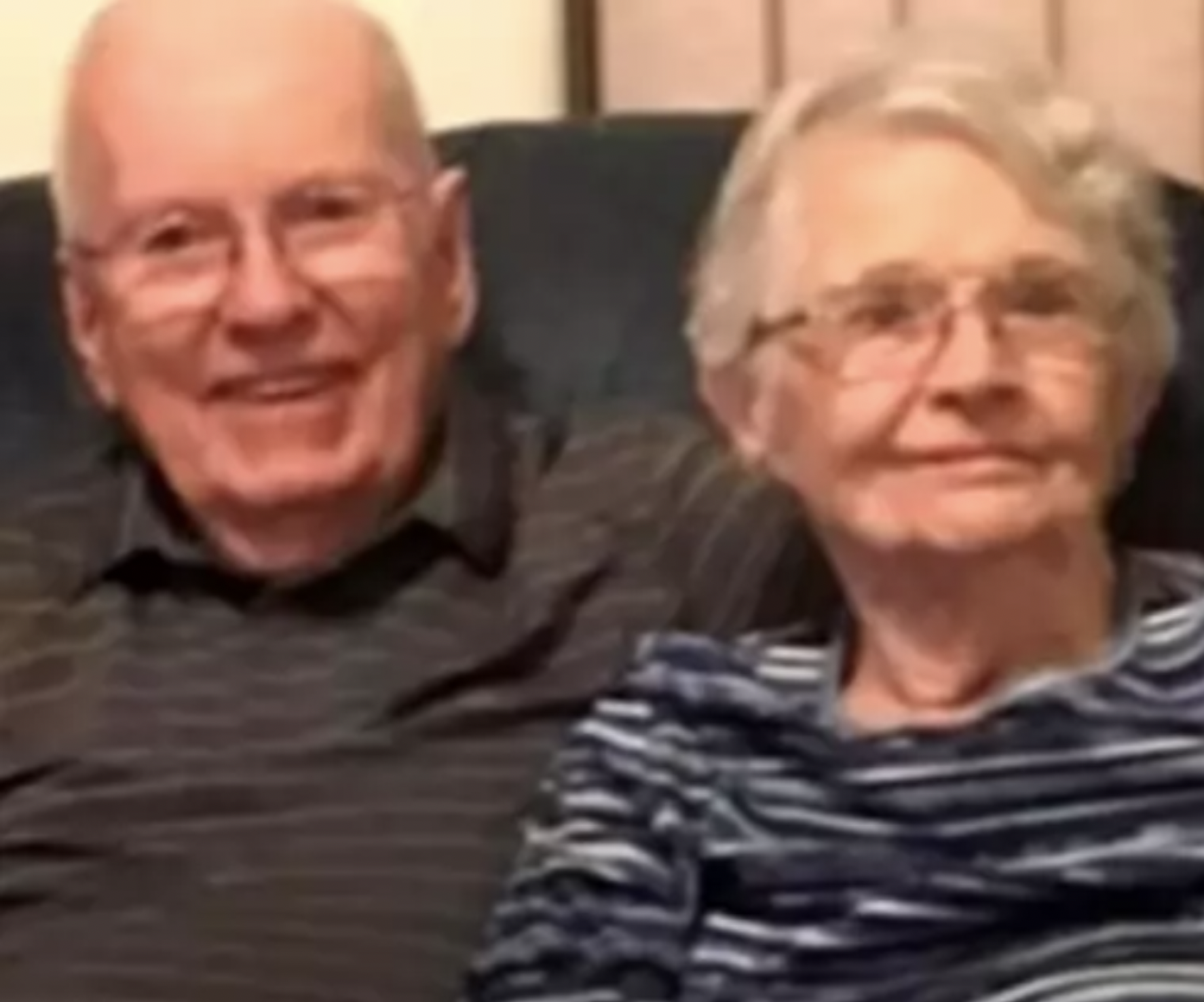 “There was a time when like so many of us, I would not have, but because of programs like ECTLC, we are changing, we are not just being selfish individuals, but we look out for others.”

Head down to the video below and listen to one witness talk about how she experienced the dramatic incident.