Reality shows are a good source of entertainment. They give the spectators a break from all the fiction they have been watching on TV. In such shows, the emotions are quite controlled. So sometimes, these shows and their scripts get a bit predictable. That is where Reality TV comes in as a bit of relief. The ordinary viewer gets a break from all that he has been facing in the name of entertainment. Reality TV gives a bit of fresh air by delivering unscripted and raw content. But is that a real claim or all of it is a hoax? Let’s probe in – 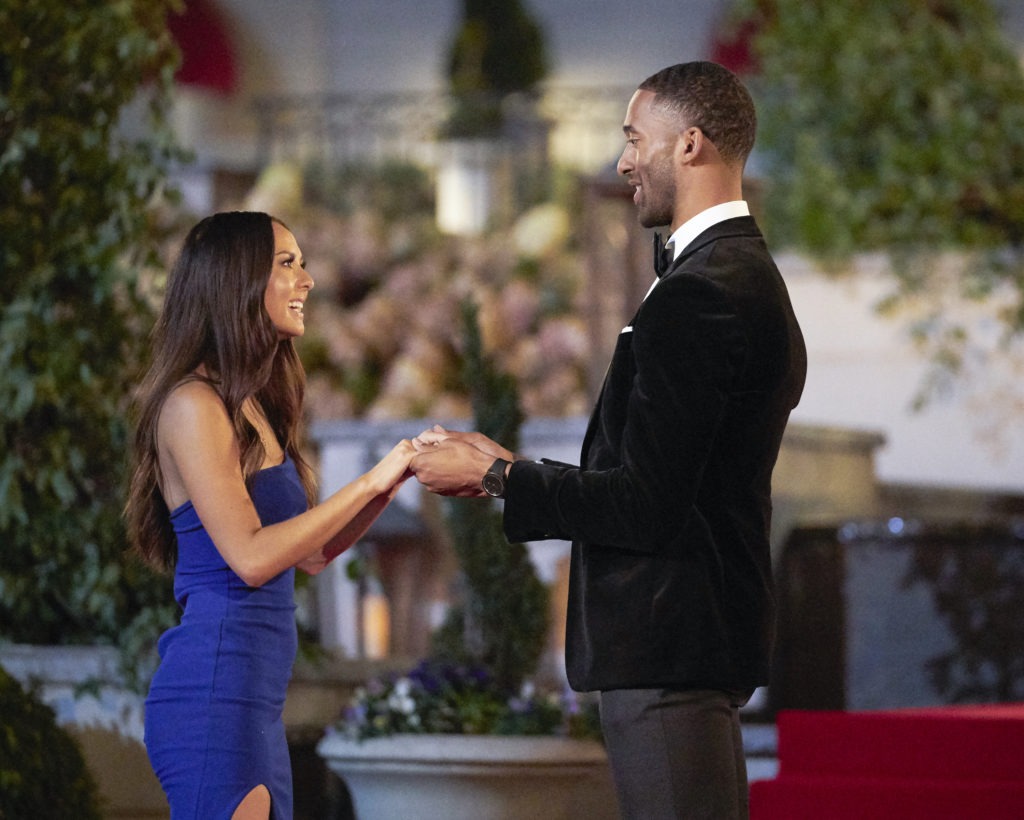 This show has an interesting concept. A girl and a boy are pitted against each other in a romantic setup and then the audience gets to see love brewing first hand, right in front of their eyes. But wait, is all this real? There is a lot of proof online that a lot of portions of the show are scripted.

Keeping Up With The Kardashians 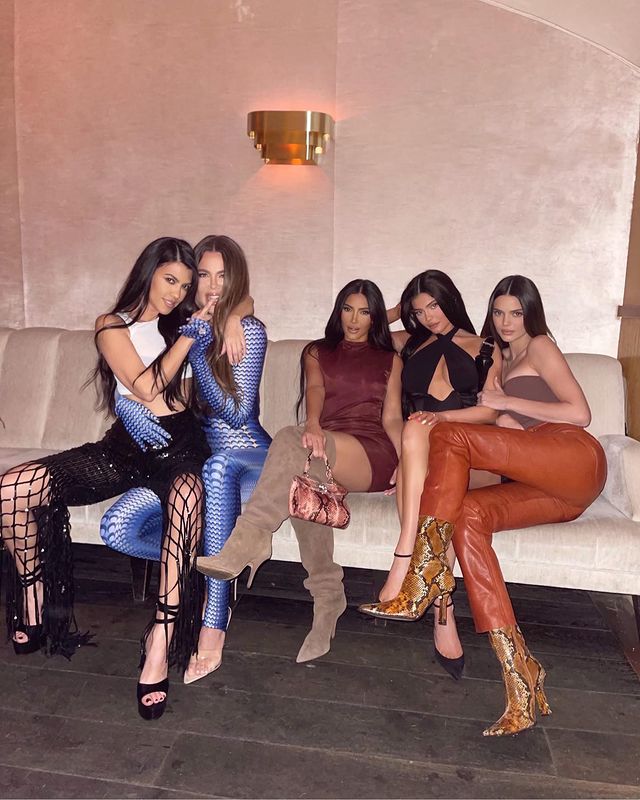 This is what made Kim, Kylie, and the rest of the Kardashian sisters and their parents into the millionaires they are today. But BTS shots of the show are all over the internet, which is proof enough that the whole range of drama is fake and nothing else. 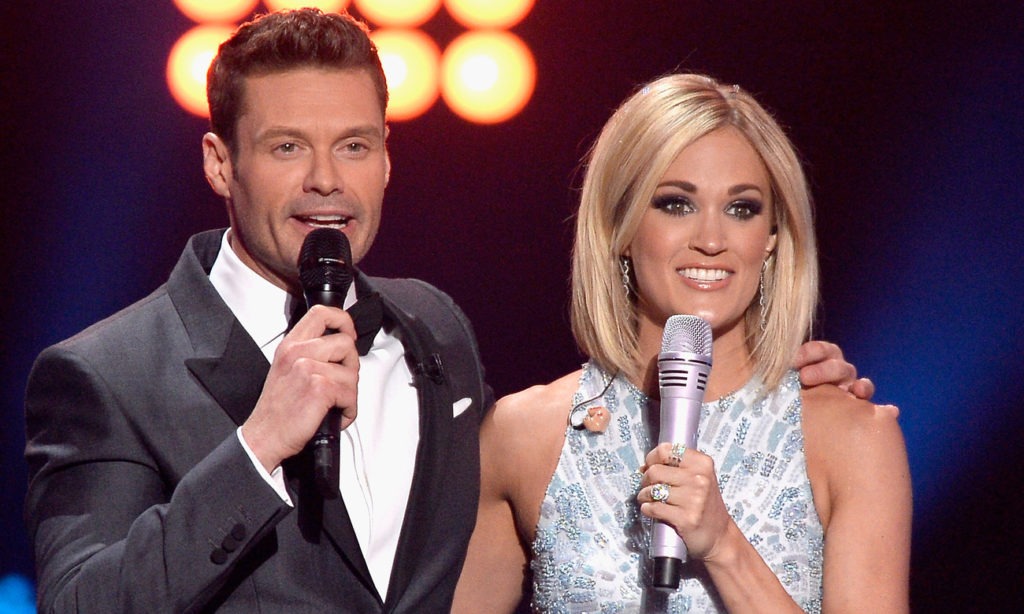 This show is old and we don’t want to go into nitpicking every fault of theirs. The musical show is a knockout tournament where one singer out of millions is awarded a musical contract by the leading Hollywood studios and the winner gets enough PR to begin a career in the music industry. But multiple videos show that the winner sometimes does not possess the best musical skills of the lot. It’s just the stage presence and the fan following that matters. 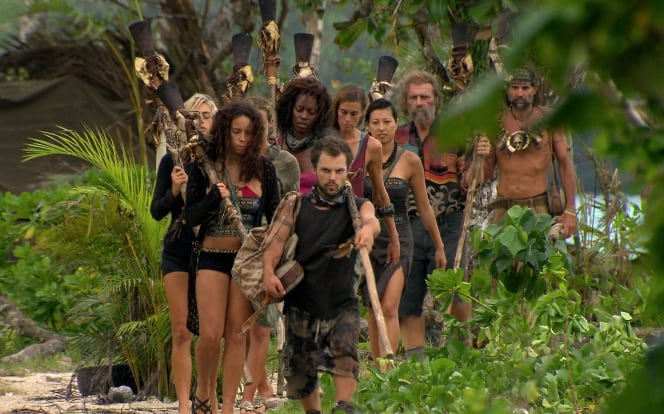 It was another primetime reality TV show where a group of contestants is put on an island. The contestants have to use their courage, resilience, and endurance to complete a challenge in the wild. It’s the survival of the fittest. But sometimes this wasn’t the truth as the most popular contestants got the nod from the show’s bosses to move to the next level. 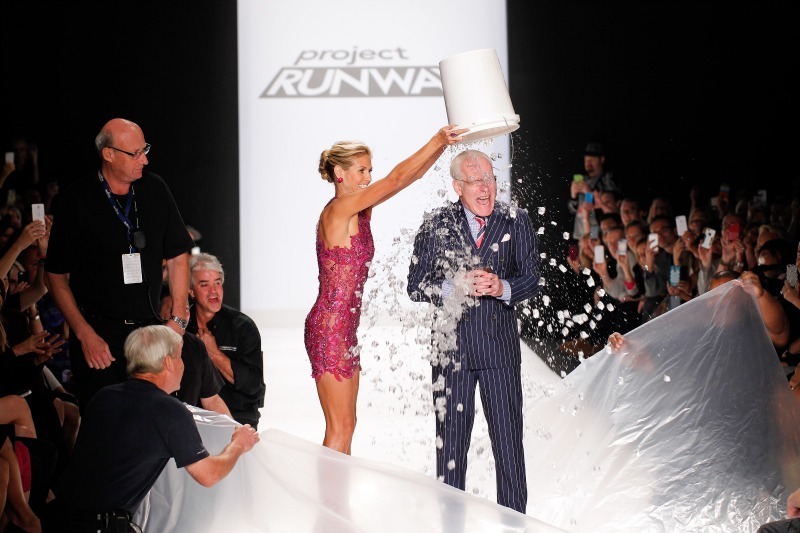 It was another spinoff of the popular show, America Next Top Model. The only difference here is that wannabe fashion designers competed against each other until one only remained. Most of the time the dramatic twists on the show were scripted as revealed by the show’s ex-employees. 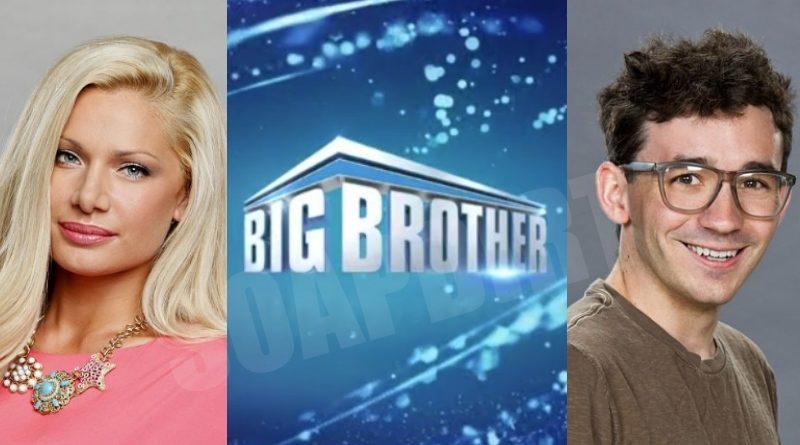 Contestants are locked together in one house and they are assigned a set of tasks while trying to outlast their stay on the show. The audience voted for them. Clearly, the makers exploited this loophole and only gave the nod to the contestants who generated the most TRPs. Due to this popularity showdown, contestants laid bare their real emotions, giving a rich dose of meltdown drama.

Beauty And The Geek 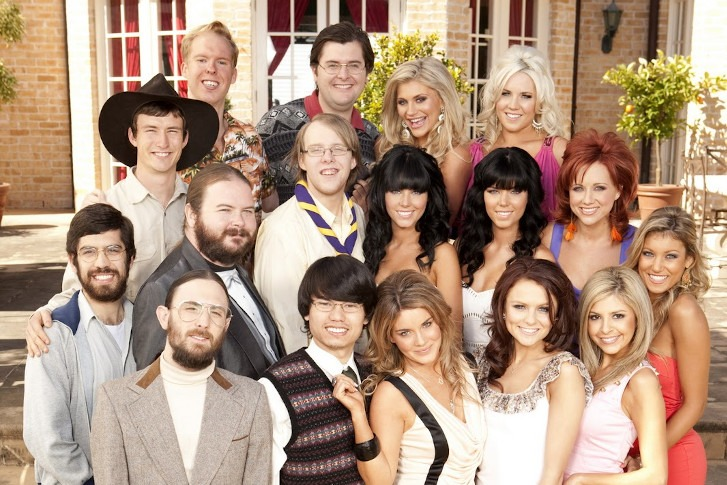 A nerd is paired opposite a beautiful lady and these nerds are not your ordinary geeks. They are either too rich or too intelligent to be a commoner. One of the geeks is not so geeky after all. At the end of the game, this particular handsome turned ugly nerd gets a girl. The girl also doesn’t know that the frog is actually a prince charming behind that nerd. This matchup is not perfect every time, so there are many scripted moments 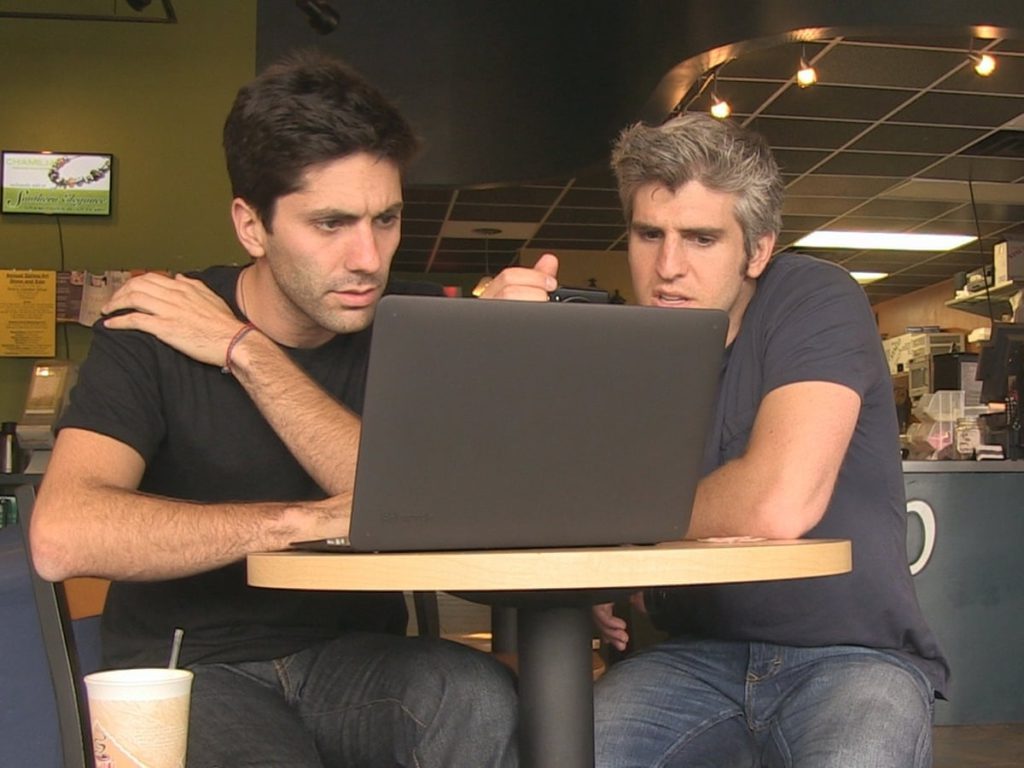 MTV is a flagship online dating gameshow has two people hooked up to each other. So what’s so great about that? The catch here is that both of these hookups have not said the complete truth in their profiles. As a result, there are many interesting situations. Again, there are many scripted bits and pieces so that the plot is cohesive. 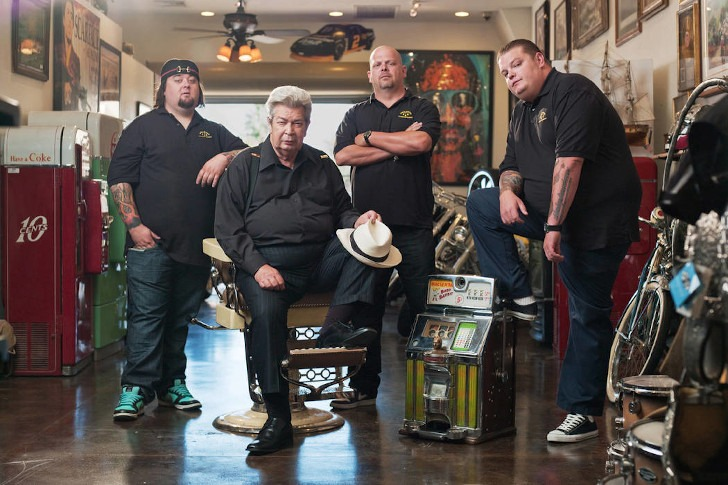 You want to sell off an antique but you do not know whether the seller is selling you the real thing? This show is all about that. Here, you see the daily business of a Pawnshop business where everyone, from the patriarch of the family to the grandsons, the three generations are involved in this business and you get an insight into their day-to-day life. Most of the trade-offs are not real-world dealings.

Dancing With The Stars 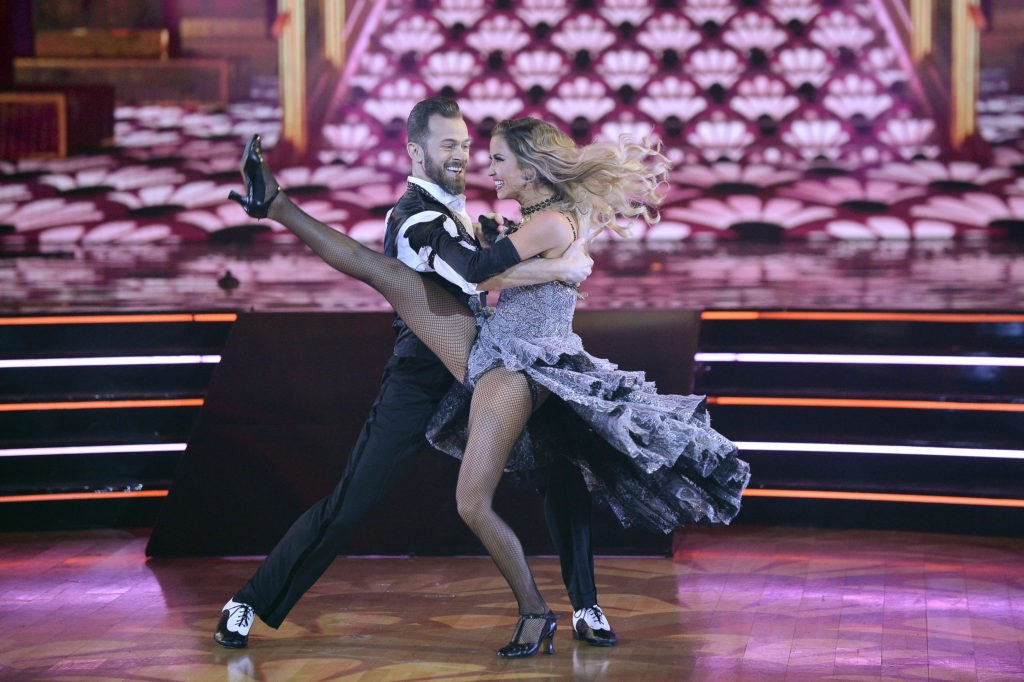 A star dances with a trained choreographer as a partner. All of you know it because of its popularity. According to one source, a star did not comply with the rules in an instance. He was immediately kicked out of the show.