We’ve all told a white lie from time to time, and honestly, we’ve done so with a clean conscience…for the most part. But there are a few lies that we’re all guilty of telling more than we’d like to admit. Keep reading to discover the top 10 most commonly told lies, and maybe you’ll realize that you should be doing a bit more truth-telling in your daily life. 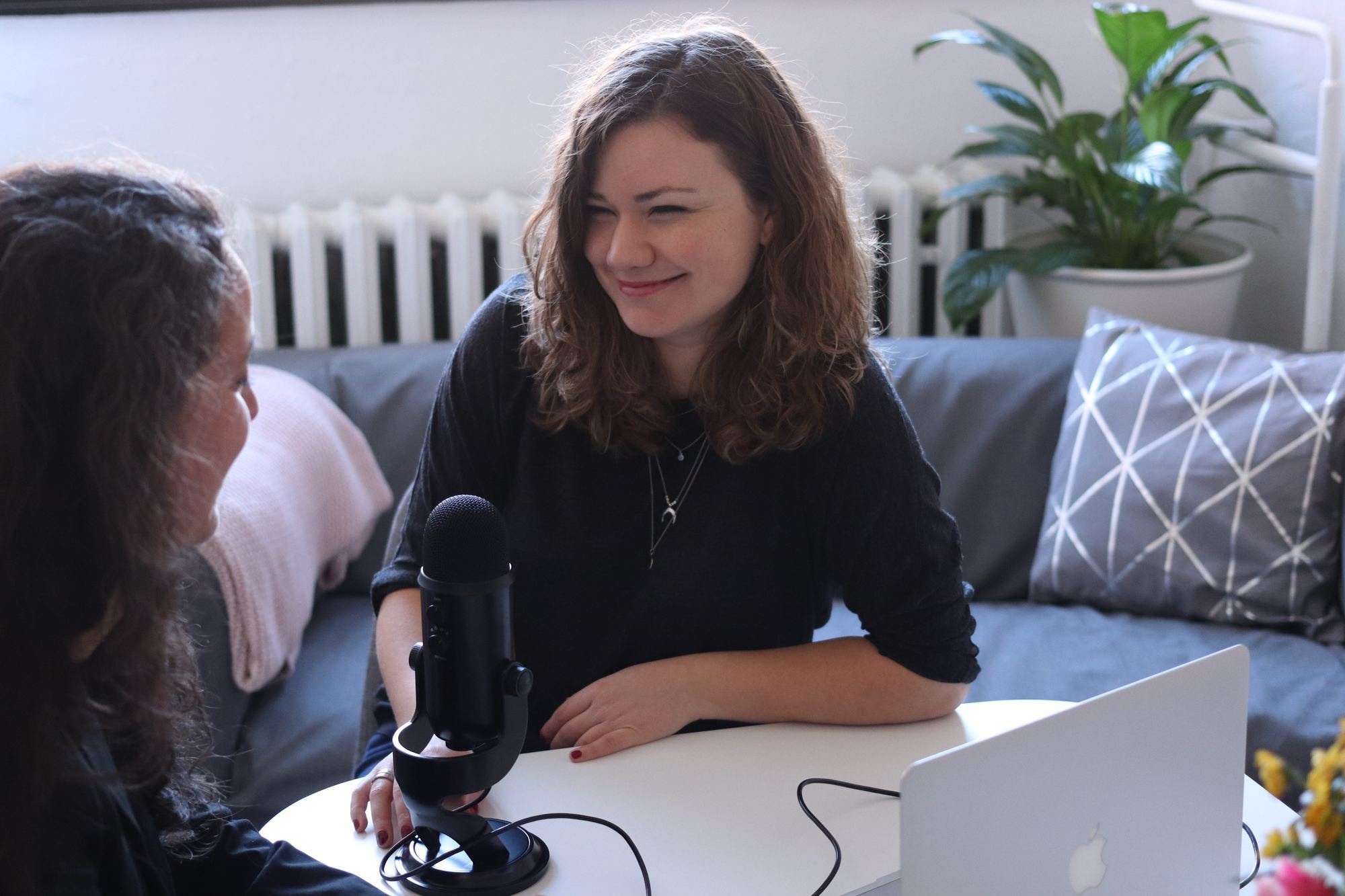 For some reason, humans have a difficult time admitting that they don’t know someone, or they haven’t of that fresh new band, and that’s why we use this phrase so often. But it does help us to feel connected to the person we’re talking to, so maybe it’s a good thing to use this lie? Who knows?

“This Is The Best Gift Ever” 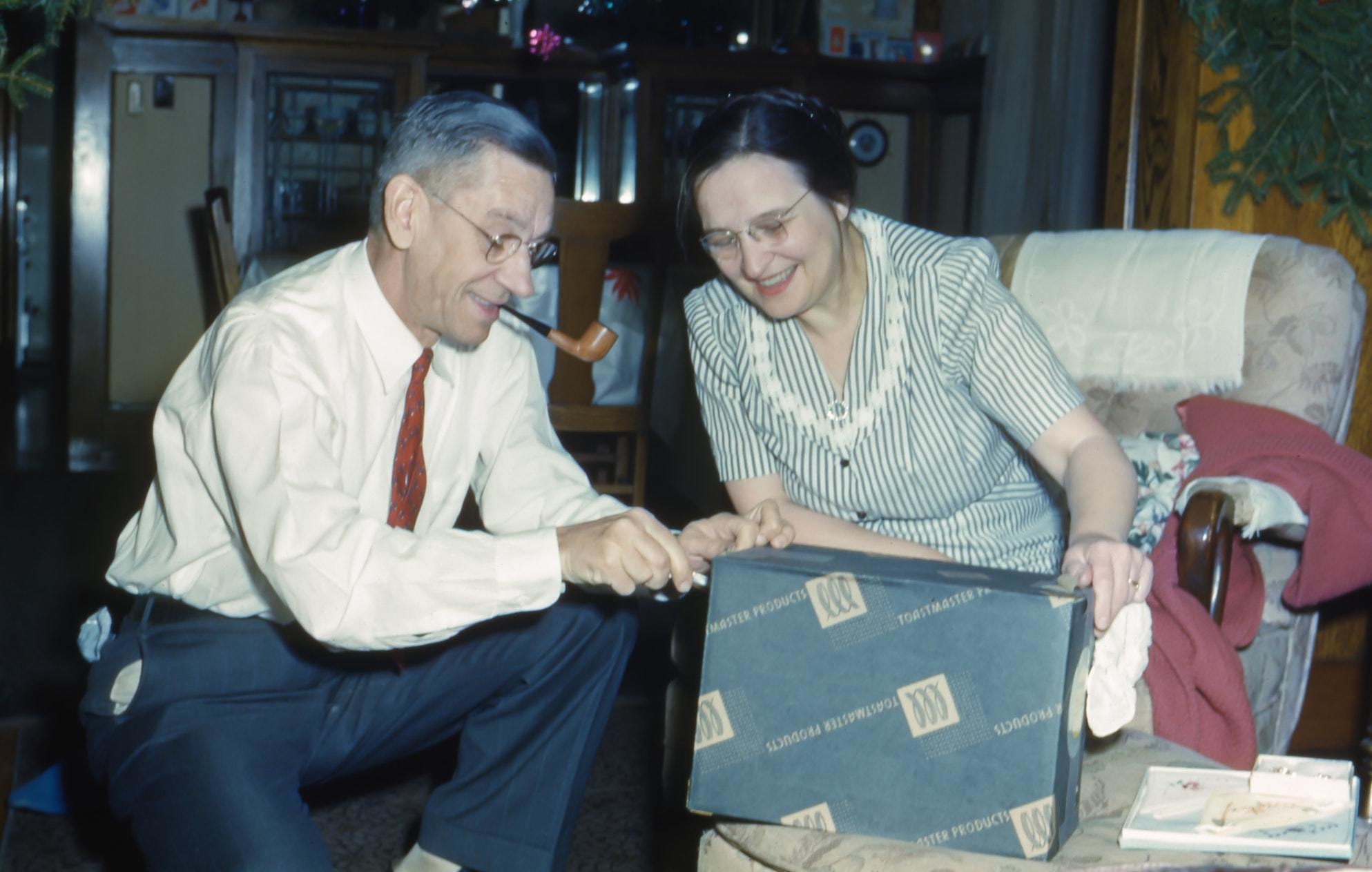 It’s important to be polite any time someone gets you a gift, but sometimes it can be hard to hide your true feelings. And that is when this lie comes into play. Instead of admitting you don’t like something, say you like it and regift it. Problem solved!

“I’ll Just Have One”

It’s easy to tell ourselves that we’ll “just have one” French fry or one drink, but we all know how easy it is to have way more than one. If telling yourself that you’re only having one makes you feel better about yourself, then you just keep doing it. 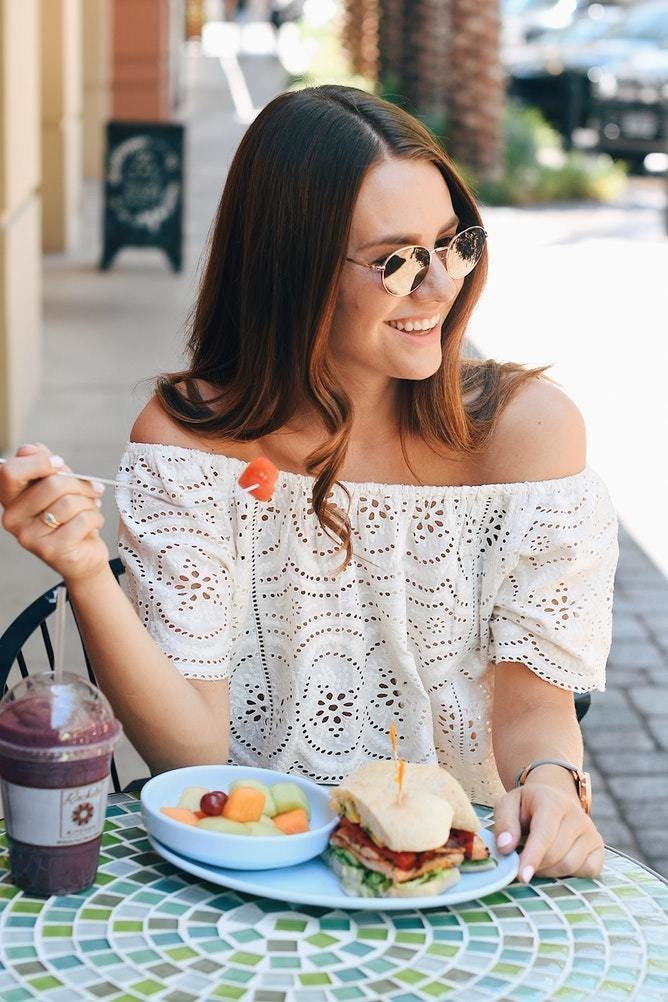 It’s always important to be polite when you eat someone else’s cooking, which is why this lie is so common. You’re not really going to tell someone that their food tastes like garbage, so you can just stick to telling this small white lie.

“I Was Just Kidding” 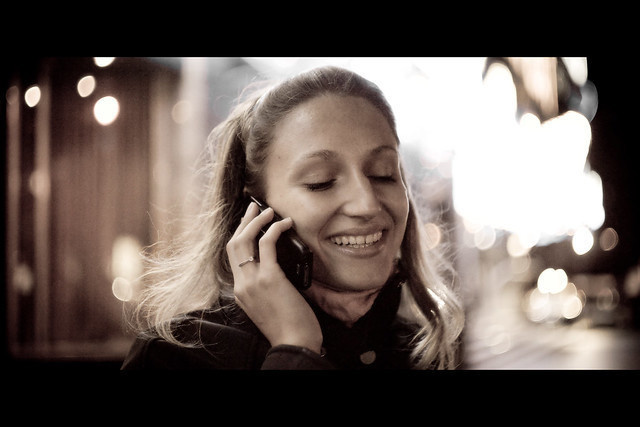 Have you ever had one of those moments when you’ve said something that you shouldn’t have and you covered it up with a “just kidding?” Yeah, well, we all have. It’s easy for our mouths to get us into a pickle, and this lie is the best and easiest way to get out of it. 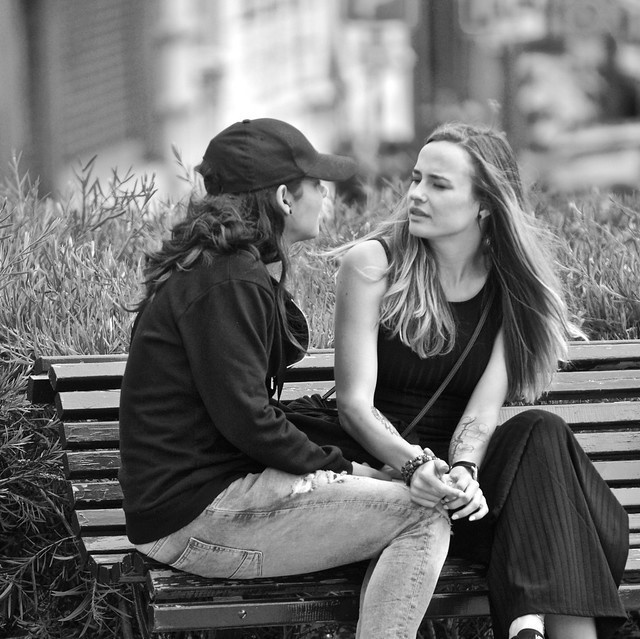 We’ve all done something that we “didn’t mean” to do before, but that’s no reason to lie about it. You may not have “meant to” look at your boyfriend’s emails or run the stoplight, but you did, so apologize for it and move on.

“I Didn’t Get Your Text” 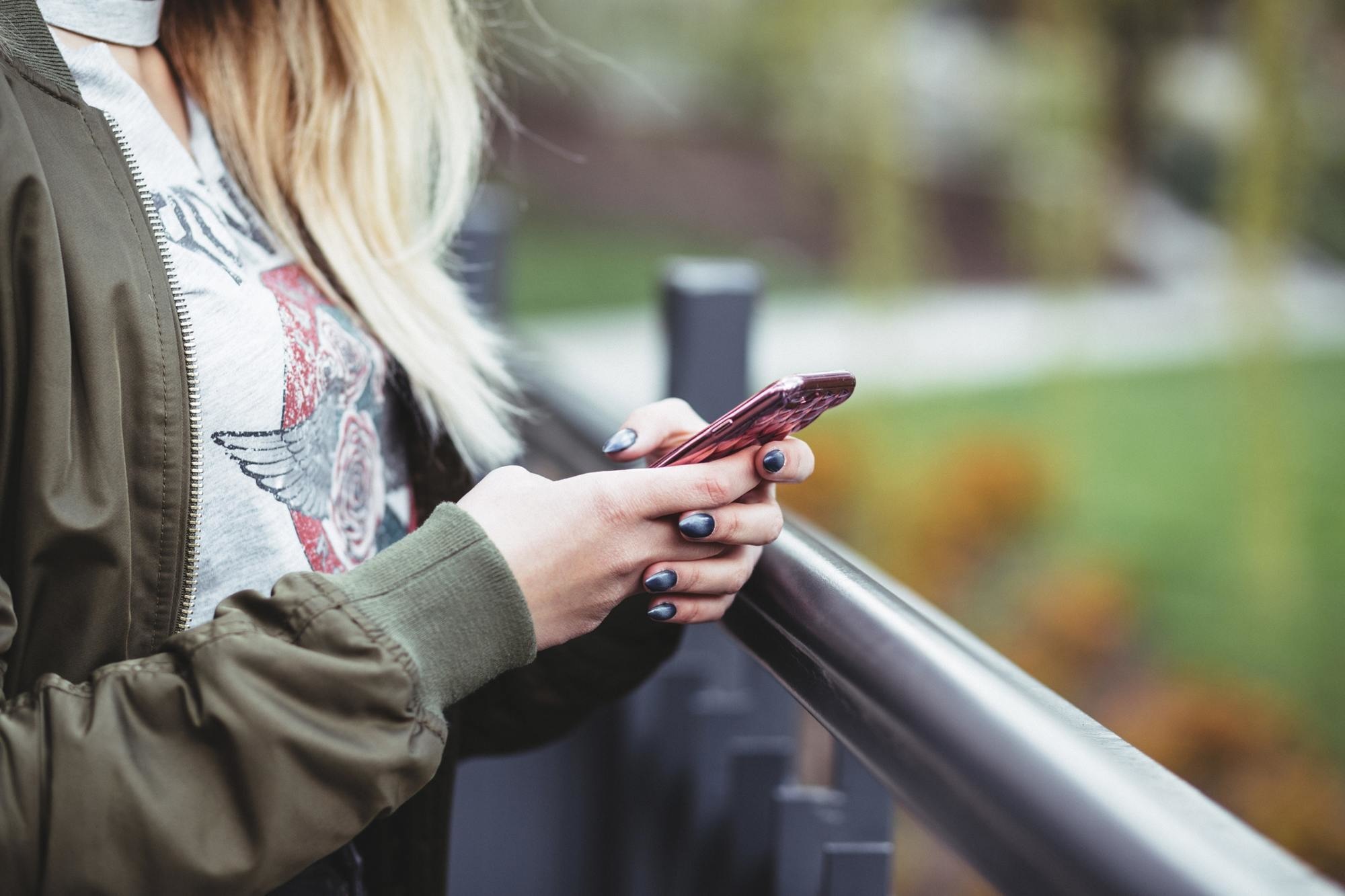 Avoiding people is necessary at times, which is why this lie is so commonly used. It’s much nicer and more accepted to tell someone that you didn’t get their text, rather than tell them you just didn’t feel like talking to them. 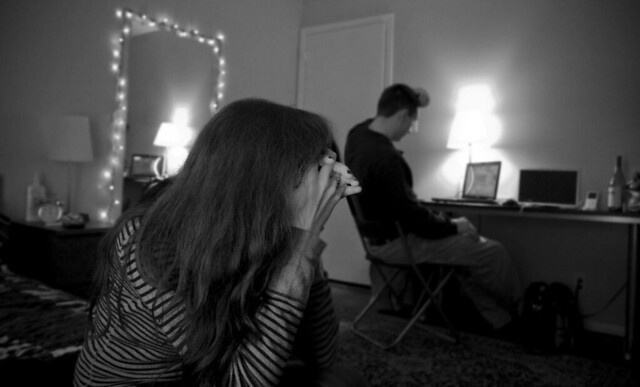 We’ve all used this excuse before to get out of an engagement or to avoid doing something undesirable, but we all know it’s a lie. If you’re too tired to grab a bite to eat, but you surf the internet until four in the morning, how tired are you really?

“We Need To Catch Up” 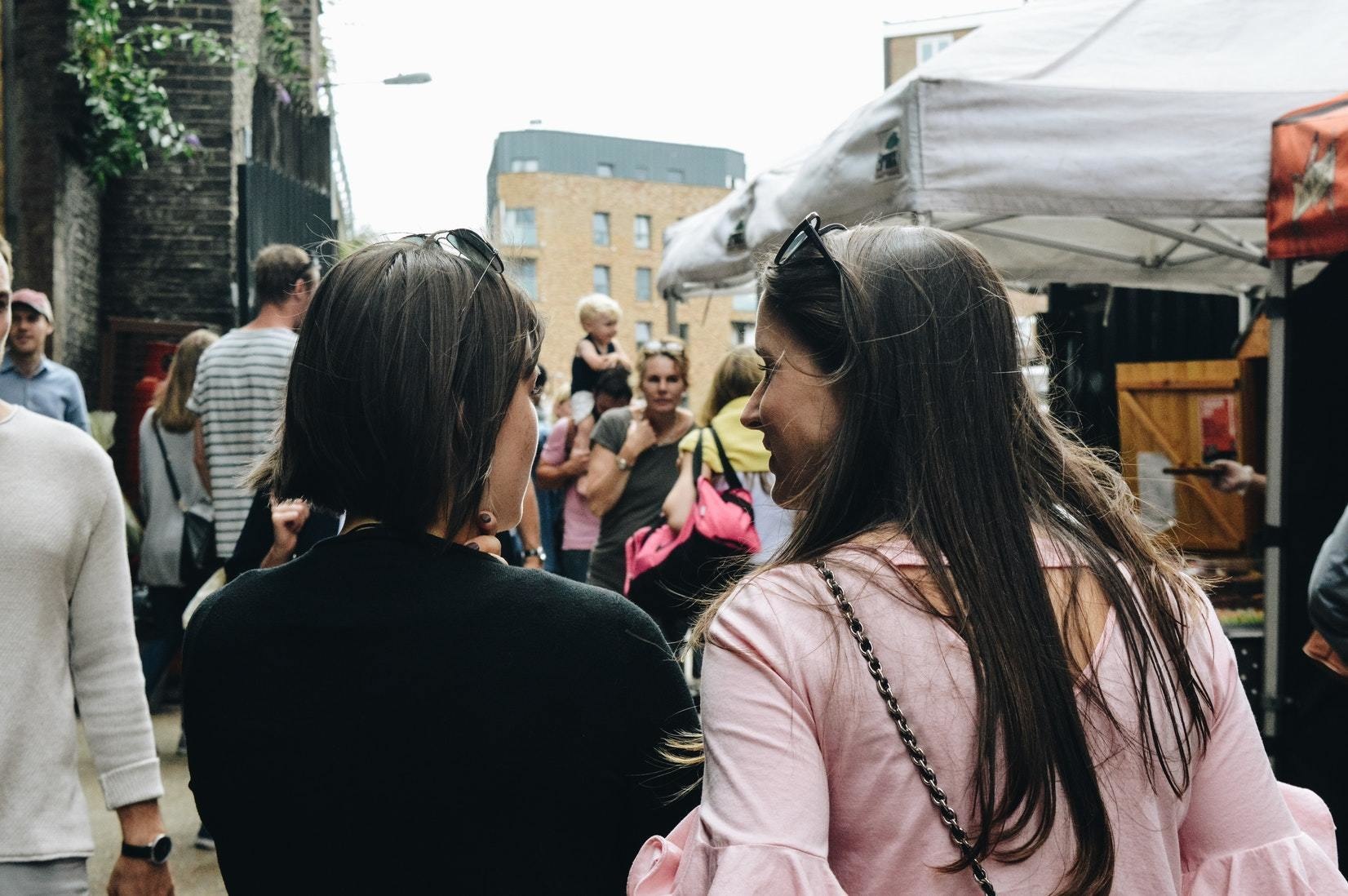 Any time you run into someone that you haven’t seen or even thought about in years, you feel the need to say “we need to catch up.” We all know that nobody actually has the intention of “catching up,” so maybe we should all just stop pretending?

“I Was Going To Say That” 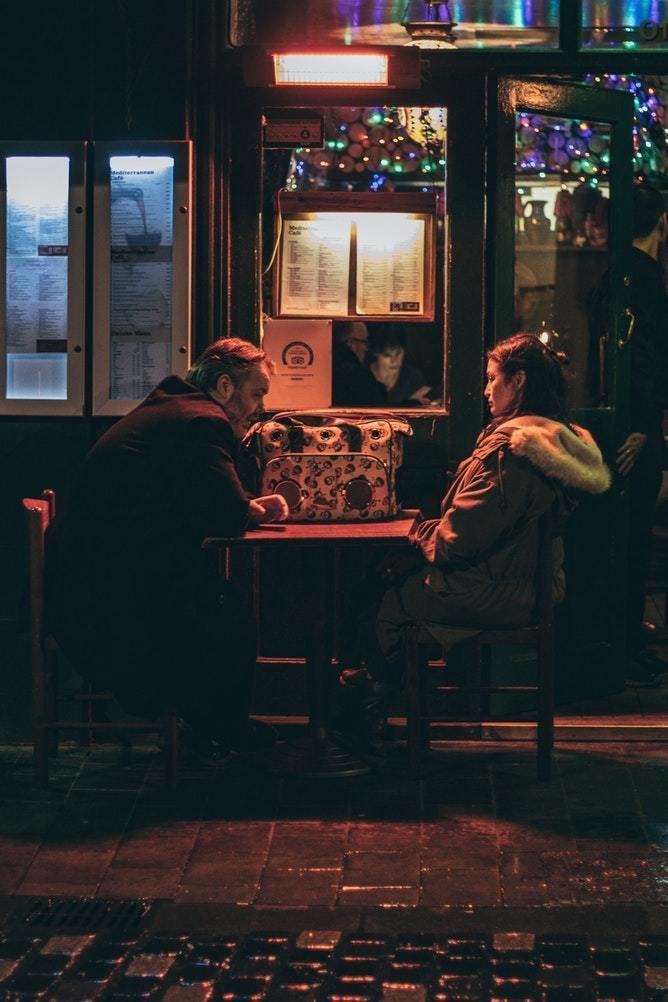 We all want to seem witty and intelligent while we’re in a conversation with someone, but this lie just seems unnecessary. Everyone knows you weren’t going to say that, you just couldn’t come up with something quick enough.