Kids get into trouble all the time. But some tend to really step in it by stealing a car and taking it for a joyride. A 13-year-old Chinese boy from Huzhou city really went above and beyond by hijacking two planes to ride around on the tarmac. But things didn’t go exactly as planned and he wound up getting caught. So what kind of punishment would be appropriate for this crime? Well, it turns out that it wasn’t time behind bars or juvenile hall. His actions turned into a teachable moment that might end up affecting his future for the better.

A 13-year-old boy from East China rode his bike to the Taihu Lake hangar in Zhejiang province. 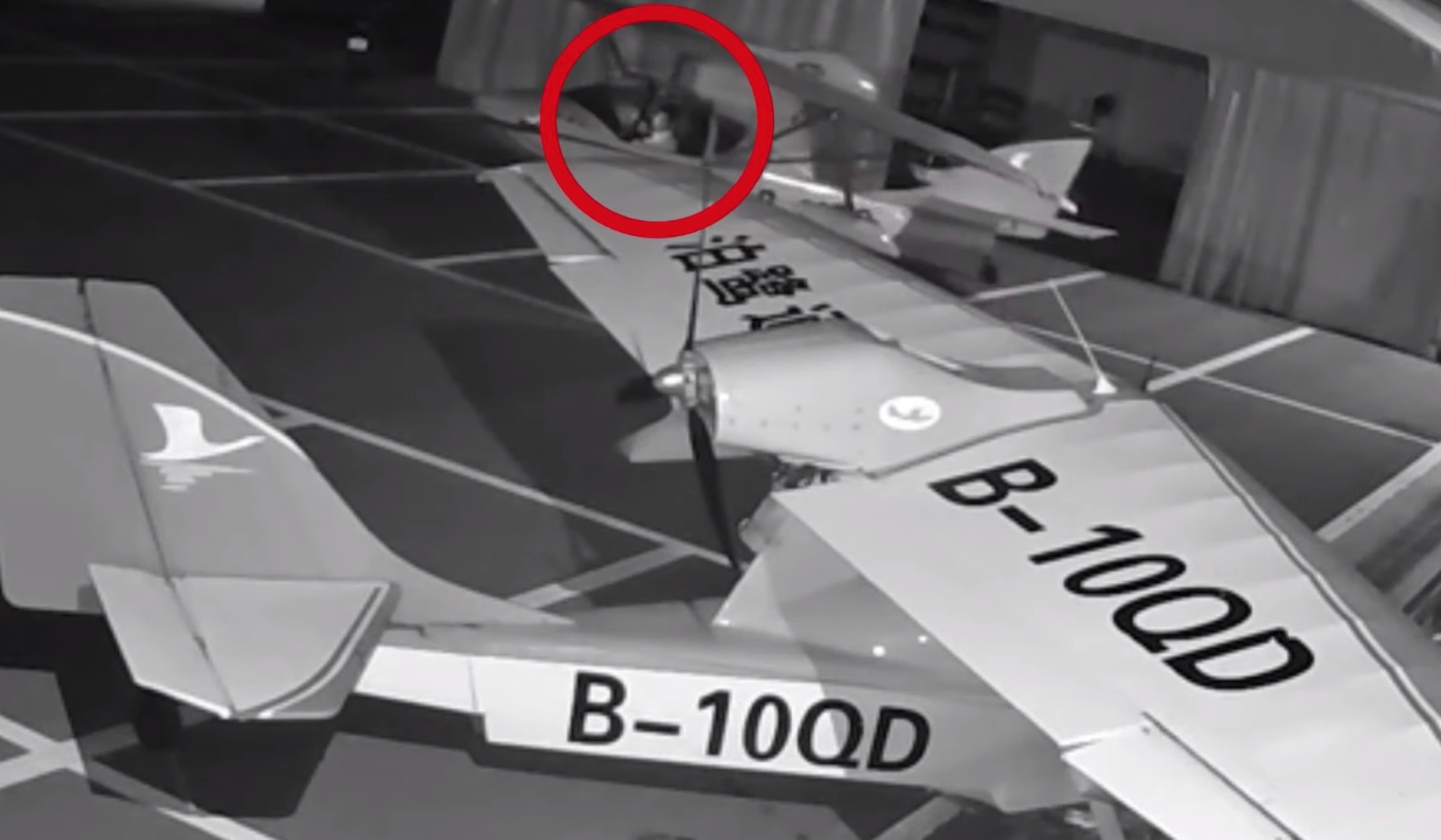 He had apparently watched pilots performing repairs on the planes and memorized how they turned these aircraft on. So, once it got dark, he decided to bike his way back to the airport with one idea in mind.

He dragged a seaplane onto the tarmac to see if he could drive it, but that didn’t go very well. 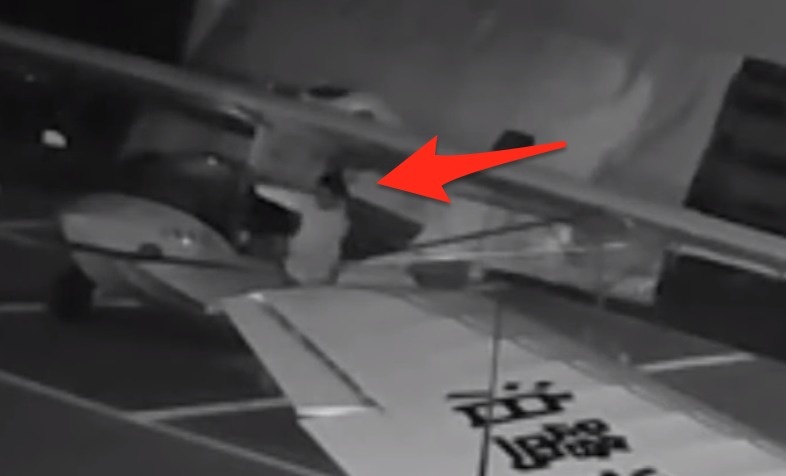 He accidentally crashed the plane into the guardrail. So, he decided to board another aircraft and rode it around on the tarmac for a little while. Then he got bored and headed home on his bike. But he had been caught.

Cops used the hangar’s security footage to ID the boy, and he had a lot to answer for his crime. 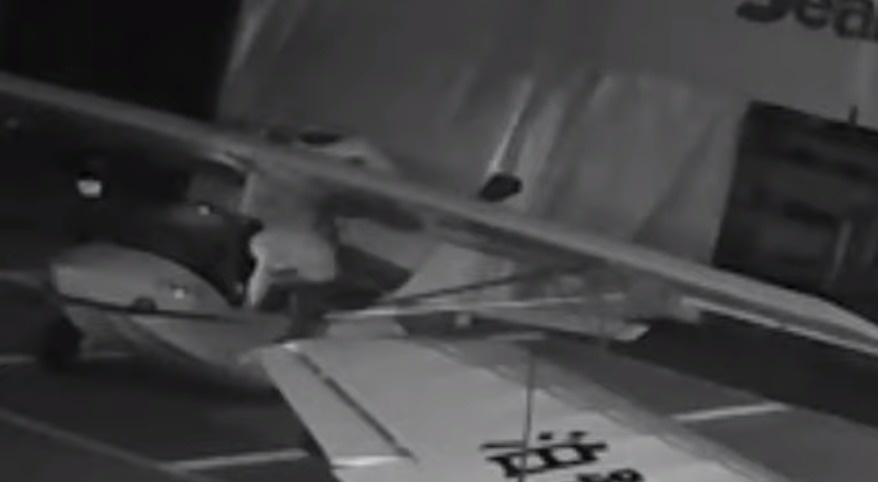 His family received a small fine so that the damaged seaplane could be repaired. But he had managed to do something that a common thief couldn’t. He had impressed the hangar employees with his actions.

He couldn’t fly the planes because he didn’t have the training, but he still managed to turn them on. 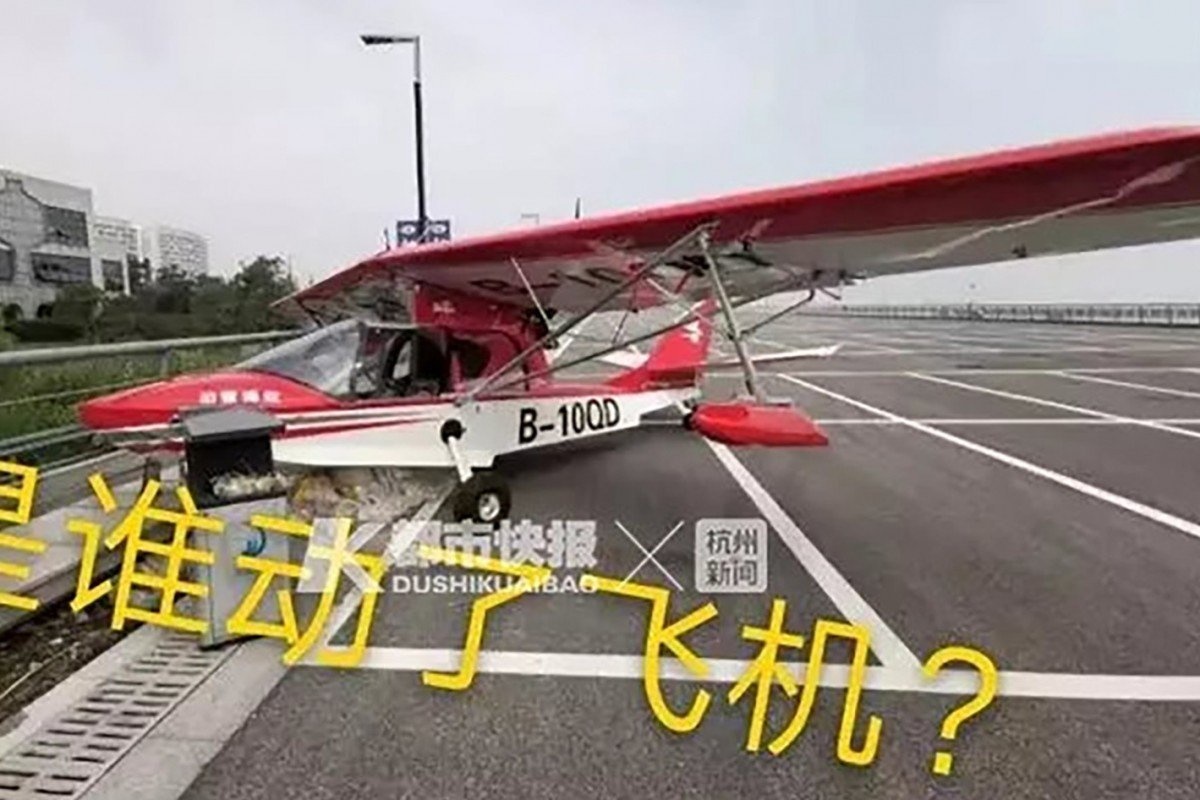 “We pilots all admired him,” the airport director told the South China Morning Post. But it turns out that this wasn’t the end of the boy’s story. He had wowed the pilots so much that they wanted to do something special for him.

The boy could have gotten more than a fine or a slap on the wrist, but instead he was rewarded. 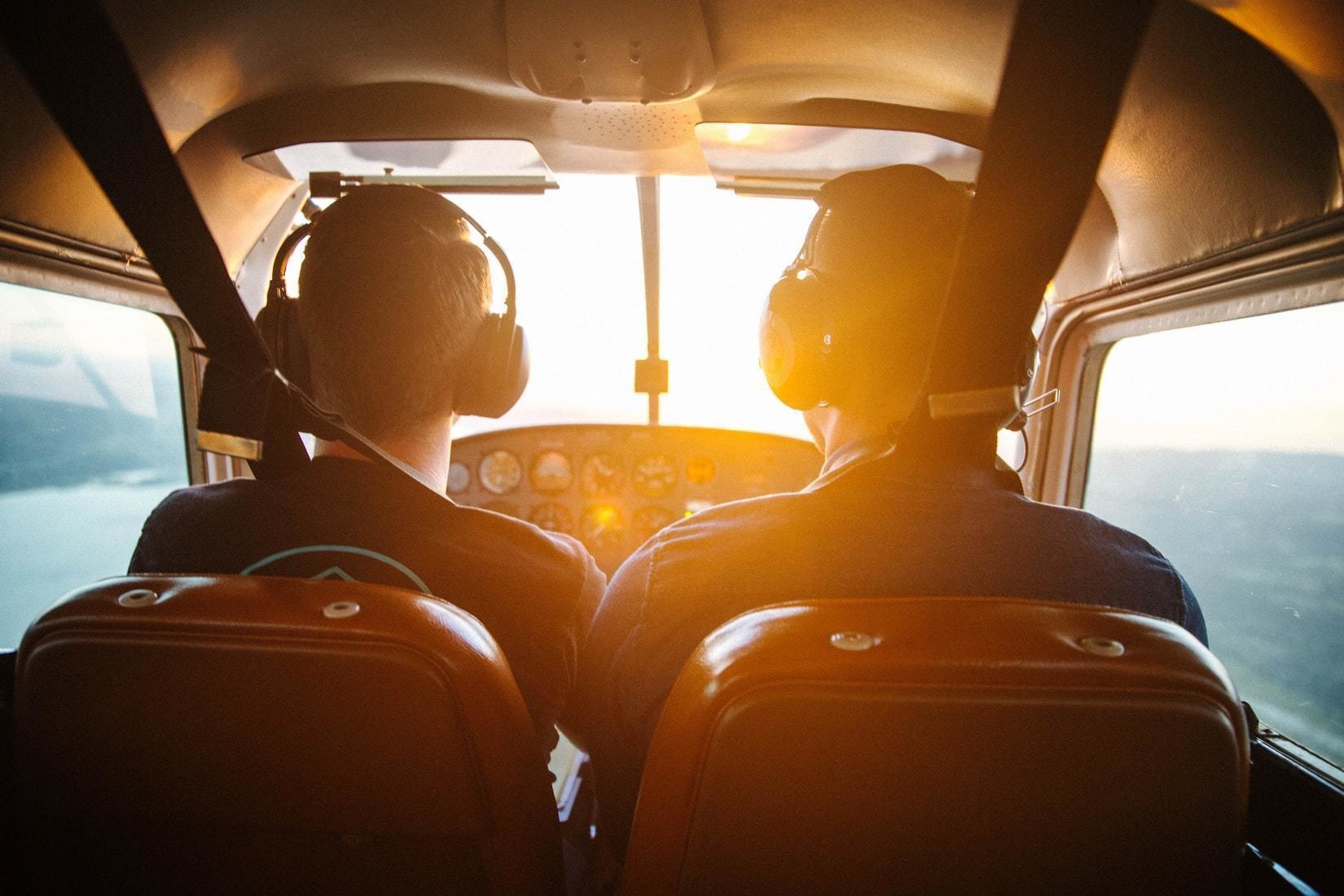 The airport director and the hangar employees want to mentor the boy and give him flying lessons. That way, he can become a certified pilot someday. In the meantime, airport staff will undoubtedly beef up their security to prevent this from happening again.