It takes quite a lot of effort, money, and talent to produce a good film. The hard work of everyone on the crew, including the scriptwriters, director, actors, and extras result in a production that is aimed at driving sensation into the hearts and minds of the audience. However, not all of these movies pan out the way that the crew had intended. Critics review the movies and their opinions are bad enough to tank the entire movie. Here are some of the movies that caught the bad end of the stick by the reviewers, according to Rotten Tomatoes. 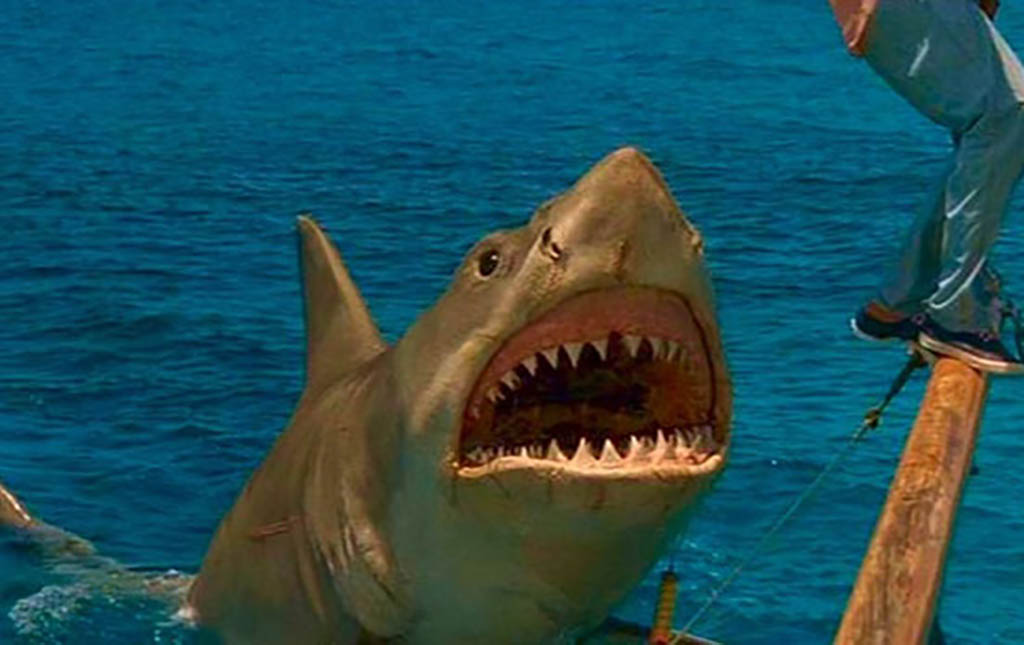 Jaws: The Revenge, otherwise known as Jaws 4, is the third sequel to Steven Spielberg’s Jaws, and the final installment in the Jaws franchise. Released in 1987, the film follows a now-widowed Ellen Brody, who is convinced that a great white shark is seeking revenge against her family, even following them to the Bahamas. Unsurprisingly, the film was not received well by critics and was finished at lightning speed in just nine months. The film received a score of 0% on Rotten Tomatoes. 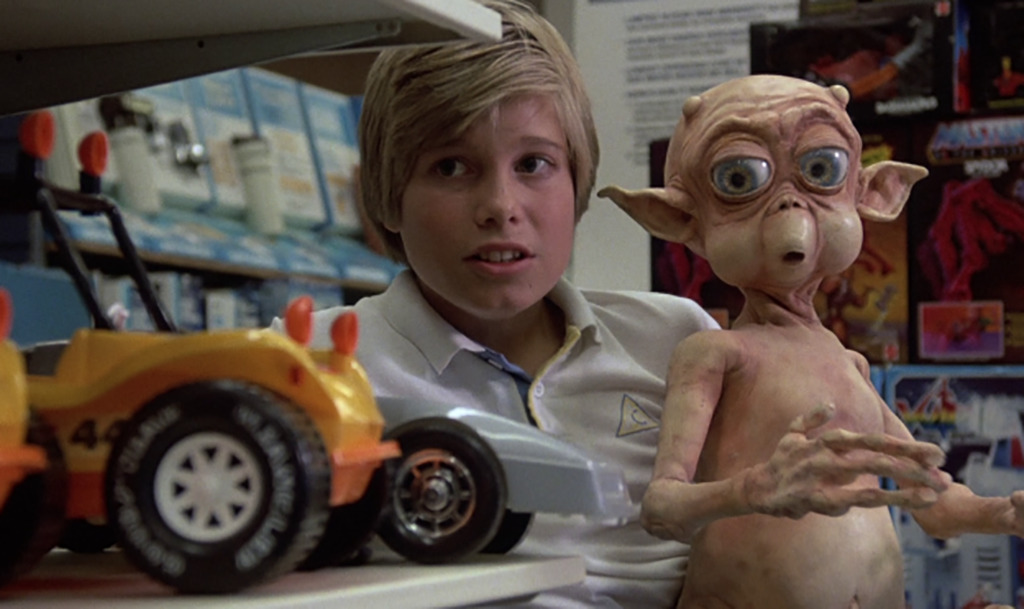 Gracing theaters in 1988, Mac and Me is the story of an alien named Mac (Mysterious Alien Creature), who escapes from a NASA facility and befriends a boy in a wheelchair named Eric Cruise. Together, the two try and find Mac’s long-lost family. Although critics found Jade Calegory’s performance to be respectable, the film bombed at the box office. The movie was criticized for taking numerous elements from E.T. the Extra-Terrestrial and for its blatant use of product placement for Coca-Cola and McDonald’s. 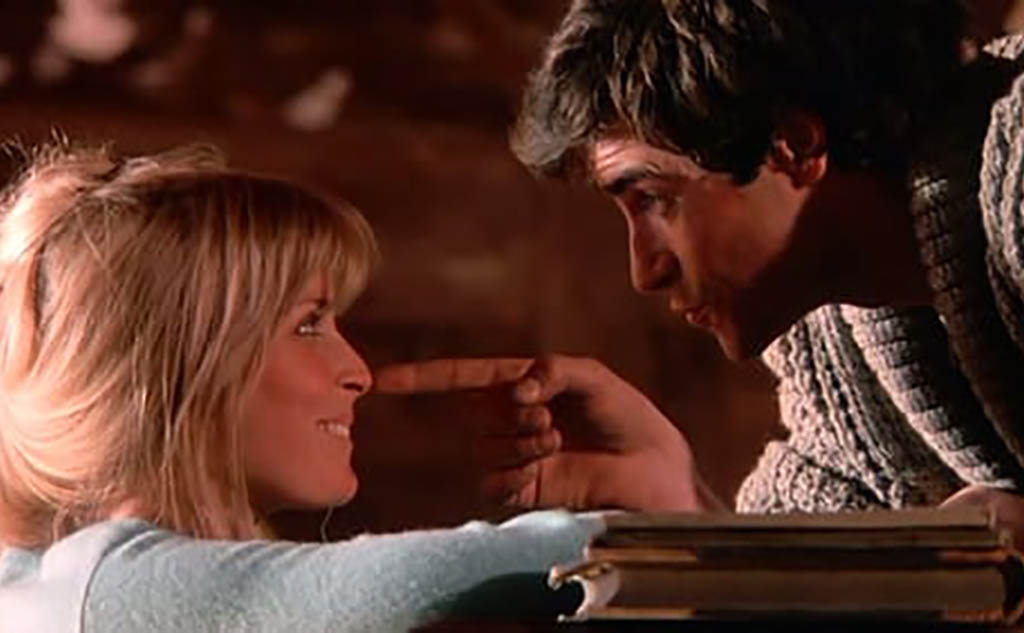 Released in 1984, Bolero features a newly-popular Bo Derek and was written and directed by her then-husband John Derek. After 23-year-old Ayre “Mac” MacGillvary graduates from a high-end British college, she sets off to find the right man for her first intimate encounter, wherever in the world he may be. The film was released without a rating for its explicit sexual content. It was nominated for nine Golden Raspberry Awards including Worst Picture, Worst Actress, Worst Director, and Worst Screenplay.

Return To The Blue Lagoon 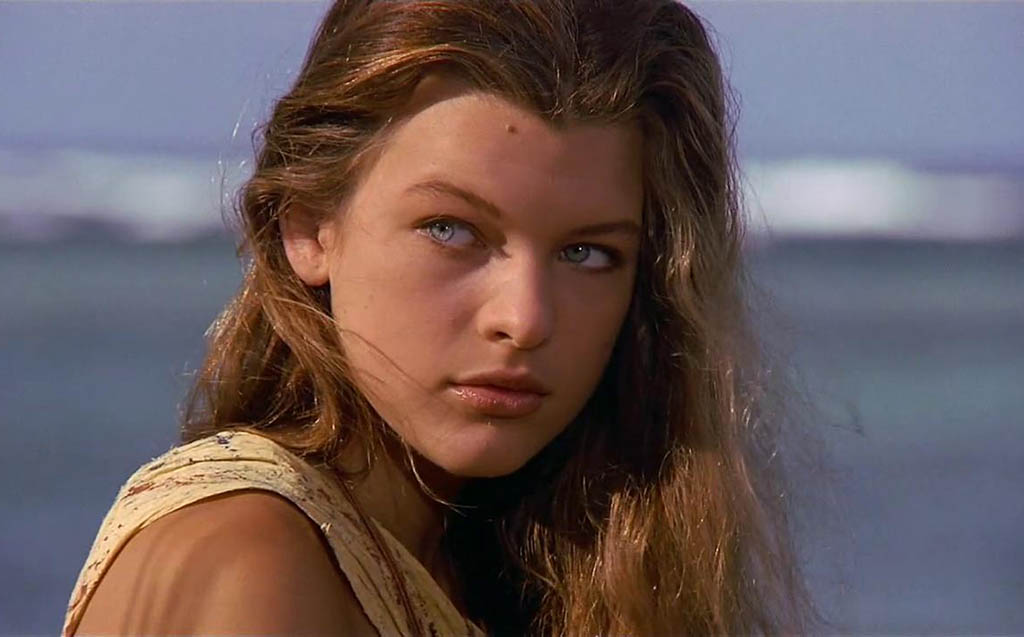 Starring Milla Jovovich and Brian Krause, Return to the Blue Lagoon is a sequel to the 1980 film, The Blue Lagoon. Based on the novel The Garden of Wrath, the film follows two children stranded on an island in the South Pacific. As they mature, they become emotionally and physically attracted to one another and eventually fall in love. Rotten Tomatoes gave the film a 0% and commented: “Despite its lush tropical scenery and attractive leads, Return to the Blue Lagoon is as ridiculous as its predecessor, and lacks the prurience and unintentional laughs that might make it a guilty pleasure.” 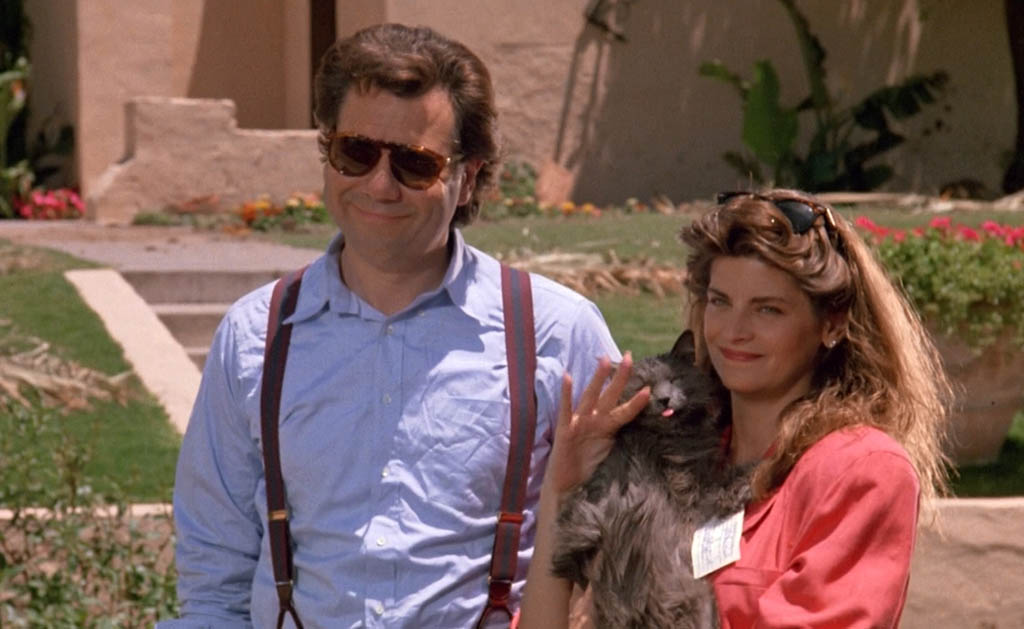 Madhouse is a 1990 film starring Kristie Alley and John Larroquette. The film follows a stockbroker and his television reporter wife as they live the California dream. However, their lives are turned upside down when they are faced with a number of unwanted house guests. The couple then teams up to rid themselves of their guests and achieve normality once again. The film received a 0% on Rotten Tomatoes as was described by LA Times critics Michael Wilminton as a film that “grabs you by the lapels and tries to shake the laughs out of you.” 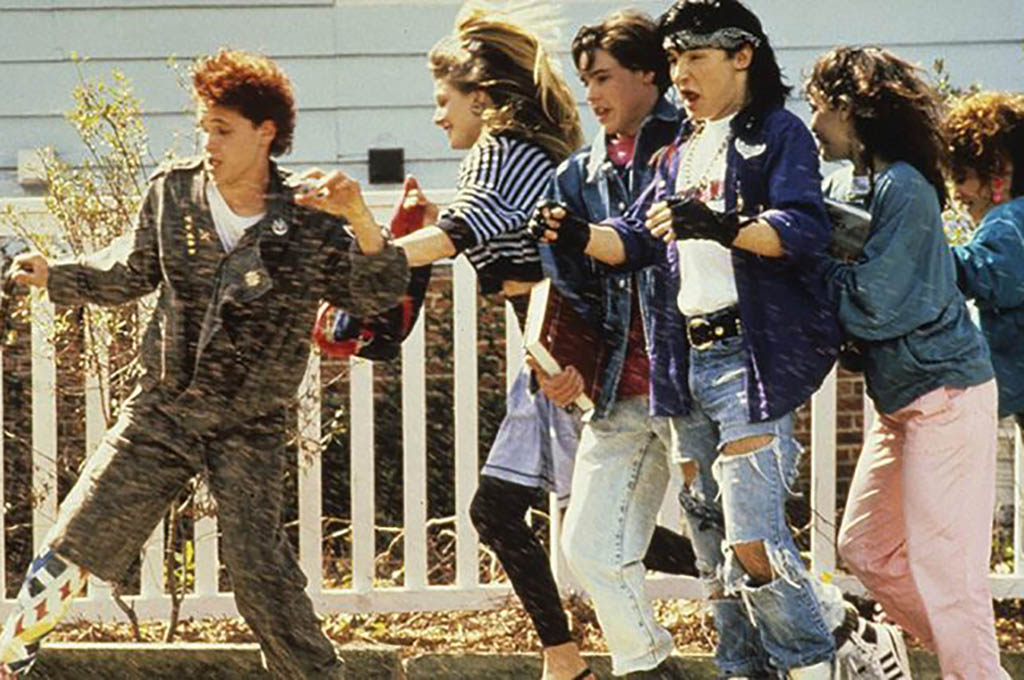 Released in 1989 and starring Corey Feldman and Corey Haim, Dream a Little Dream follows an elderly couple who end up in the bodies of two high school students. People assumed the film would be a success since ‘two Coreys’ starred in it, but they were sadly mistaken. The film only made a mere $2,500,000 during its opening weekend with the following weekend gross dropping by 51%. Based on the nine reviews on Rotten Tomatoes, the film received a 0%. 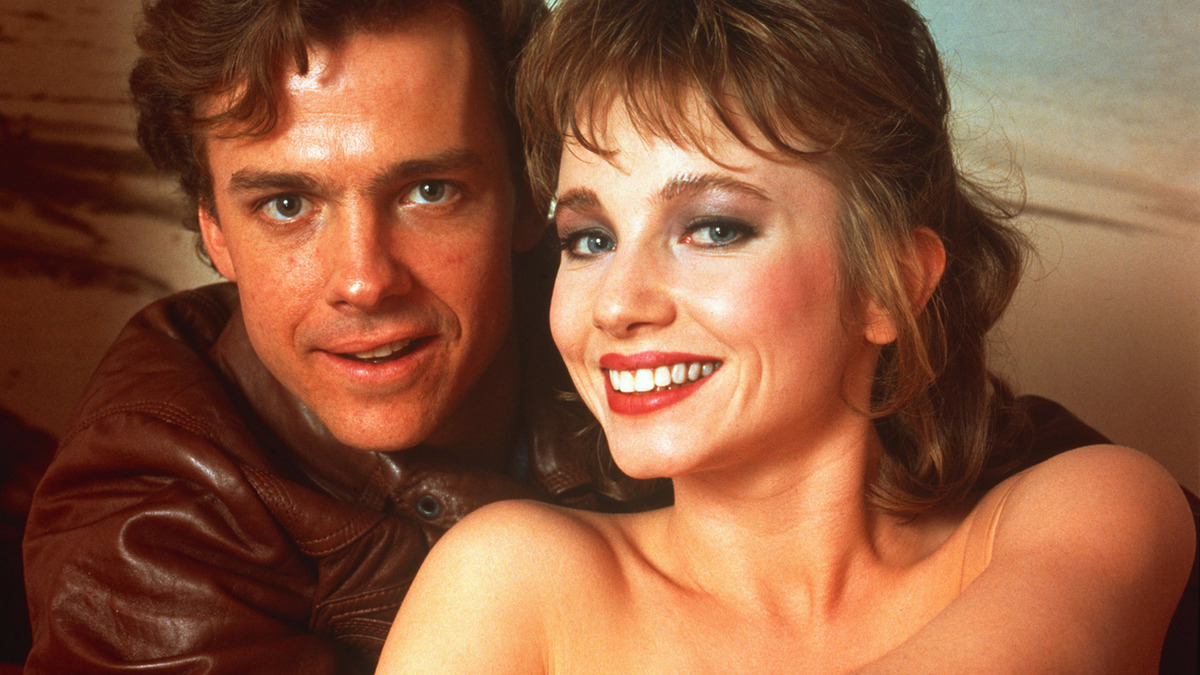 The Slugger’s Wife stars Michael O’Keefe and Risky Business actress Rebecca De Mornay. The 1985 film tells the story of a baseball player who falls in love with a singer. Yet, they aren’t meant to be, as their lives are heading in different directions. Written by the renowned screenwriter Neil Simon, it was assumed that the film was going to be a hit, but audiences weren’t impressed. On top of a 0% rating on Rotten Tomatoes, TV Guide regarded the movie as “one of the most disappointing, least credible films about baseball in recent memory.” 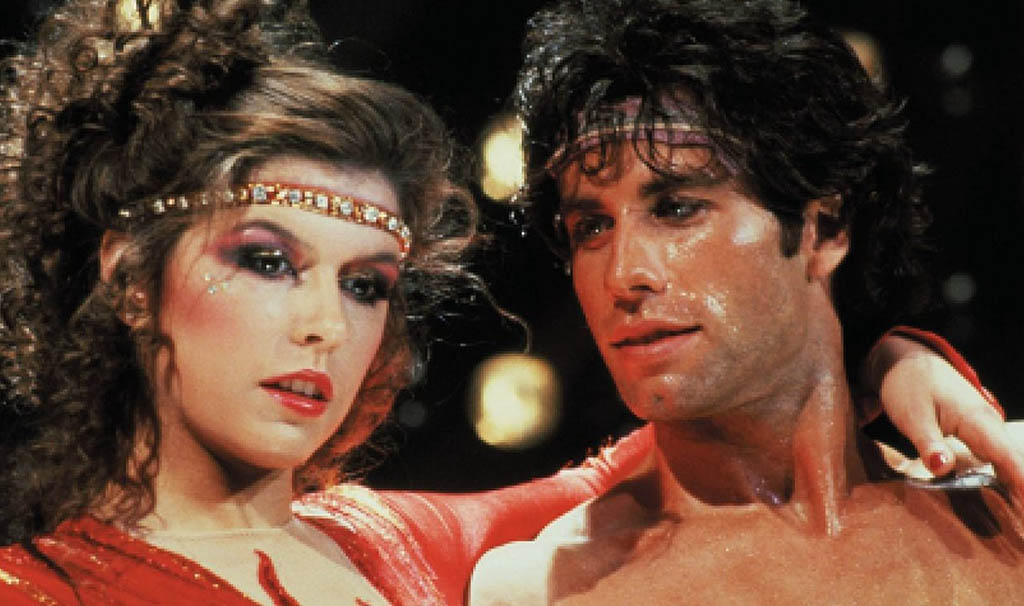 Staying Alive stars John Travolta, with Sylvester Stallone behind the camera as well as co-writing and co-producing with Saturday Night Fever producer and writer Robert Stigwood, and Norman Wexler. A sequel to Saturday Night Fever, it was one of the two films Stallone directed and did not star in, although he has a cameo appearance. Somehow, the film was a commercial success, grossing almost $65 million at the US box office. However, it was trashed by critics who deemed it one of the worst sequels ever made. 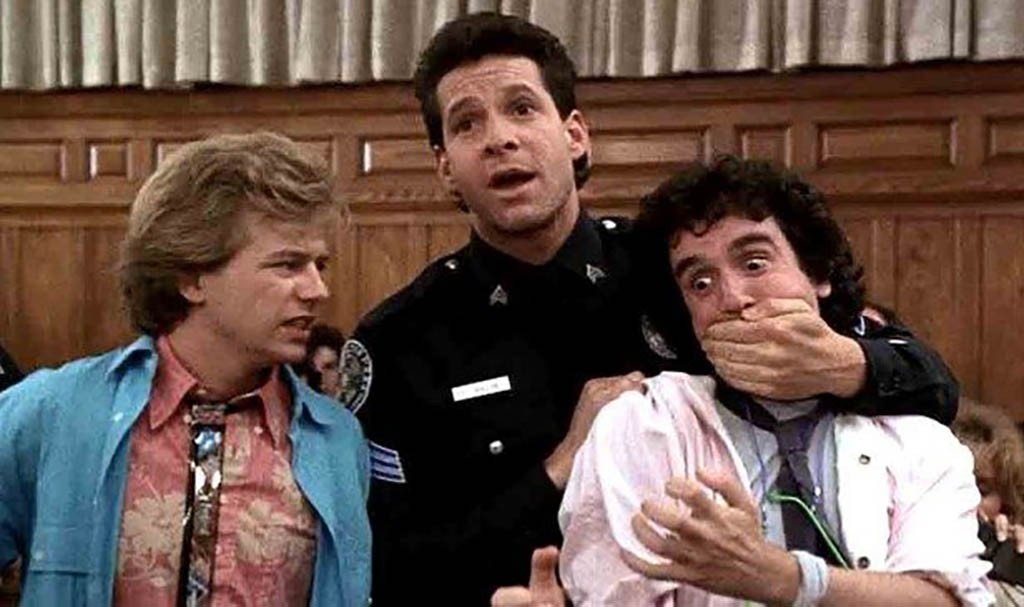 The fourth film in the Police Academy franchise, the 1987 film follows the Police Academy graduates as they’re put in charge to train a new class of recruits. One of the worst-rated Police Academy films, it was also the last appearance made by Steve Guttenberg as Carey Mahoney. With a score of 0% on Rotten Tomatoes, it’s clear it didn’t live up to the success of the franchise’s previous films. Aside from receiving a 0%, Rotten Tomatoes went even further, calling the film “utterly, completely, thoroughly and astonishingly unfunny.” 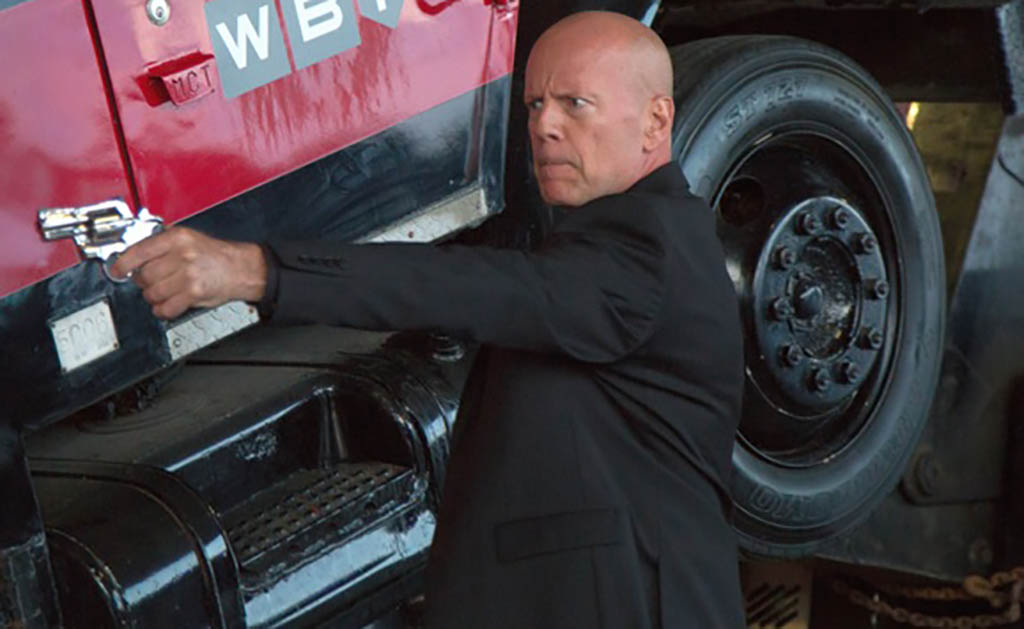 Although Bruce Willis may be one of the biggest actors of his time, that doesn’t mean every one of his movies is guaranteed to be a success. This was the case for the 2016 film Precious Cargo. The movie follows Bruce Willis as Eddie Filosa, who convinces a crime boss to steal diamonds from another game in exchange for a woman. Receiving a 0% on Rotten Tomatoes for its unoriginality, critic Peter Sobczynski commented, “You will be hard-pressed to remember anything about it even only a few minutes after watching it, which should come as a relief to everyone involved with its production.”