Many people dream about getting a picture taken with a celebrity. But they can be pretty ignorant about the presence of the celebrities in their vicinity. The overall result is a mixture of shock and humor. What we have done is that we have compiled some pictures which people captured without realizing that a celebrity was photobombing them. 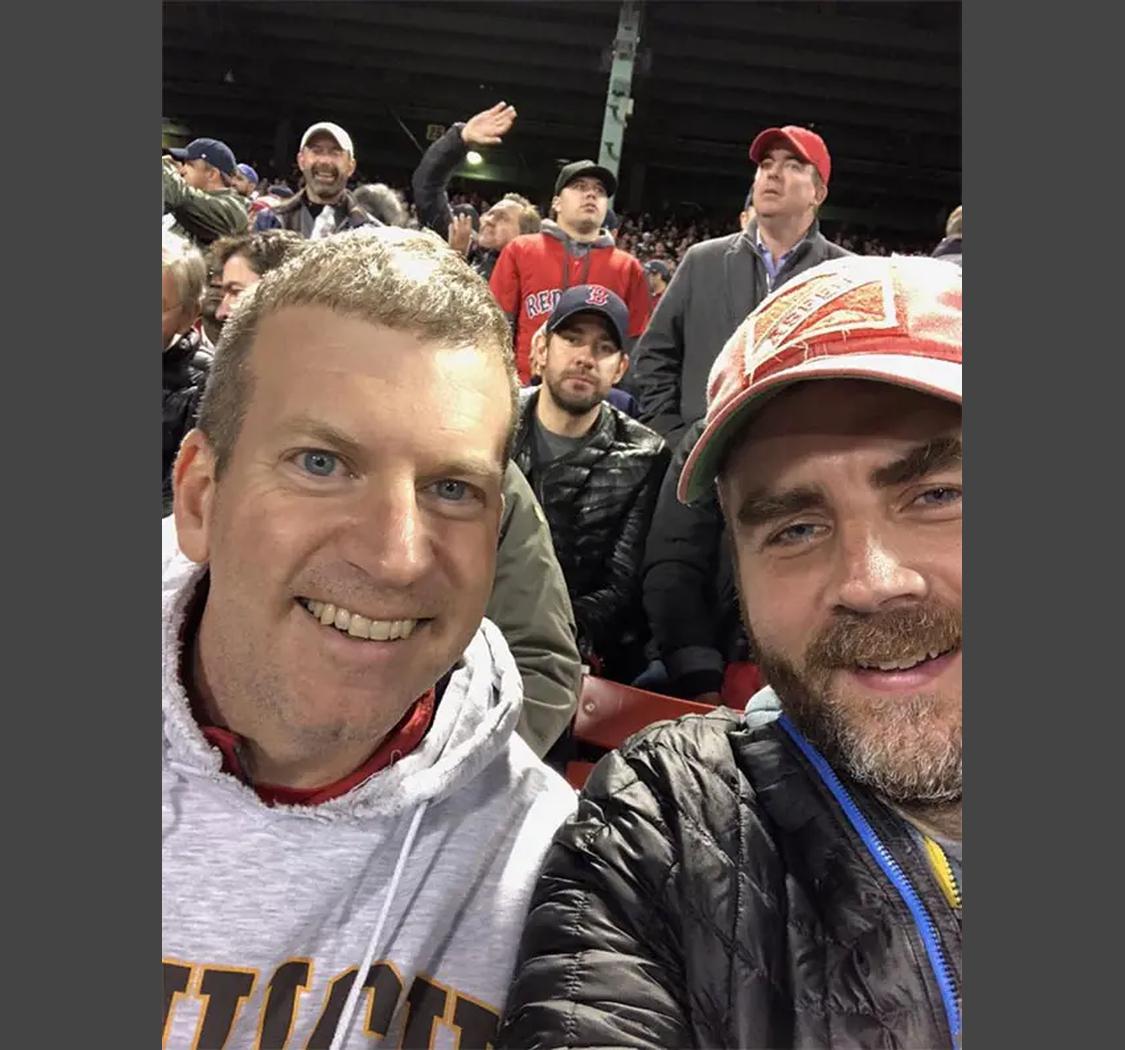 Seriously guys, how didn’t you notice that John Krasinski was sitting behind you? Do you even know who he is? Just one of the most famous actors nowadays, mostly known as the funny guy from ‘The Office’. The best part about this picture is that John is looking straight into the camera as if he is a member of their crew. 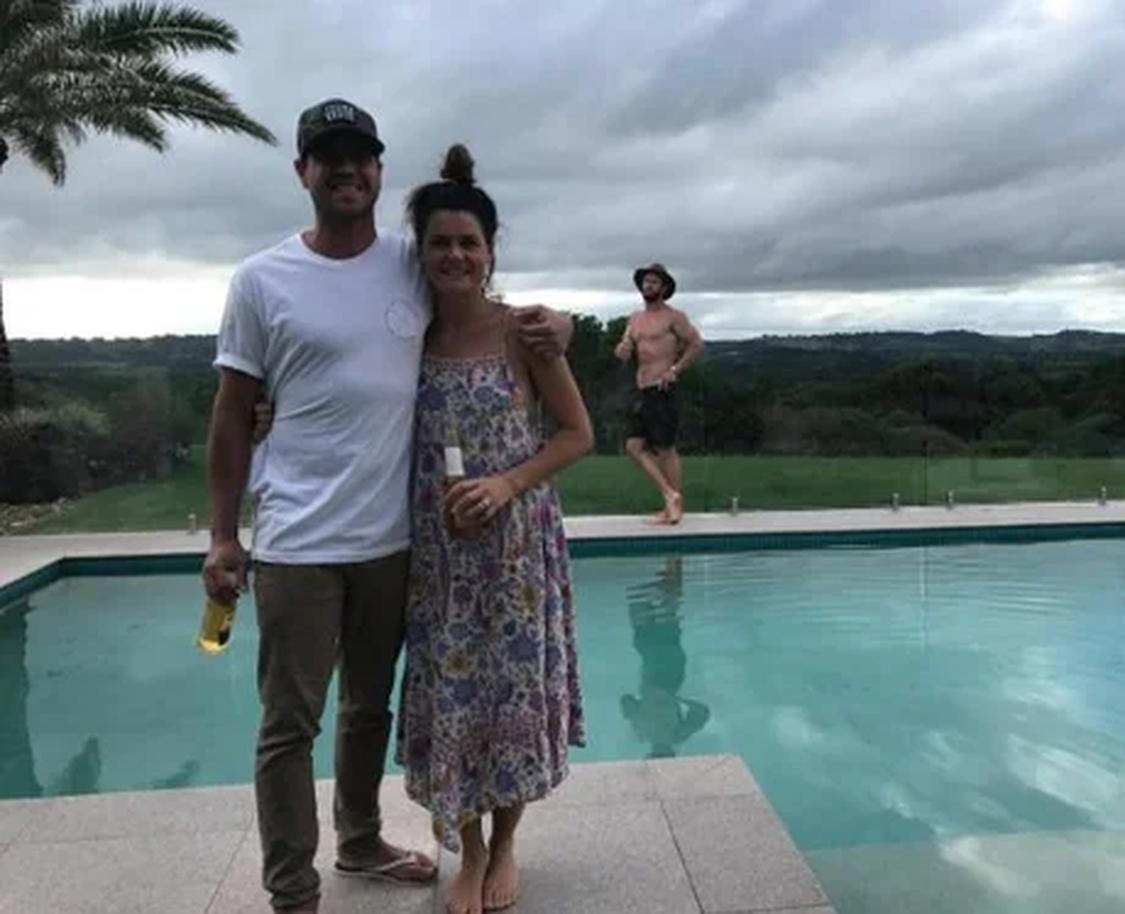 This lovely couple couldn’t even imagine that the one and only Chris Hemsworth was casually standing behind them and posing for this picture. But he did and the final result is awesome, just look at it! They will now have a great memory from this trip, and for sure they have already framed this picture. 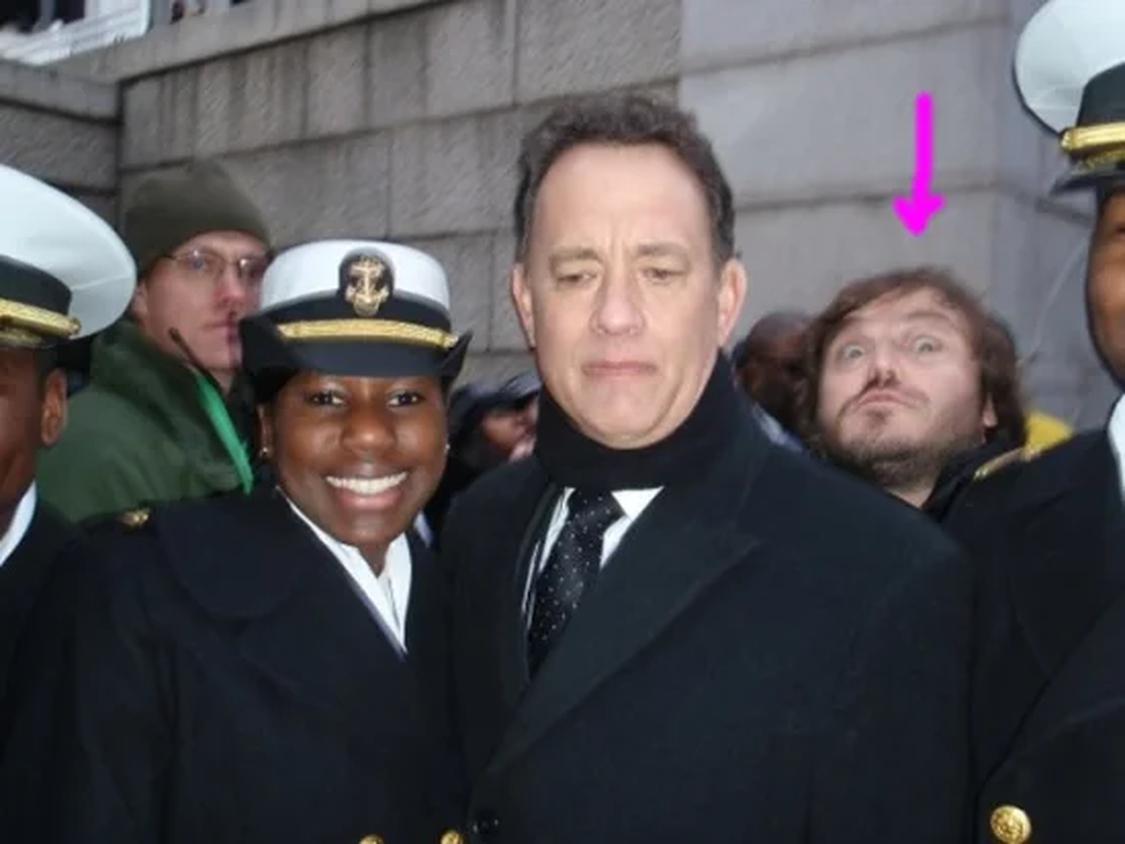 How many times will you see one celebrity photobombing the other? Well, not that often, and that’s what makes this picture even more interesting. Tom Hanks was posing with a happy fan when his colleague decided to make this picture even more special, Jack Black showed up behind them and made a hilarious face. We can bet that this lady was more than happy because now she has a picture with not one but two celebrities. 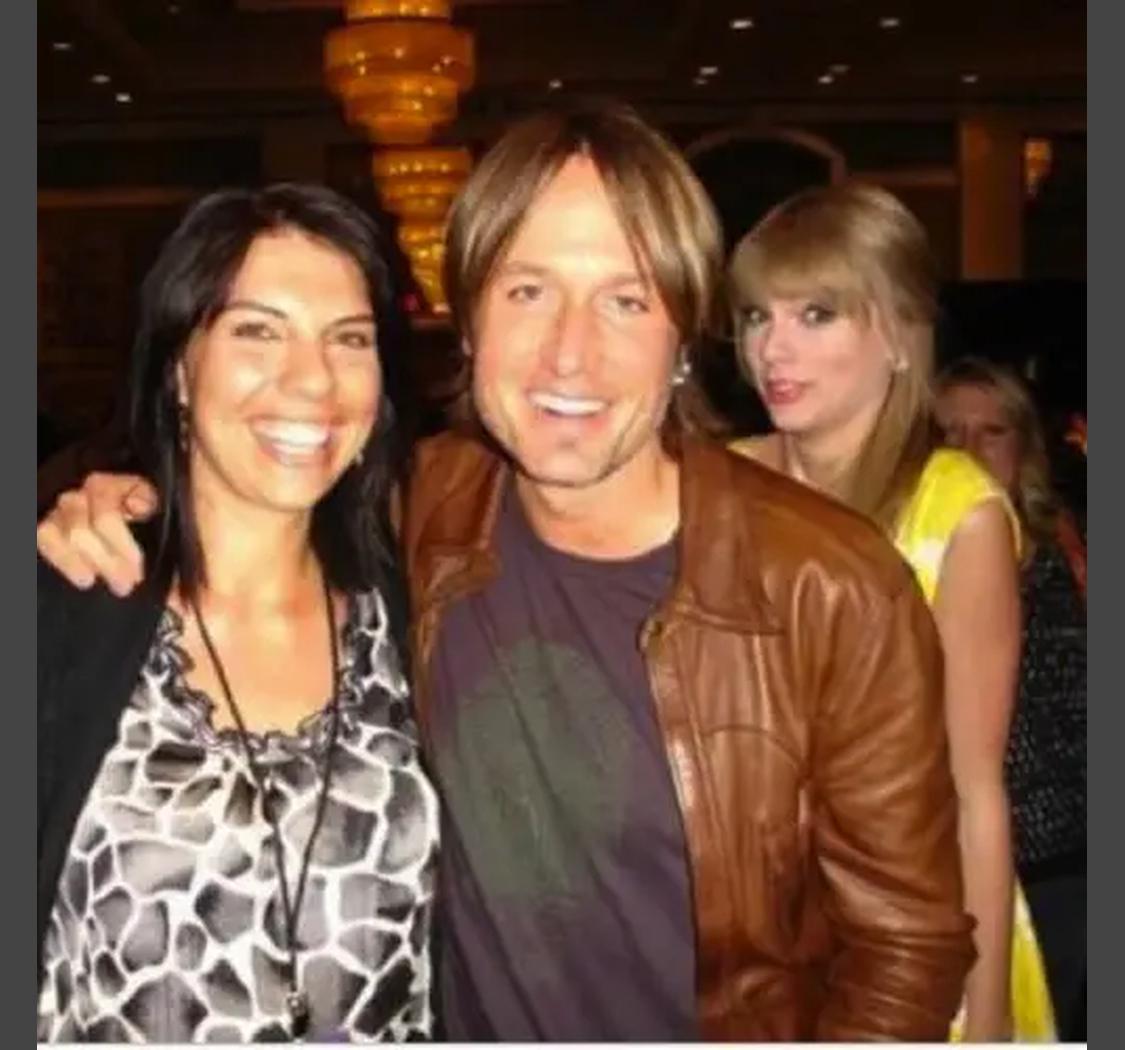 One more case of double trouble! Now we have musicians instead of actors. This lady was lucky enough to see Keith Urban and take a picture with him, but little did she know that another big star was standing just behind them, ready to join in the fun, Taylor Swift. She didn’t want to interrupt them so she just stood there and smiled. How cute! 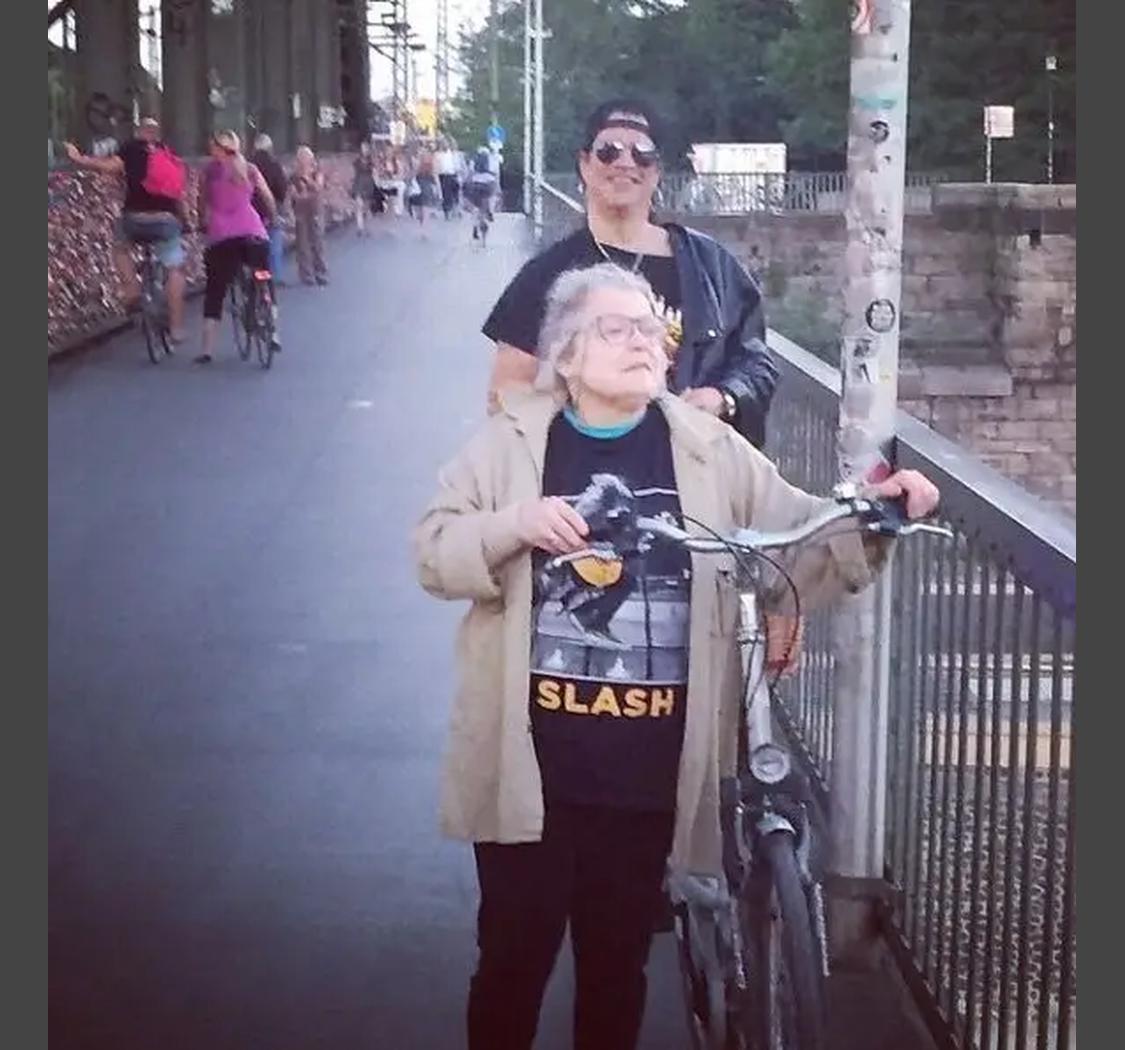 Talking about the perfect timing! This picture is just too good to be true, and we have to give it a special shout-out! So, this adorable granny was wearing a Slash T-shirt when something extremely odd happened. Someone photobombed her, none other than the Guns N’ Roses guitarist! What an irony, don’t you think? You just cannot make this up. 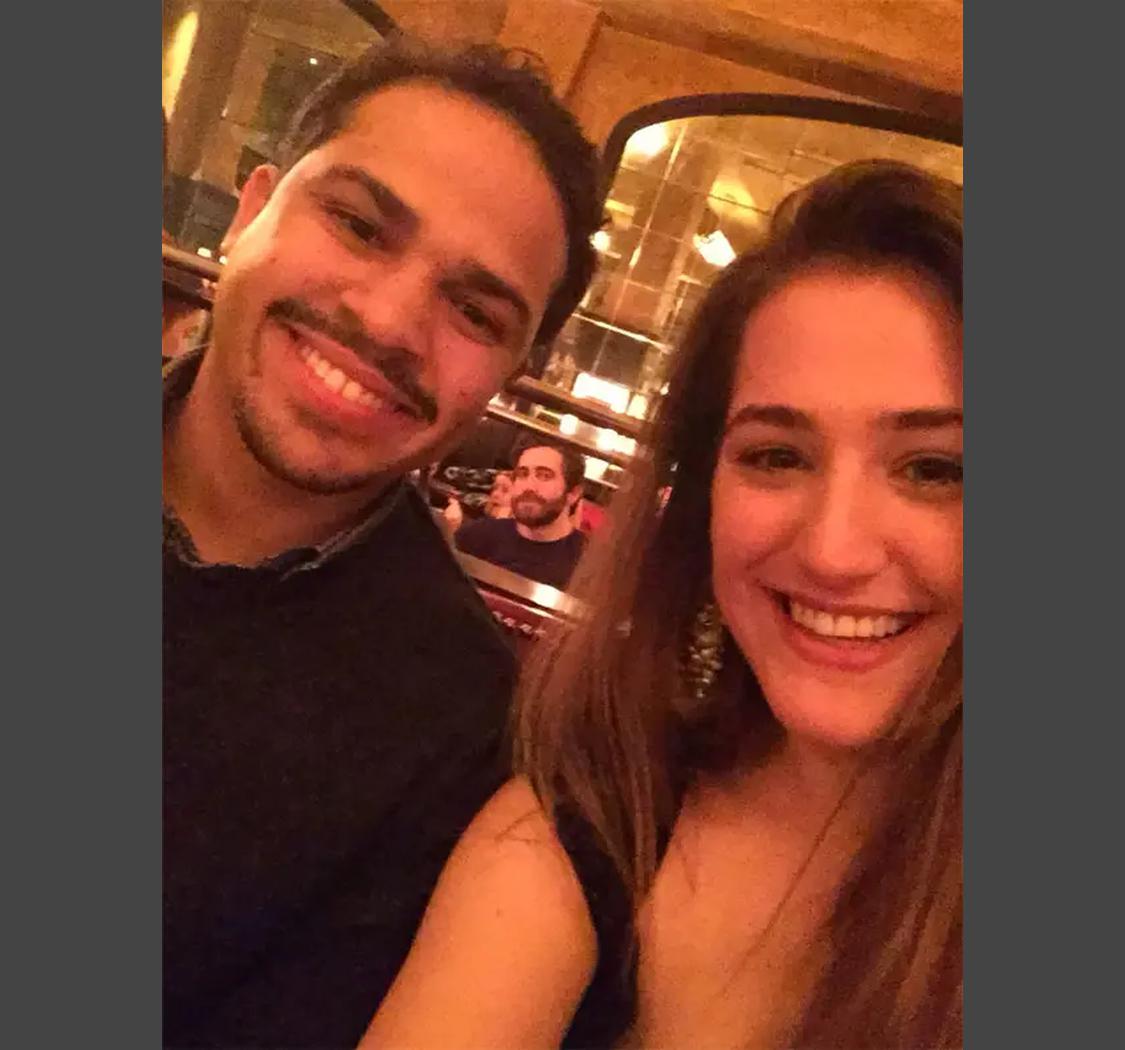 Many celebrities try to hide whenever they see a camera nearby, but apparently, Jake Gyllenhaal isn’t one of them. Quite contrary, he likes photobombing regular customers at this restaurant. He was at the right spot at the right time and he managed to make this picture so special. This is probably the best selfie that this couple has ever taken. 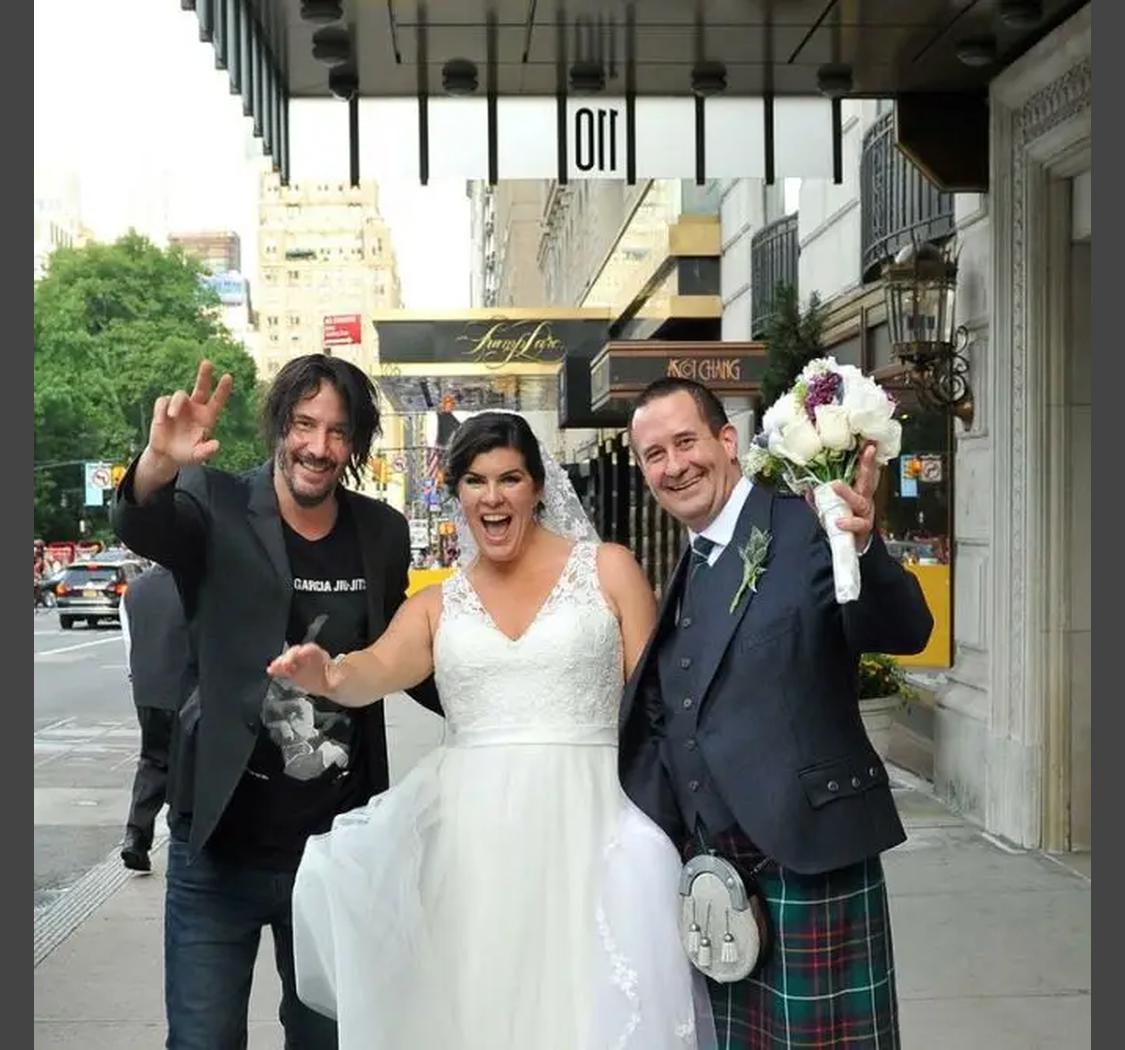 Your wedding is one of the most special days of your life, and you want to cherish it forever. Not to mention all the pictures that you take that day since they are the best reminder of that moment. But, let’s be honest, no one will ever have better wedding pictures than this couple. Because they were photobombed by none other than Keanu Reeves. 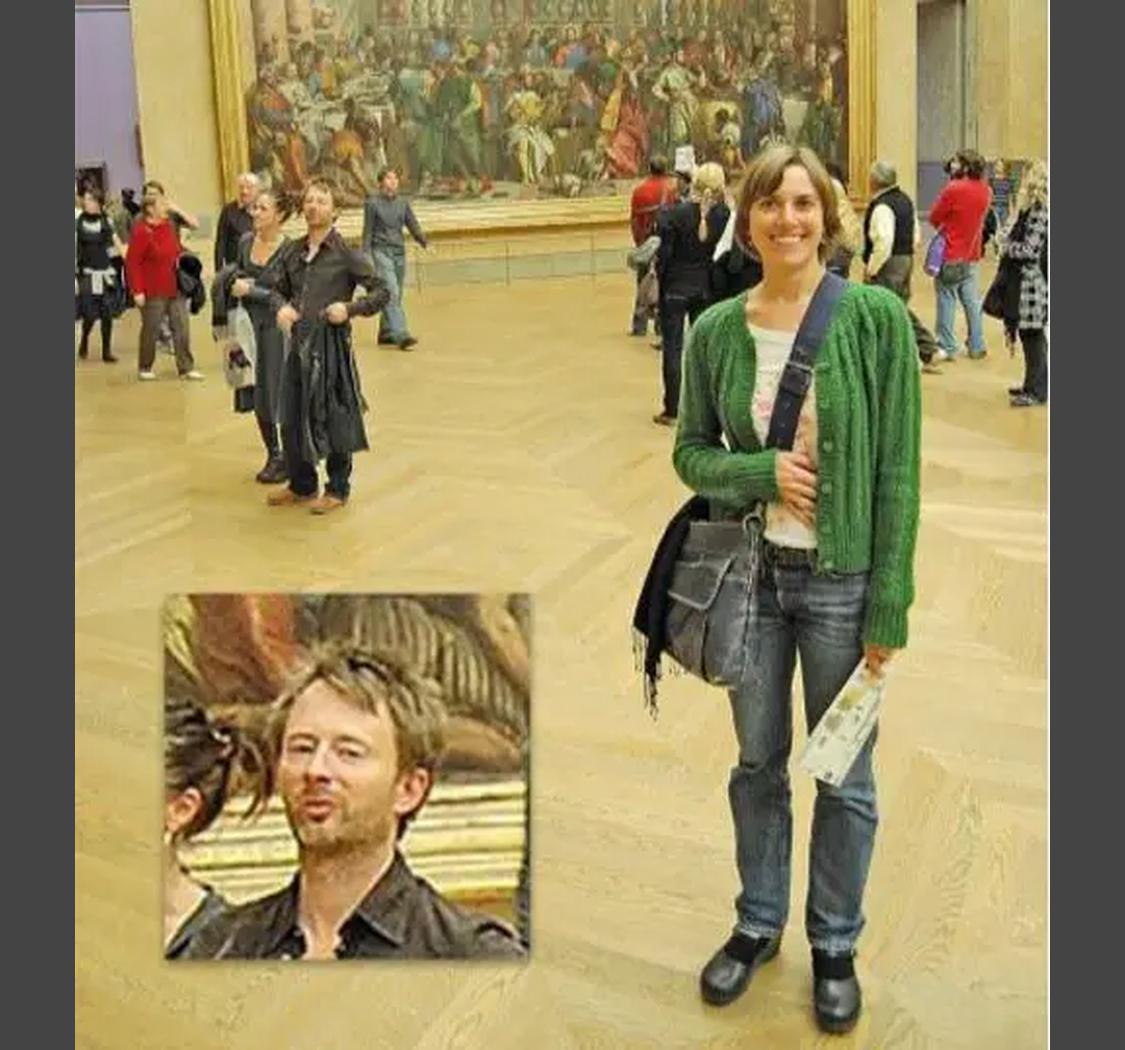 Radiohead is one of the best bands ever, and its frontman Thom Yorke is widely famous, yet quite humble. In his free time, he acts normally and visits places just like we all do. Here, we can see him in an art gallery where he is casually photobombing this woman. She wanted to take a picture with these amazing paintings, and while she did that, she also got one big artist in the background. 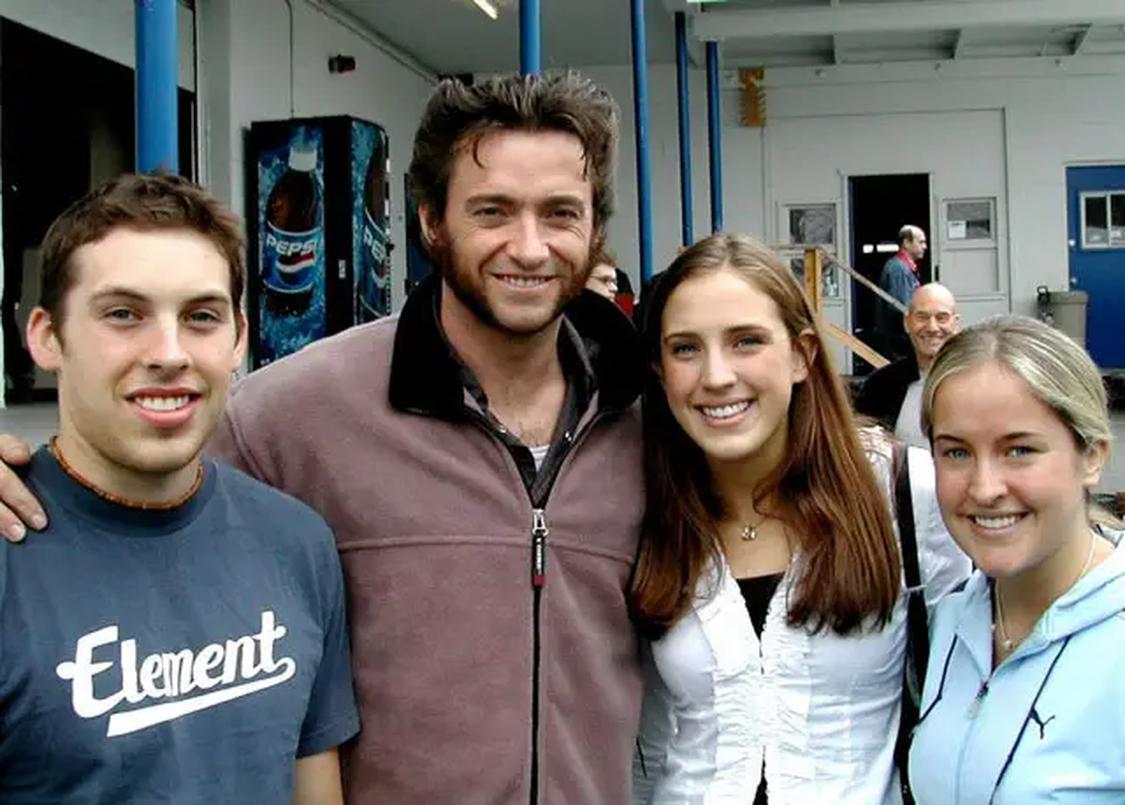 This family was extremely delighted to take a picture with an amazingly talented Hugh Jackman. Just imagine their reaction when they noticed that there was one more celebrity behind them and that man was Patrick Stewart, a star of ‘X-Men’ movies. They must have been thrilled, mostly because Patrick was giving them a huge smile from the background. 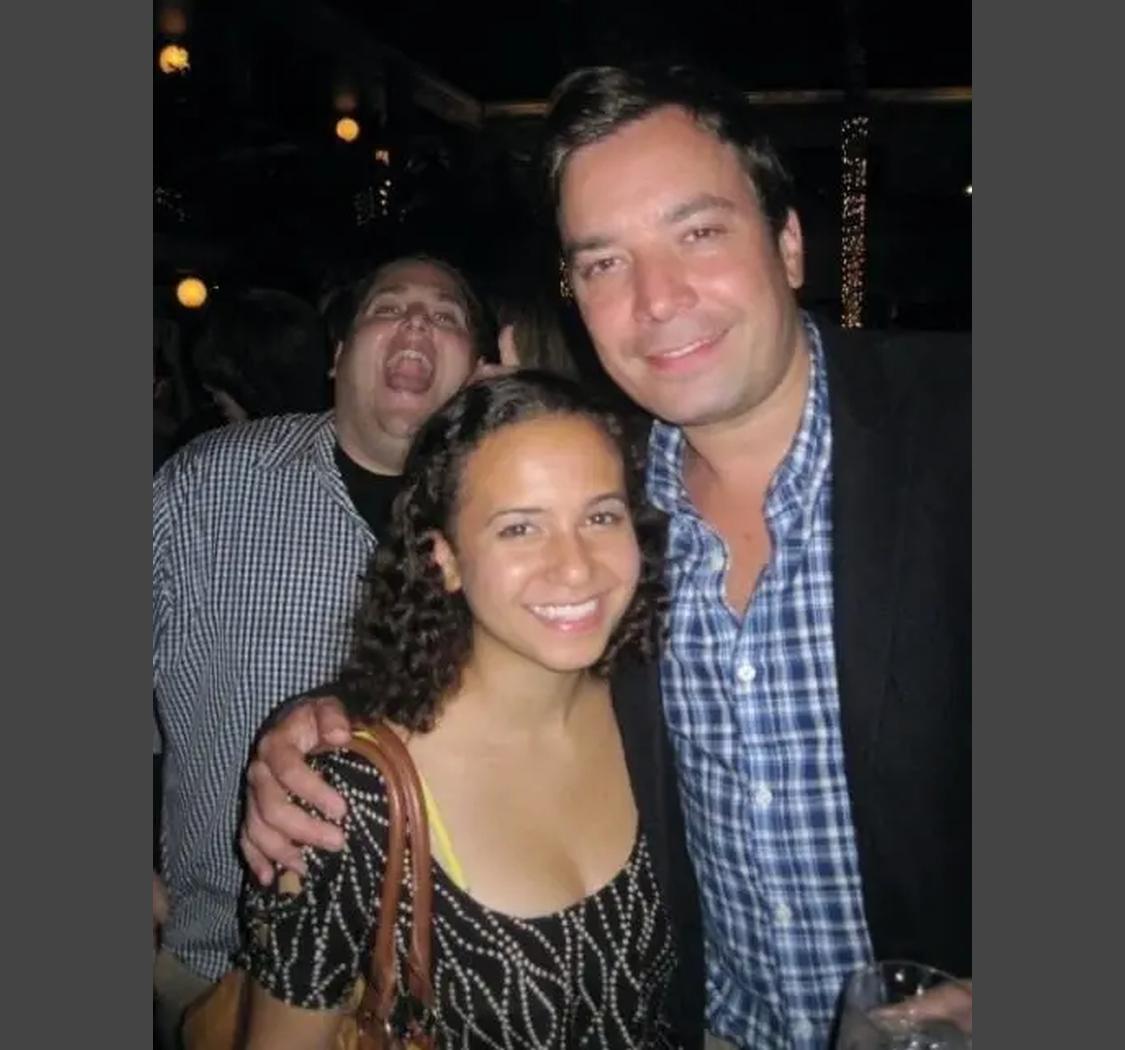 Two for the price of one! It is a special offer so grab it while you can! This lady just wanted to have a picture with TV host Jimmy Fallon, but she ended up having one more celebrity, Jonah Hill. He wanted to goof around behind them and ruin this picture, but he made it even more interesting. What a memory!